Case Study – Love conquers All: The Divorce That Didn’t Happen

When H approached me for divorce advice, his wife had already engaged a lawyer and served him with a stack of legal documents including a Writ of Divorce, a Statement of Claim, and a Statement of Particulars. I had managed to arrange an appointment with him the day he contacted me, and he was still shaking with rage when he walked into my office.

At the time, H was 40 years old, and his wife W was 26. They had been married for 5 years and had two young children.  H was a surveyor, and W had given up her job to become a housewife after marriage. H was besotted by his young bride and he had lavished her with everything.

W now felt that H was not her soul mate. She could not imagine living with him for the rest of her life. She could only spell out H’s faults. She complained that H was always at work and that he didn’t spent time with family. She could not remember the last time they had a date.

H on the other hand felt that he was working hard for his family. He was sacrificing his life for his family so that they could have everything that he did not have when he was young.

I asked him, “Do you want a divorce?” He shot back, “No, I need another chance.”

I reviewed the situation and informed him about my opinion.

In the case of divorce, he might lose care and control of the children because W was the primary care giver. In other words, the children may end up living with W, and H may only get to see the children for a few hours a week – also known as “access”.

With regards to property, the family had been living in a HDB flat bought by H before his marriage. He was the sole lessee. W was merely a permitted occupier.

However, H might end up having to sell the HDB flat in the open market because it was likely to be considered matrimonial property. I informed H that the Court can divide the property and give a share of the property to W even though she did not contribute to the purchase price and he had bought it before the marriage.

W and the children had ordinarily stayed in the flat, and H admitted that W had substantially maintained and improved the flat during the last 5 years.

That day, H left my office as an angry man. He felt that the provisions of the Women’s Charter were unfair to him.  He also appointed me to act for him to protect his rights.

Before he left my office, I asked him what he wanted. He choked with emotion when he said for the second time that he wanted to save the marriage. I felt that H really needed a second chance.

Over the next three months, I worked hard with him on communicating with the court and the other side.

Finally, the Family Court scheduled us to attend and participate in counselling/mediation sessions at the Child Focus Resolution Centre (CFRC). The learned Judge and a counsellor who participated in the CFRC sessions helped in healing the wounds of the couple.

H, W and the lawyers discussed maintenance, custody, care and control of the children as well as the division of the HDB flat.

I did not forget the instruction of my client, H. I reiterated at the start and end of each session that my client sought another chance. My correspondences to W’s lawyers ended with a proposal to drop all the proceedings and to give love another chance. I knew that H was holding onto hope.

One day, in the midst of proceedings, I received a letter from W’s lawyers – “We are instructed that W is withdrawing all proceedings. She wants to give this marriage another chance”. H had another chance.

I still keep in touch with H. Recently, he sent me an email to inform me that he and W were going to be the parents of a baby girl. I was glad that it had a happy outcome.

Mohamed Baiross is a family and civil lawyer, and the managing partner of IRB Law LLP.

Guide to Co-Parenting for Divorcing Parents in Singapore 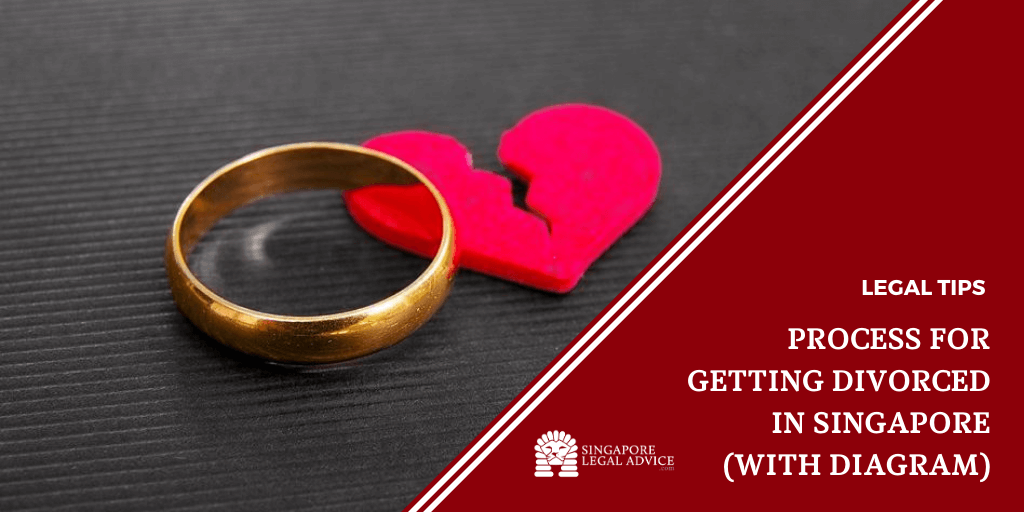