If you are looking to end your marriage, you may do so by either filing for divorce, annulment or separation. Read on to find out which option may be suitable for you.

1. File for a Divorce

If you have been married for at least 3 years

For couples who have been married for at least 3 years, they may choose to end their marriage by filing for divorce.

There is only one ground for divorce – the irretrievable breakdown of the marriage – and this may be proved by citing any one of the following five facts in support:

Can I file for a divorce within 3 years of marriage?

You may file for a divorce before 3 years with permission from the court (previously known as “leave of court”), but you will need to provide evidence of exceptional circumstances (e.g. where the applicant is unable to locate his/her spouse, extreme physical violence etc.)

When a marriage is annulled, it is treated as if it never existed in the first place. This is unlike a divorce which recognises the existence of a previous marriage, only that the marriage had since been dissolved.

Annulment applications are typically filed in cases where your spouse has wilfully refused to consummate the marriage.

Such cases may include situations where couples have decided to register and solemnise their marriage at the Registry of Marriages before holding customary marriage ceremonies or wedding dinners, but later decide not to continue with the marriage.

As couples in such situations may not have satisfied the Minimum Occupation Period (MOP) for their BTO flats, there are usually only 2 options available to them in respect of what to do with their BTO flat after annulling their marriage:

During the separation period, you may still live under the same roof but should lead separate lives from each other.

You may also choose to execute a Deed of Separation with terms to govern your relationship with each other during the separation period and/or after the divorce (e.g. financial contributions towards your BTO flat, maintenance for children, division of matrimonial assets, etc.).

However, note that the Deed of Separation does not revoke your status as “legally married”. You and your spouse will still have to file for divorce for this to happen.

The Deed is a private contract between both of you, and no one can compel your spouse to sign the Deed if he/she does not wish to do so.

Even if your spouse refuses to sign a Deed of Separation, it is good practice to have documentary evidence of the official date of your separation to assist you in the filing for divorce on the basis of separation at a later date.

June Lim
June is the Managing Director of Eden Law Corporation, a ‘low-bono’ law firm founded on June’s firm belief that doing good and a successful legal practice are not mutually exclusive.
The information provided does not constitute legal advice. You should obtain specific legal advice from a lawyer before taking any legal action. Although we try our best to ensure the accuracy of the information on this website, you rely on it at your own risk.

A Look at the Proposal of Amicable Divorce 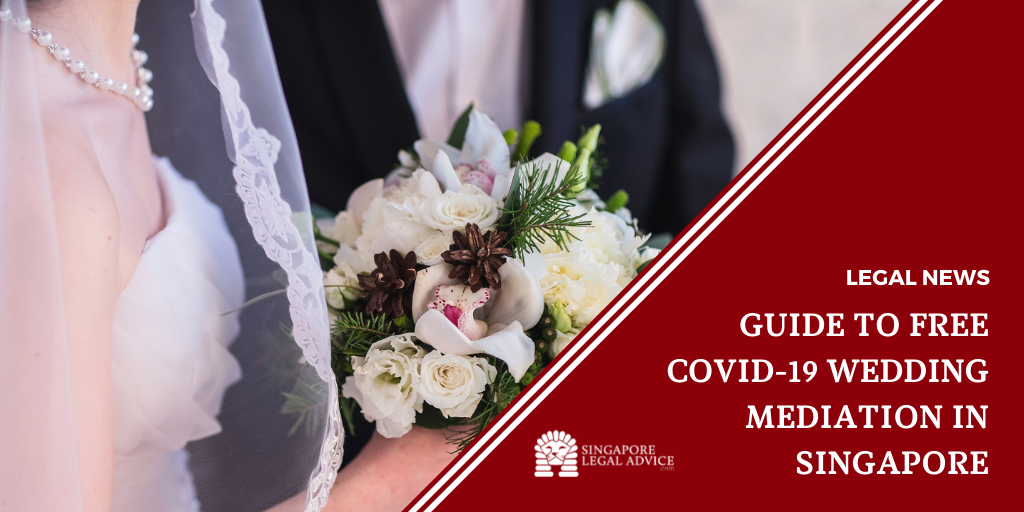