Recently, popular local actress Rui En got into the news after crashing her car into a parked motorcycle at a carpark.

It is not clear whether Rui En tried to leave the scene without taking responsibility. Whatever she intended, the owner of the motorcycle happened to be around and banged on her BMW until she stopped. The case is still under investigation.

This case raises the question of a driver’s responsibility in the case of an accident and I decided to do some research on it.

Duty to provide particulars in an accident

Most of us know that it is illegal to simply drive away after hitting a pedestrian or crashing into another car, also known as a hit-and-run. And indeed it is.

Under section 84 of the Road Traffic Act, a driver has a duty to stop when he gets into an accident. The driver then has to provide his particulars to the victim and to other people at the scene of accident who have reasonable grounds to request for them.

What if there’s no one else around?

For instance, if Rui En had crashed into the parked motorcycle and no one was around, does she still have to stop?

The answer is yes. Section 84(1)(b) of the Road Traffic Act states that the driver has to take reasonable steps to provide the owner of the damaged vehicle with the driver’s particulars. This could be something like leaving a note on the windshield of a car.

In addition, where there is no one at the scene of accident, the driver has to make a police report within 24 hours of the accident, unless the owner of the vehicle has contacted the driver.

Drivers who do not comply are liable to a fine not exceeding $3,000 or to imprisonment for a term not exceeding 1 year for a first-time offence if they had caused any serious injury or death to another person.

For drivers who are faced with such charges, you may want to approach the criminal lawyers on our platform for a quotation.

For victims who have sustained injuries or damages to vehicles, you may want to approach our personal injury lawyers. 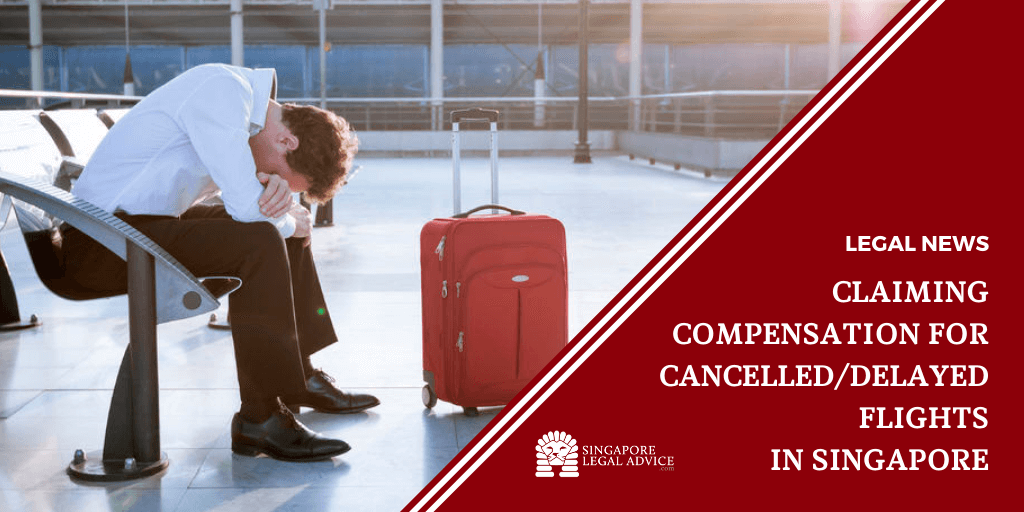 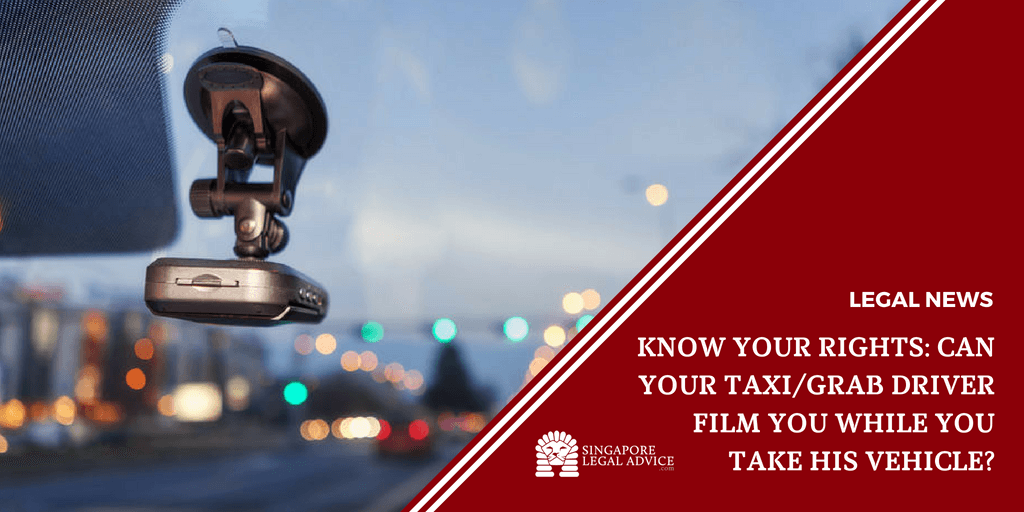 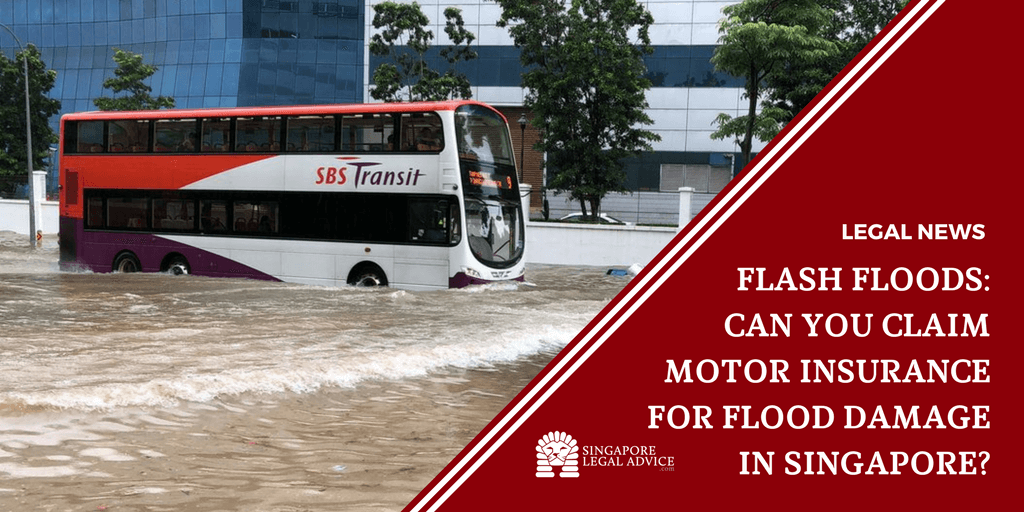 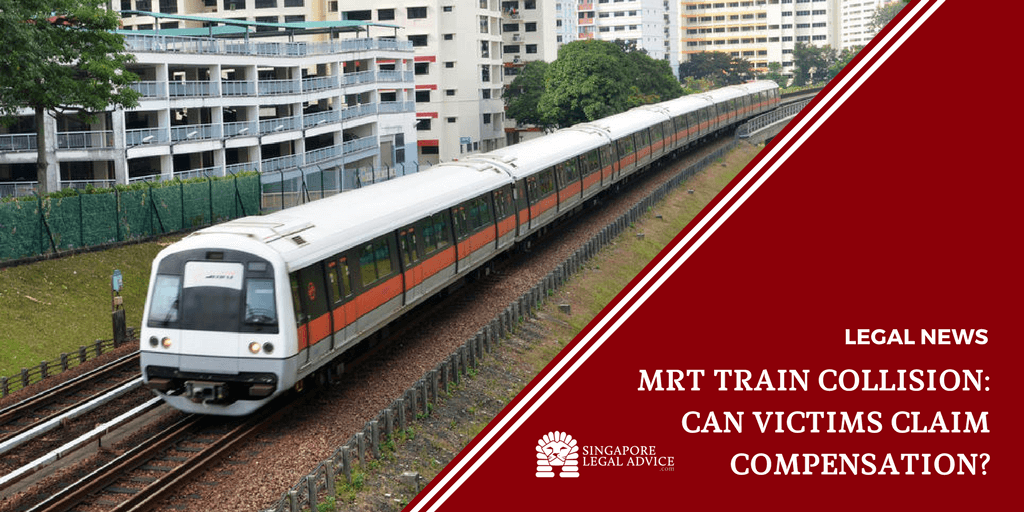