An Advance Medical Directive (AMD), also known as a “living will”, is a legal document you sign in advance to inform your doctor that you do not want the doctor to use any extraordinary life-sustaining treatment to prolong your life, in the event that you are terminally ill and become unconscious or incapable of exercising rational judgement.

The Advance Medical Directive Act (the AMDA) is a law in Singapore passed in 1996 authorising the use of AMDs in Singapore.

What is Extraordinary Life-Sustaining Treatment?

“Extraordinary life-sustaining treatment” means any medical procedure or measure which, when administered to a terminally ill patient, will only prolong the process of dying when death is imminent, but excludes palliative care.

What is a Terminal Illness?

“Terminal illness” is defined in the AMDA as an incurable condition caused by injury or disease from which there is no reasonable prospect of a temporary or permanent recovery. For such a condition, death is imminent even if extraordinary life-sustaining measures were used. These measures would only serve to postpone the moment of death for the patient.

When Will the AMD Not Have Any Effect?

A medical practitioner has a duty to inform a patient who is conscious and capable of exercising a rational judgement of all the various forms of treatment that may be available in his particular case so that the patient may make an informed judgement as to whether a particular form of treatment should, or should not, be undertaken.

Who Can Make an AMD?

A person who is not mentally disordered and is at least 21 years old may make an AMD.

Do You Need a Lawyer to Make an AMD?

Lawyers and legal advice are not necessary in the making of an AMD. However, in the event of death or sickness, it is generally advisable to ensure that one’s affairs are in order, through estate planning or other legal means.  Legal advice may be sought to draw up a will, or to implement a lasting power of attorney.

How Can You Make an AMD?

To make an AMD, you will have to complete an AMD form (which is available from any clinics, polyclinics, or hospitals, or online from here), sign it in the presence of two witnesses, and return it to the Registrar of AMDs at the Ministry of Health. More detailed instructions may be found on the AMD form itself.

Witnesses for the AMD

Two witnesses are needed in the signing. The signer’s doctor must be one of the two witnesses. The doctor will ensure that the signer is not forced into making the AMD, is of sound mind, and understands the nature and implications of an AMD.

The other witness must be at least 21 years old.

Additionally, both witnesses must not have any vested interests in the signer’s death. Specifically, the witness must not:

Even if the witness is a relative of the signer, he would be allowed to act as witness so long as he has no vested interests in the signer’s death.

Making an AMD is a voluntary and optional decision. It is a criminal offence for any person to force you to make one against your will. Forcing or misleading another person into signing an AMD is an offence punishable under the law. If convicted, such a person can be fined and imprisoned and disqualified as a beneficiary.

If you have made an AMD regardless of objections from members of your family, the doctors will have to respect your AMD.

The AMD is a confidential document. Hospital staff, including doctors and nurses, do not know who has made an AMD as it is confidential and they are not allowed to ask you if you have made an AMD.

However, if your attending doctor has reasons to believe that you are terminally ill and unable to make your wishes known to him, he can check with the Registrar of Advance Medical Directives on whether you have made an AMD.

How Much Does it Cost to Make an AMD?

To make an AMD, you will have to consult a doctor who, as a witness, is required to explain the AMD to you. You may have to pay the doctor for the services rendered. However, the AMD form itself is free.

Is it Possible to Make an AMD While You are Overseas?

As long as the first witness is a doctor currently registered with the Singapore Medical Council, and the AMD is filed with the AMD Registry in Singapore, the AMD is considered valid.

Can an AMD be Revoked?

An AMD can be revoked at any time in the presence of at least one witness, by completing the AMD revocation form. Alternatively, the person or his witness could write a letter to the Registrar of AMDs.

Where a person is unable to write, the AMD may be revoked orally or in any other way in which he can communicate. It is then the responsibility of the witness to the revocation to submit the notice of revocation using the revocation form or the letter. The witness should also state the reason why the person revoking the AMD could not do so himself.

For more information on revoking an AMD, refer to the FAQ section of the Ministry of Health website. You can also read our other article for more facts on AMDs that you may not have known about.

Need a mental capacity act applications lawyer to assist with your legal matters? 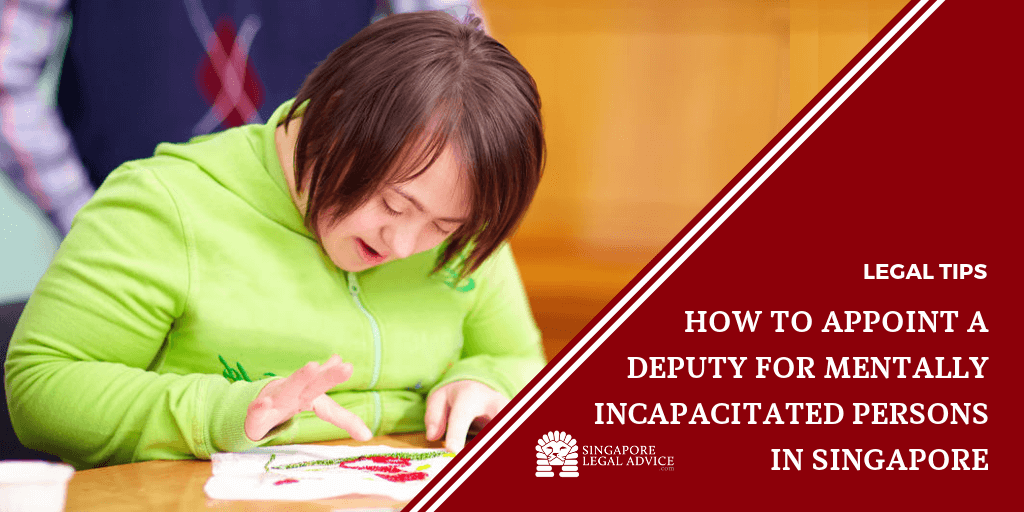 How to Appoint a Deputy for Mentally Incapacitated Persons in Singapore 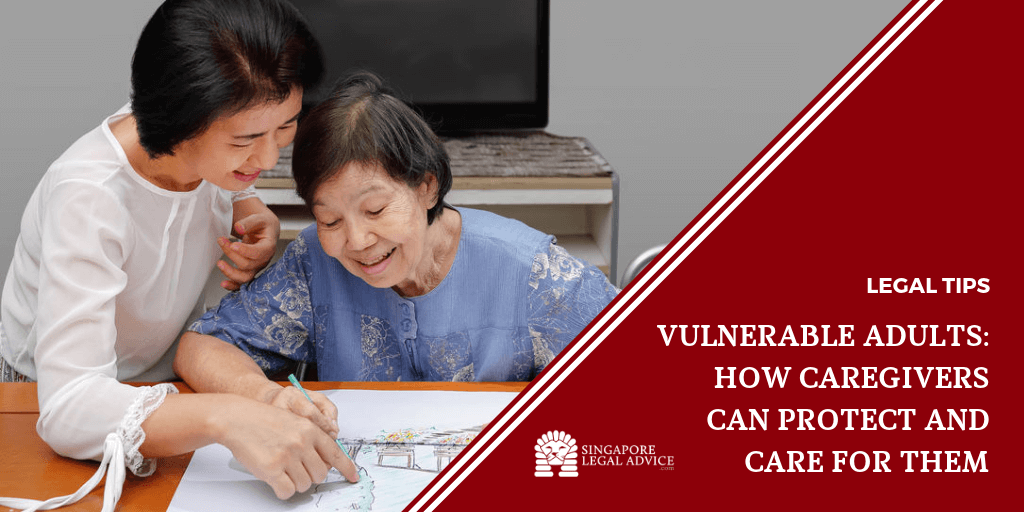 Vulnerable Adults: How Caregivers Can Protect & Care For Them 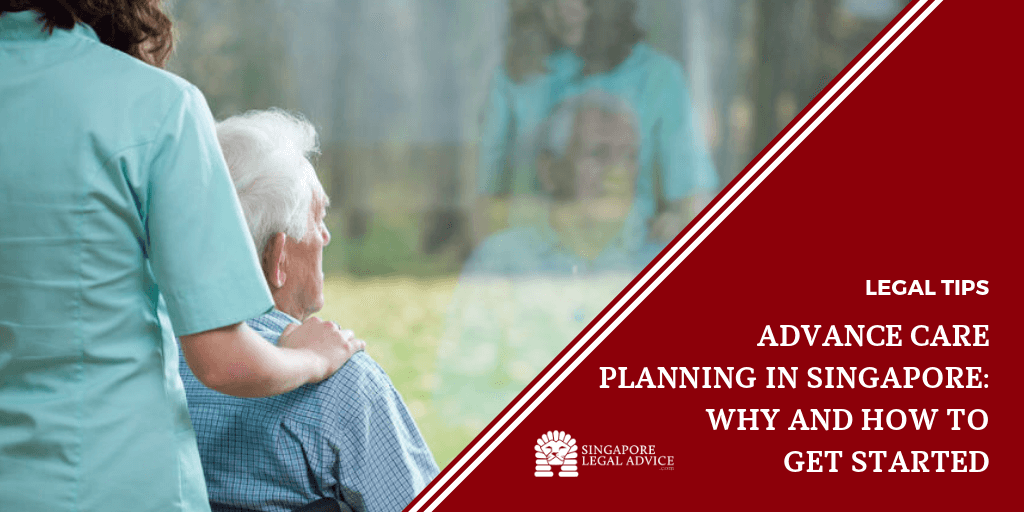 Advance Care Planning in Singapore: Why and How to Get Started

Appointment of Deputies under the Mental Capacity Act

Bhavini Shah
Ms. Shah did a fantastic job and got the application for Deputyship approved at the very first hearing. She is…
Read more