In 2017, Singapore rose to the 7th position on Transparency International’s Corruption Perceptions Index and is the only Asian country to have made it into the top 10 of the index to be among the least corrupt countries in the world.

This impressive feat is attributed to the robust anti-corruption laws in the Prevention of Corruption Act (PCA). This article will focus on the history of the PCA and how it has been applied in Singapore.

History and Purpose of Anti-Corruption Laws

The PCA’s predecessor legislation was known as the Prevention of Corruption Ordinance (POCO). The POCO was enacted in December 1937 during the colonial period of Singapore. Although the POCO covered corruption in both public and private businesses, the offences covered under POCO were non-seizable offences and the powers of investigation by the Anti-Corruption Branch were largely curtailed resulting in corruption being rife and rampant.

After Singapore attained self-government, the POCO was repealed and the PCA was enacted in its place on 17 June 1960. The PCA addressed the deficiencies of the POCO and empowered the CPIB to conduct investigations and enforcement duties.

The PCA’s purpose was well articulated during the second reading of the Prevention of Corruption Bill when the then Minister for Home Affairs, Mr Ong Pang Boon stated that:

“[t]he Bill, while directed mainly at corruption in the public services, is applicable also to corruption by private agents, trustees and others in a fiduciary capacity. To those who corrupt and those who are corrupt, the warning is clear – take heed and mend their ways. Just retribution will follow those who persist in corrupt practices.”

Application of the Prevention of Corruption Act

The term “gratification” is also defined broadly and includes monetary rewards, employment, discharge of any loan, service, favour or advantage. To stamp out corruption in the Public Service, the PCA also includes a presumption of corruption under section 8 of the PCA where the gratification is deemed to have been paid or given corruptly as an inducement or reward unless the contrary is proved.

The application of the PCA was played out in the high-profile case involving the former Director of the Central Narcotics Bureau (CNB), Ng Boon Gay. Mr Ng was charged by the CPIB for receiving gratification from a IT contractor to help her win government IT contracts.

During the trial, Mr Ng admitted to having an intimate relationship with the contractor but denied that there was any corruption involved.

In this case, the court set out the 4 elements to prove for an offence under section 6(a) of the PCA whereby the Prosecution had to prove beyond reasonable doubt that:

Based on the facts of the case, it was not disputed that there was an acceptance of gratification and inducement or reward. However, the court found that there was no corrupt element or guilty knowledge in the transaction because the sexual favours between Mr Ng and the contractor were exchanged in the course of an intimate relationship rather as a quid pro quo for him to favour the contractor’s IT tender over other IT tenders.

Accordingly, Mr Ng was acquitted of the corruption charge because he was able to prove that he lacked the guilty knowledge.

Extra-Territorial Reach of the Prevention of Corruption Act

The PCA itself has extra-territorial effect and Singapore citizens committing corruption or bribery overseas may be charged under the PCA.

The case of PP v Taw Cheng Kong is a case on point. Mr Taw, was based in Hong Kong as the Asia Pacific regional manager of the Singapore Investment Corporation Pte Ltd (GIC) and was charged under section 37(1) of the PCA for accepting “incentive fees” from Kevin Lee of Rockerfeller & Co Inc New York to cause GIC to perform certain transactions at Lee’s instigation.

This extra-territorial effect of the PCA provides further deterrence for Singaporeans who intend to give or receive corruptly.

Furthermore, if the gratification involves a sum of money or if a value can be attached to the gratification, the court may order the offender to pay a sum equal to the amount of gratification received as a fine. Hence, it is possible for the fine to exceed $100,000 as in the 2017 case involving a Petrochemical Corporation of Singapore marketing and sales executive who was ordered to pay a fine of $1.13 million for corruption.

As local SMEs expands regionally and globally for their businesses, it is also important to be cognisant of the extra-territorial effect of the anti-corruption laws in Singapore. Singaporeans who offer bribes or receives bribes overseas will be liable for punishment.

SMEs can seek the help of lawyers to advise them on appropriate internal HR practices and business ethics guidelines to ensure that they do not run afoul of Singapore’s corruption laws. 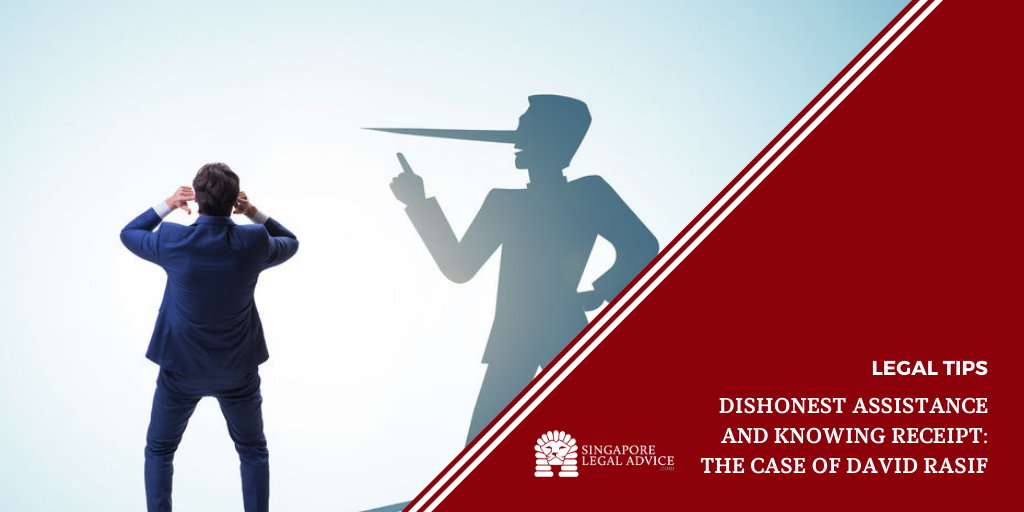 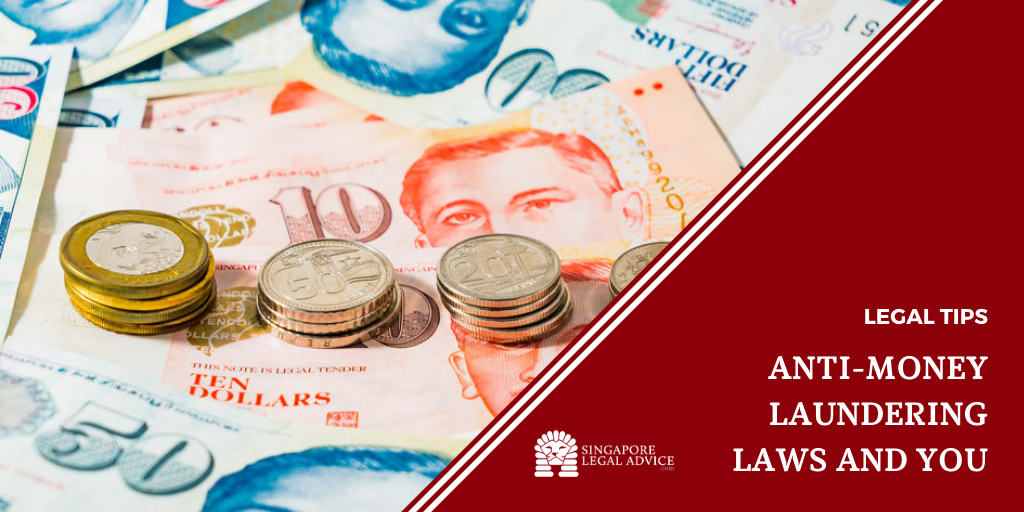 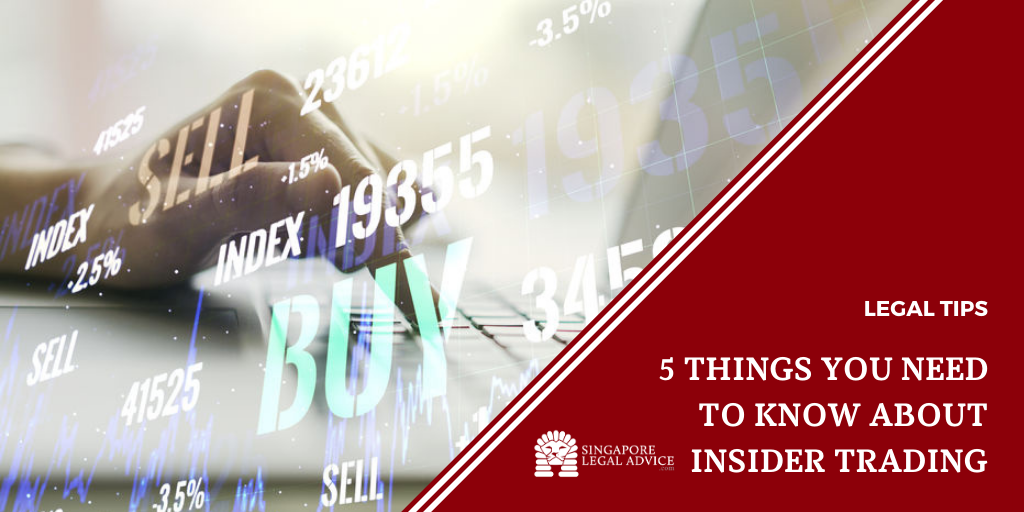