Companies incorporated in Singapore are required to have at least 1 director who is ordinarily resident in Singapore. Therefore, it is important for business owners to be acquainted with the requirements and process to be appointed as a director of a Singapore-incorporated company.

Who Can be a Director?

To qualify for appointment as a director, an individual must be:

The individual must not be an undischarged bankrupt, and he must not be subject to automatic disqualification. Some ways a director is automatically disqualified includes when he is:

Types of Directors and Their Roles

How are Directors Appointed in Singapore?

The constitution of the company will usually prescribe the procedure for appointing the company directors. The directors of a company may be appointed by an ordinary resolution passed by the company’s shareholders in a general meeting.

An ordinary resolution is a formal decision passed by at least 50% majority of the votes cast at a meeting. The resolution would typically state the appointment (e.g. Independent Non-Executive Director) and date on which the new appointee is to commence his duties as a director.

The company will also need to acquire the individual’s written consent and statement of non-disqualification to act as a director.

Once the director has been appointed in accordance with the procedure provided for in the company’s constitution, the ACRA has to be notified by the company within 14 days from the date of appointment through the BizFile+ website.

To do so, log into BizFile+ with your SingPass or CorpPass account, then navigate to the e-service called “Changes in Company Information including Appointment/Cessation of Company Officers/Auditors”.

The following information relating to the new appointee will have to be provided to ACRA:

Once the appointment has been successfully filed with ACRA and the change has been updated, the director’s appointment would take effect.

What Functions and Powers do Directors Have?

The typical functions of a Board of Directors would be to govern the organisation by establishing broad policies and setting out strategic objectives, approving annual budgets, and selecting and appointing key executive officers, such as the Chief Executive Officer.

Under the Companies Act, the Board of Directors may exercise all the powers of a company, unless the Companies Act or the constitution of the company provides that a particular act cannot be done without shareholder approval.

For example, the Companies Act provides that the following acts cannot be done without shareholder approval:

Directors have to make business decisions and exercise their powers in accordance with their duties under the law. Otherwise, they may face civil liability in a lawsuit, criminal penalties and/or be subject to removal from the company.

Read our other article for more information on director’s duties in Singapore.

How Much Can Directors be Paid?

The company may pay fees to its directors for the directorial services they perform for the company.

The Companies Act does not provide for a specific cap on the amount of fees that a director can be paid. However, as mentioned above, directors’ fees must be approved by the shareholders of the company.

Additionally, executive directors who are also employees of the firm would be paid a salary according to the terms of their contract of service (i.e. employment contract) with the company.

A director may be removed from his position by an ordinary resolution of shareholders.

In the case of public companies, shareholders’ approval is required for the removal of directors.

The constitution may also state that the right to remove directors is vested in one person alone, such as a majority shareholder.

While it is useful to have a general understanding of the appointment of directors, you may wish to seek legal advice to ensure that all applicable laws and rules, including the procedure laid out in your company’s constitution, have been duly complied with.

Feel free to get in touch with one of our corporate lawyers should you need any assistance in this regard. 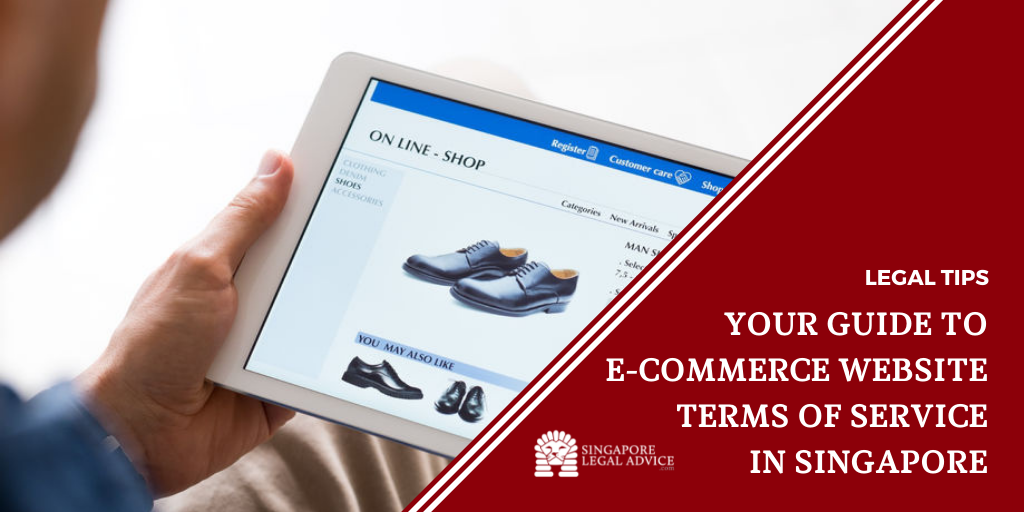 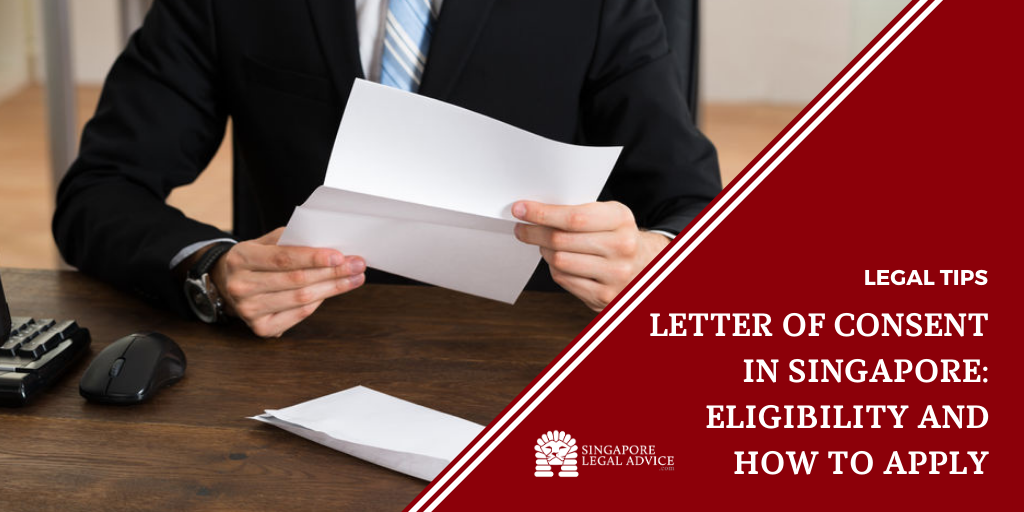 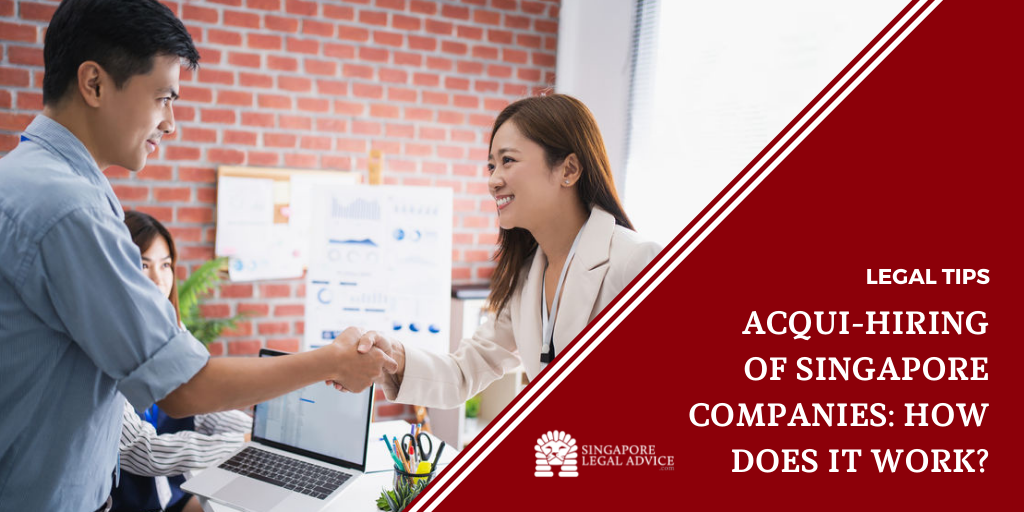 Acqui-Hiring of Singapore Companies: How Does It Work?