Can British Expats in Singapore Choose to Divorce in England?

A court’s ability to deal with a divorce is called its “jurisdiction”. For British expatriates in Singapore, a divorce can typically proceed either in the Singapore or English jurisdiction.

Choosing the appropriate jurisdiction for divorce is important. This is because the family courts in each country have developed different rules which guide their exercise of dividing assets and income during a divorce. This can affect the financial outcome of a divorce as a result.

When Can a British Expatriate Divorce in Singapore?

Contrary to popular belief, it is not necessary to divorce in the country in which you were married.

In order for British expatriates to commence divorce proceedings in Singapore:

However, in cases where one spouse has suffered exceptional hardship a divorce may be granted within the 3 years.

A British expatriate choosing to divorce through the Singapore courts must also be aware of the potential subsequent financial claims that could be made through the English courts by their spouse for a financial settlement after a foreign divorce, under Part III Matrimonial & Family Proceedings Act 1984. Read more about claiming financial relief in England after a Singapore divorce in our other article.

When Can a British Expatriate Divorce in England/Wales?

If the above-mentioned conditions are not satisfied or if either party wishes to initiate a divorce prior to the 3-year period, British expatriates may look to filing for divorce in their home jurisdiction instead.

A divorce can proceed in England even if one or both the parties have lived abroad for many years.

However, whether the parties can divorce in England/Wales also depends if the English courts have jurisdiction to hear your divorce proceedings.

When does the English court have jurisdiction?

The English courts have jurisdiction to deal with the divorce only where:

To establish jurisdiction, points (1) to (5) require physical presence in England/Wales of one or both parties.

Points (6) and (7) do not require the physical presence in England/Wales of either of the parties. The practical implication is that the divorce can be conducted entirely remotely by English lawyers who are experienced working with expats.

What is Domicile and How Does It Relate to the Choice of Jurisdiction?

In the context of English divorce jurisdiction, it is essential to understand 2 forms of domicile:

The domicile of origin is the domicile that a person acquires at birth and is the country in which their parent is domiciled at the date of birth.

Domicile of origin is difficult to relinquish. An existing domicile is presumed to continue until it is proved that a new domicile has been acquired. The burden of proof is on the individual to demonstrate that he has lost his domicile of origin.

A domicile of choice can be acquired by the combination and coincidence of residence in a country and an intention to make one’s home in that country permanently or indefinitely.

In simple terms, the individual must be physically present in the country and be able to demonstrate their intention to live there forever.

Physical residence for a short period of time, even a few days, may be sufficient to establish a domicile of choice, as long as the intention to reside in that country is for the indefinite future.

When English jurisdiction is based on both parties being domiciled in England (as per point 6 above), the English court will deal with the division of assets and maintenance.

Prior to Brexit, if jurisdiction had been based on the sole domicile of just one of the parties, the power of the English court to make maintenance orders was restricted.

However, from 1 January 2021, when English jurisdiction is based on either parties’ sole domicile, the English court will have the power to make spousal and child maintenance orders as well as deal with the division of worldwide assets.

Brexit has therefore expanded the reach of the English courts when dealing with divorces for English expats. As a result, British expats can file for divorce in England based on joint or sole domicile in England and reap the same benefits.

For more information, please refer to our article on the effect of Brexit.

There may be grounds to contest the jurisdiction of the English court to hear the divorce. If Party A issues proceedings in England and Party B is keen to protect his or her assets and income from the powers of the English court, Party B has two options:

A British couple moves to Singapore. The wife issues a divorce petition in England based on her sole domicile of origin.

The husband might argue that the move to Singapore had always been understood to be a permanent move, and therefore that they both relinquished their domiciles of origin and acquired domicile of choice in Singapore. If so, the English courts do not have jurisdiction.

Alternatively, the husband might issue proceedings in Singapore and argue that Singapore is the most appropriate and convenient forum for the divorce to take place, based on the location of the parties and their assets.

Before embarking on jurisdiction litigation, it is important to carefully understand the relevant law and to make an early assessment of whether the available evidence supports the proposed argument. One must also consider whether the costs of the proposed course of action is proportionate to the potential difference in the eventual outcome.

Lawyer advice should be sought at the earliest opportunity to understand the relevant law, divorce procedures and likely outcomes so that an informed decision can be made with regard to the choice of jurisdiction.

Need a divorce in england and wales lawyer to assist with your legal matters?

Here are 1 trusted lawyers you can contact directly for a quote. 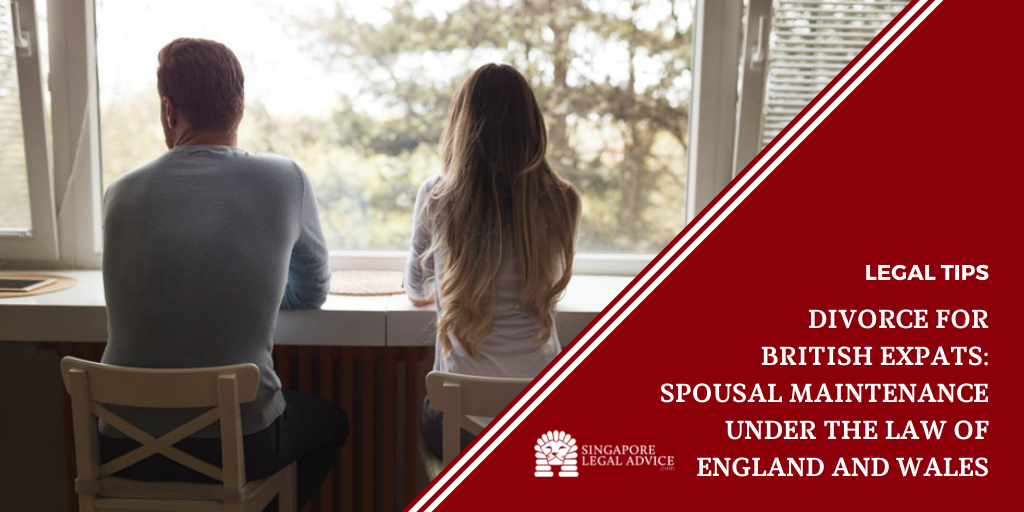 Divorce for British Expats: Spousal Maintenance Under the Law of England and Wales 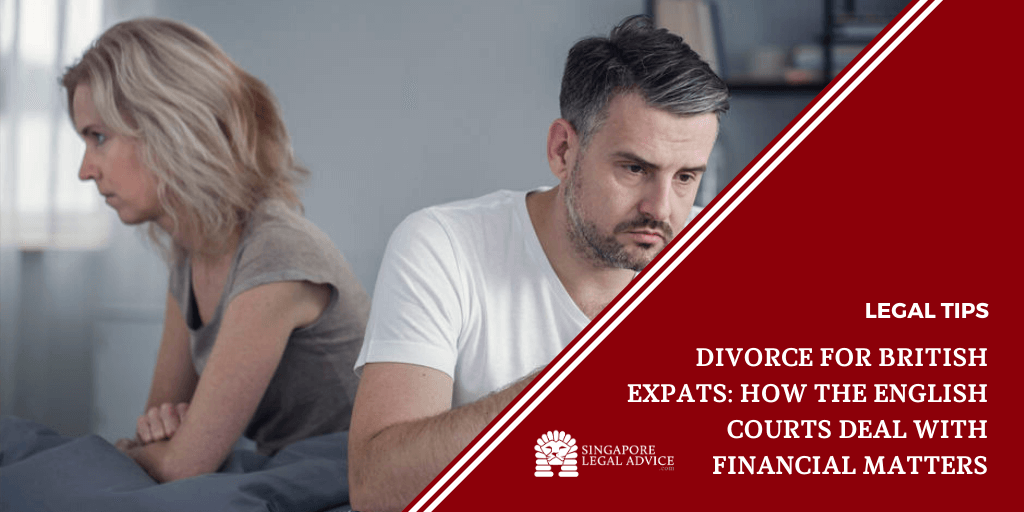 Divorce for British Expats: How the English Courts Deal with Financial Matters 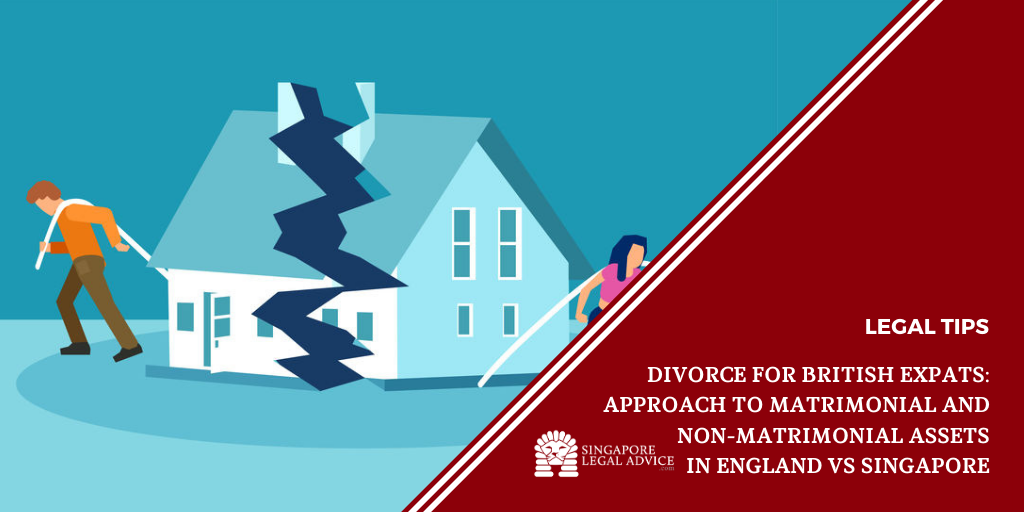 Divorce for British Expats: Approach to Matrimonial and Non-Matrimonial Assets in England vs Singapore 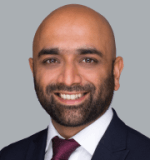