Having a person renege on an agreement can be a jarring experience, especially when you have already invested time and effort to fulfil the agreement on your end. In such unpleasant situations, having knowledge of the doctrine of promissory estoppel will prove itself useful. This article will explain how this doctrine may aid an innocent party to prevent a party-in-breach from reneging on an agreement that has been struck between them.

What does “reneging on a contract” mean?

To renege on a contract means to go back on the said contract. A common scenario is this: Party A enters into a contract with Party B. The contract requires Party B to sell to Party A an agreed quantity of goods within a specified time period. In return, Party A agrees to not enforce a debt owed by Party B. Thereafter, as Party B begins to supply the goods to Party A, their relationship turns sour and Party A decides to enforce his debt. In this scenario, Party A is said to have reneged on the bargain by going back on his promise not to enforce the debt against Party B. Assuming that Party B is able to assert promissory estoppel, Party A might not be able to get away with his act of reneging scot-free.

The doctrine of promissory estoppel prevents a person who has promised not to enforce his strict legal rights from going back on his promise when it is inequitable to do so. Where the elements of this doctrine is fulfilled, this can result in a promise to be enforced even if the promise has not been supported by either party’s act of fulfilling the contract.

To rely on the doctrine of promissory estoppel, three elements must be fulfilled:

First, the promisor must make a clear and unequivocal promise which is intended to be legally binding between the parties. A clearer promise makes it more likely that the promisee will rely on this promise, which subsequently makes it inequitable for the promisor to retract the same.

2. Reliance by the promisee

The last requirement is that it would be inequitable for the promisor to go back on the promise. Inequity is usually related to the concept of detrimental reliance, as detrimental reliance is generally a strong indicator of the inequity that would result from the reneging of the promise. Nonetheless, detriment is not the only relevant factor to determine whether inequity exists – all the relevant circumstances of the case will be taken into account, and any factor could tip the balance. For example, a promisor’s dishonesty in inducing the promisee to act on his promise would go towards proving inequity.

It should be noted that the effect of this doctrine is such that it is used as a “shield”, meaning that it is used to resist a claim, but it cannot create a new cause of action in and of itself. In essence, this means that the innocent party can only use the doctrine of promissory estoppel as a ‘defence’ against the party-in-breach’s claim to enforce his strict legal rights.

Returning to the example above, this means that Party B can only rely on the doctrine if Party A enforce his legal right to the repayment of the debt in court. That being said, this area of law is currently unclear and debatable.

If one cannot make out a claim for promissory estoppel, another option would be to sue for damages arising from the counter-party’s breach of contract. A breach can occur in several ways, but it usually arises in a similar situation to which promissory estoppel arises – where one party wrongfully renounces his obligations under a contract. Alternatively, a party may have performed in such an unsatisfactory manner that a breach has resulted.

Ultimately, a closer examination of the type of breach and the resulting loss must be examined before the claim can be brought. If one wishes to bring a claim for breach of contract, or to rely on the doctrine of promissory estoppel, it would be best to seek legal advice from a lawyer. 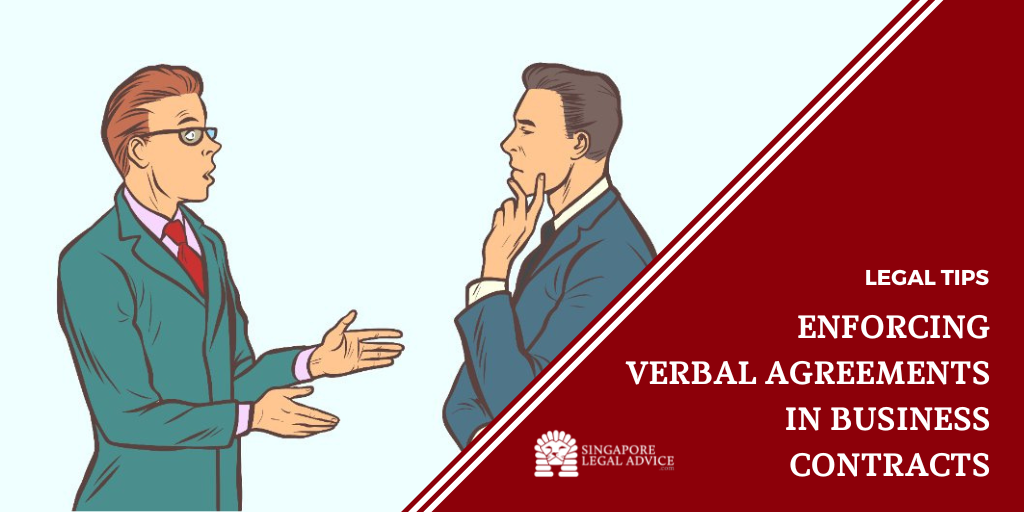 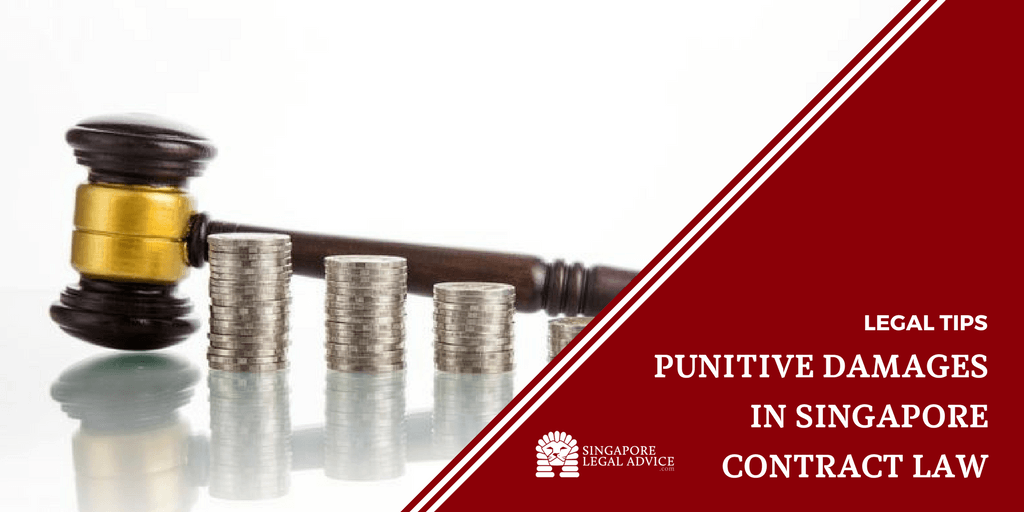 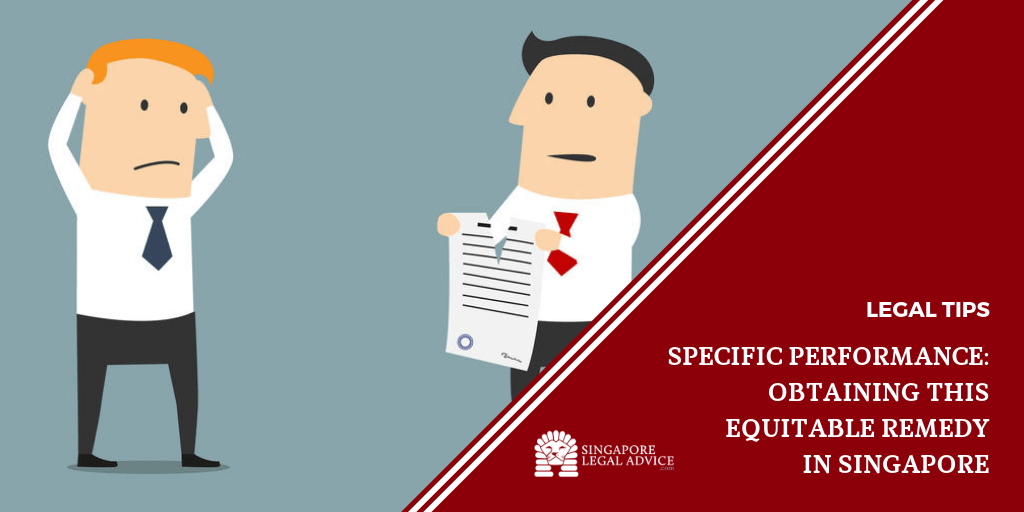 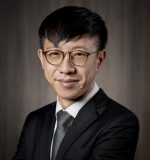