Car Black Box: Is It Compulsory to Install One in Singapore?

This article aims to provide information to drivers and car owners in Singapore regarding the installation and use of a car black box, as well as whether it can be removed and how a black box’s data can be used.

What is a Car Black Box?

One purpose for installing black boxes in motor vehicles is to record circumstances and moments leading up to possible traffic accidents so that such information can help prevent similar incidents in the future. These recordings may help investigators determine the causes of accidents or crashes.

Black boxes have been installed in aeroplanes for quite some time and can now be found in cars as well.

What is the Difference Between a Car Black Box and a Dashboard Camera?

A black box, consistent with its name, looks like a black box installed in a motor vehicle. It is usually located behind a steering wheel and/or dashboard, but is not easily accessible. It also cannot be turned off.

A dashboard camera, however, consists of a camera, a monitor, data cards and data access sockets. It is usually conveniently installed on the windshield or rearview mirror of the car.

Various information is recorded by a car black box, such as speed, acceleration, braking patterns and GPS locations. However, a black box typically stores information around the timeframe of the accident. The recording usually starts only prior to the occurrence of the traffic accident (around 20 seconds before a collision).

On the other hand, a dashboard camera’s recording may oftentimes be more accurate and comprehensive in understanding the circumstances of the traffic accident. This is because it may include information on the time of the accident, location of the vehicle, as well as the driver’s point of view in the form of a video footage.

Does My Car Have a Black Box?

When is the Installation of a Car Black Box Required?

While there is no law yet that mandates that a black box be installed in all motor vehicles in Singapore, there are several instances where installing a black box is required.

Another instance where a black box may be required to be fitted in a car is in the case of insurance telematics. Insurance telematics is a car insurance scheme where insurers get to calculate the risk profile of car owners so as to have a more tailored approach to determining insurance premiums.

In this scheme, lower-risk drivers may qualify for lower-priced premiums, depending on recorded driver behaviour. Lower-risk drivers are those found by established algorithms to have good driving habits as compared to drivers who speed, jam their brakes harshly and the like. –Black boxes are required to be installed so that insurers may, with the driver’s consent, collect and monitor real-time driving data on the car owners’ driving behaviours.

Currently, NTUC Income has a FlexiMileage scheme which uses a black box to track the kilometres a driver travels in a year, with drivers who clock in less than a particular mileage being eligible for discounts to their insurance premiums.

Can I Turn Off or Remove My Car’s Black Box?

If your car’s black box was fitted as part of an insurance programme, removing or tampering the black box without the insurer’s consent may void your insurance policy.

Furthermore, a black box is sealed and tamper-proof so it may not be possible to turn it off.

Who Gets Access to the Data Being Recorded By My Black Box?

There are also certain features that may come with the installation of black boxes as part of an insurance programme. These include additional security features that allow car owners to monitor their vehicles remotely, as well as track their vehicles in instances of theft.

In general, it is not easy for just anyone to get access to the data being recorded by a car black box. In the event of an accident, you would need to use a crash data retrieval system in order to access the data, and that can be quite expensive.

Usually, if a car already has a fitted black box included as part of the unit, then the car manufacturer may be able to use that retrieval system if required. This allows manufacturers to have access to information of a crash so as to assist in further research in the development of safer vehicles.

Can the Data Recorded By My Car Black Box be Used as Evidence Against Me in Court?

While there is currently no law in Singapore that specifically addresses the recording of car black box data, any recording preserved in a black box may be used as evidence in court, subject to the rules on admissibility of evidence.

However, if the black box you have in your car is connected to a telematics insurance policy, then subject to the specifics of the agreement with your insurer, any data obtained from the device may be used by your insurer with respect to future insurance claims.

You may not necessarily need the assistance of a lawyer if you are intending to take up telematics insurance that involves the installation of a car black box. Just make sure that you are completely aware of the fine print of the agreement you are entering into, including the kinds of information you are consenting to being recorded by your insurer.

However, if you do already have a black box installed in your car and are currently involved in a traffic accident lawsuit, it would be advisable to obtain the assistance of an experienced personal injury lawyer. Your lawyer will be able to advise you on the next steps you can take, especially regarding the possible use of the black box data as evidence in court.

Whether you are the party whose data/recording may be used against you, or the party who may need the data/recording in order to prove your claims, it is important to engage a lawyer as soon as possible. Acting with haste can help ensure that the black box recording is obtained and preserved before it is deleted or tampered with. 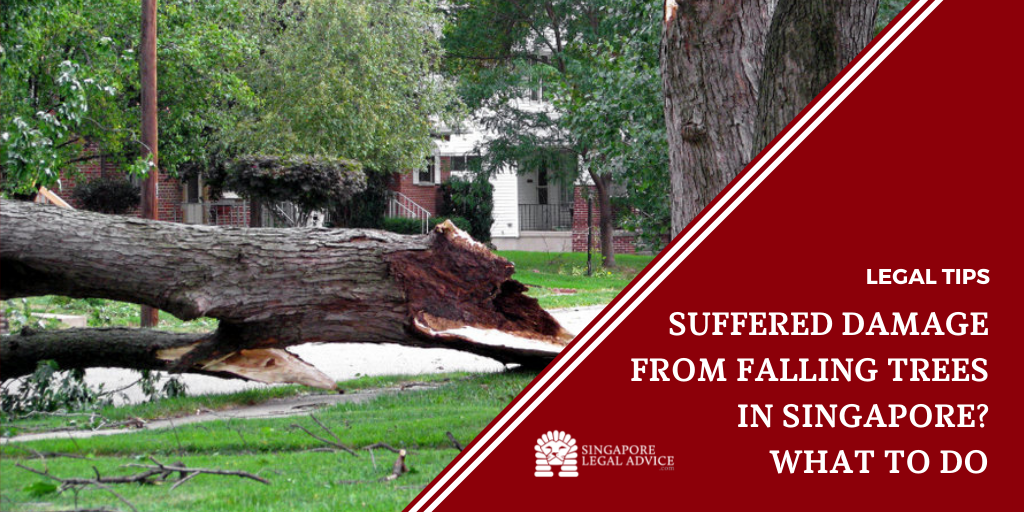 Suffered Damage From Falling Trees in Singapore? What to Do

How to Claim Work Injury Compensation for Work Accidents 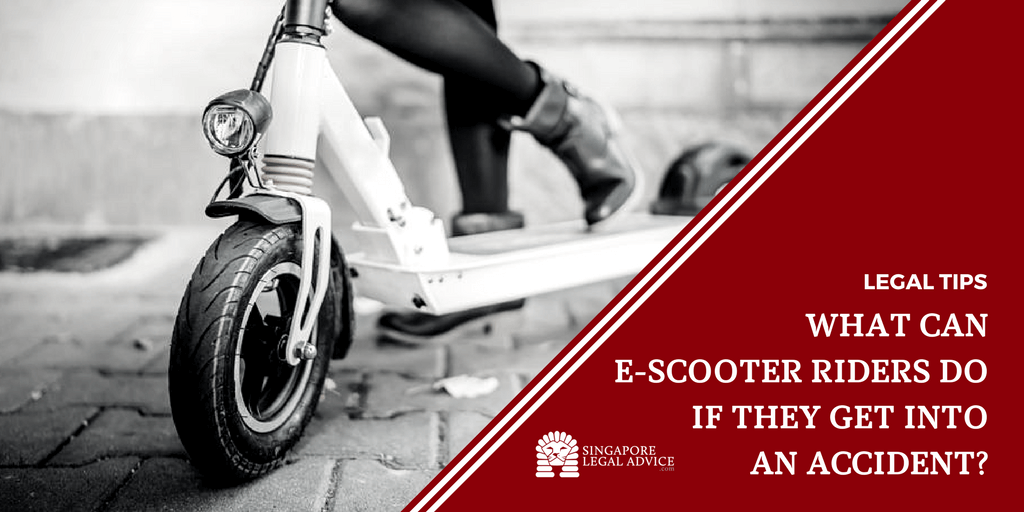 What Can E-Scooter Riders Do If They Get Into an Accident?

Immediate Aftermath of Accident
After the Accident
The information provided does not constitute legal advice. You should obtain specific legal advice from a lawyer before taking any legal action. Although we try our best to ensure the accuracy of the information on this website, you rely on it at your own risk.

Cosmas Gomez
Nicole was very helpful throughout the process. I was being treated nicely and with respect.
Read more