How to Change (or Amend) a Contract in Singapore

So you have a contract and you don’t like some part of it. Fortunately, you have options for changing it. Changing part of a contract is sometimes referred to as “amending” or “varying” it. This article will explain:

How to Change a Contract in Singapore

When you want to change a contract makes a big difference as to how you go about changing it.

If you have not signed the contract yet

In theory, this is the time when the parties agree on what goes into the contract. However, in practice, one party often has more bargaining power than the other, such as when the other party needs the contract more. In this case, the party that has more bargaining power may just present a pre-prepared contract for signature and not be prepared to negotiate its terms.

If the changes can be agreed, the draft contract should be edited accordingly before being signed. If you are making changes to a standard template agreement that go beyond minor cosmetic changes, it is advisable to run the proposed amendments by a lawyer before signing.

Often, contracting parties who are not lawyers can make changes to a carefully drafted contract that can create major problems in the future when disputes arise between the parties. If this happens, it may be too late for a lawyer to undo that damage later. Litigating these problems in court is also always much more expensive than having a lawyer review the draft before it is signed.

If you have already signed the contract

If the contract has already been signed and the parties want to amend it, then the negotiation process must also take place as mentioned above. However, if only one party wants to make the changes, then that party’s bargaining power is much lower after the signing of the contract. This is because the other party has no obligation to agree to any change to continue enjoying the benefit of the contract it has already signed.

An exception to this would be a contract that allows the party asking for the change to terminate the contract or stop performing it if it wants to. An example of such a situation would be an employment contract where an employer wants to change the terms to reduce an employee’s salary. In such a case, an employee can simply refuse to sign the amended agreement as it already has a contract that requires the employer to continue paying the old salary.

In addition, some contracts specifically entitle one party to require future amendments of specific terms at their choice and the other party, by signing such a contract, essentially agrees in advance to any such future amendments.

Again, these provisions are more common in contracts where one party enjoys significantly greater bargaining power. They may also sometimes be unenforceable, depending on the kinds of unilateral amendments that the more powerful party purports to be able to make. If your contract might contain such a provision, it’s best to consult an experienced lawyer on its enforceability.

If an amendment clause already exists in your contract

Many contracts contain specific provisions that set out the requirements to effectively amend the contract. Typically, these requirements include that the amendments be in writing and signed by all parties.

It is crucial to check the contract for such a provision and, if it contains one, to follow the requirements in that provision carefully. This is to ensure that the amendment is actually effective and enforceable.

Subject to any such requirements, minor amendments may be inserted by hand by crossing out the words to be removed, writing in the new ones and having all parties initial the changes.

However, the better method is to type up an amendment agreement that lists out the words or clauses to be removed and/or added. That said, if the changes contemplated fundamentally alter the agreement, then it may be better to just entirely revoke the previous agreement and draft a new contract from scratch. Take legal advice on what is most appropriate for your situation.

Amending a contract can have serious legal ramifications and it is important that you understand what they are before you agree to any amendments. That is why it is always advisable to engage a suitable lawyer to negotiate and draft any contractual changes.

You can easily find experienced corporate lawyers to assist you by searching here. 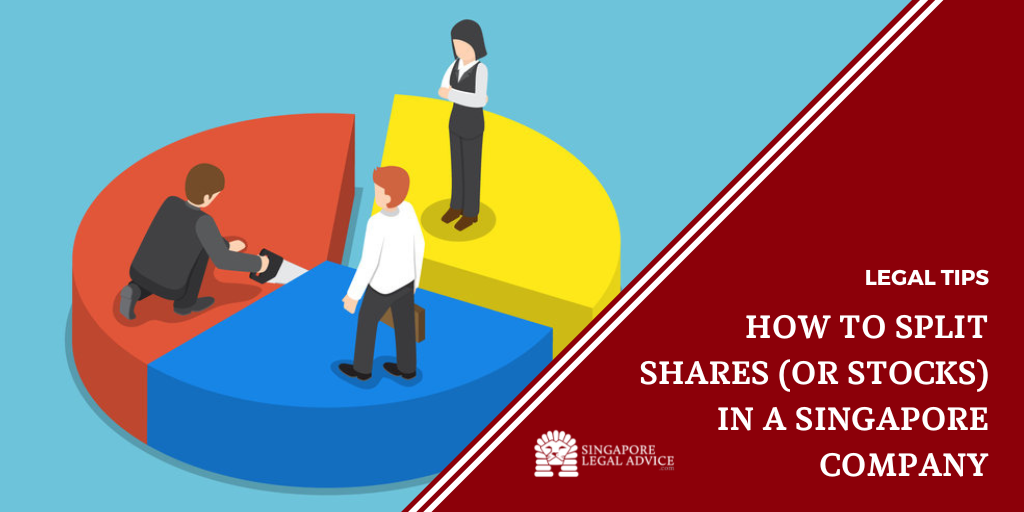 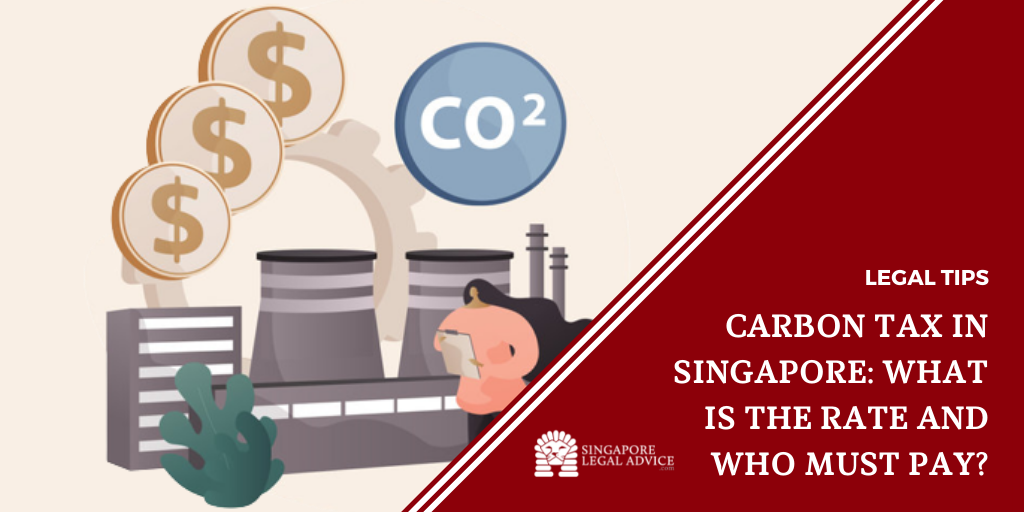 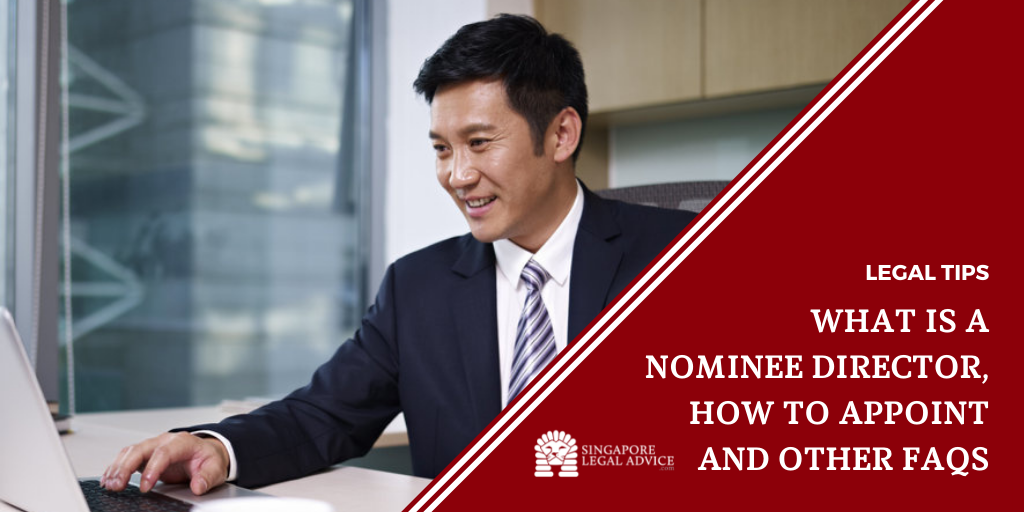