When a person commits a crime, we all know that apart from serving a sentence of imprisonment, paying a fine or other punishment, the person will also be subject to a criminal record. The consequences of this can be crushing, as many jobs require applicants to declare whether they have a criminal record, and also subject applicants to background checks.

It is clear to all that persons convicted of major crimes will be subject to criminal records. What about for minor infringements, like traffic offences and fines for littering? Will records be “erased” after some time?

In this article, we tell you all you need to know about criminal records, including for what crimes you would get a criminal record, under what conditions would such a record become spent, the consequences of a spent record, and how you can check your own record.

The law on criminal records is found in the Registration of Criminals Act (RCA).

The practice of keeping a register of criminals started way back during colonial rule, where the Registration of Criminals Ordinance was still in place. This is to allow authorities to more easily track activities of known criminals.

Today, having a criminal records system also facilitates background checks for security clearance and suitability for employment to certain positions, amongst other things.

When Do You Get a Criminal Record?

A person will be recorded on the register of criminals if he is:

What is a registrable crime?

Registrable crimes are crimes which are listed in the First and Second Schedules of the RCA.

This includes not just Penal Code offences, but also crimes found in other pieces of legislation such as the Misuse of Drugs Act and Prevention of Corruption Act.

Certain minor offences are not subject to registration under the RCA. This means that even if you were caught for those offences, you will not have a criminal record. Such non-registrable offences include almost all traffic offences under the Road Traffic Act, with the exception of more serious ones like causing death or grievous hurt by reckless or dangerous driving.

Discretion to not register certain offenders of registrable crimes

The Commissioner of Police has the discretion to not register certain offenders who have committed registrable crimes. These offenders must fulfil the following criteria:

What is Recorded in the Register?

What particulars are recorded in the Register? Of course, the person’s name, crime which he was convicted of and the sentence would be recorded.

If you have watched police drama serials or movies, you would probably also have correctly guessed that the fingerprints and photograph of the person convicted would be recorded.

Body samples, such as samples of blood, hair and swabs taken from a person’s mouth, may be taken in addition to the above-mentioned fingerprints and photographs. Information of the body samples taken are kept by the Registrar in a DNA database.

Can a Criminal Record be Removed?

Once a record is entered in the Register of Criminals, it will never be fully removed or erased until the person dies or reaches 100 years old. Instead, criminal records for certain more minor crimes may become spent on the expiration of a crime-free period of 5 consecutive years from:

However, certain persons are disqualified from having their criminal records becoming spent. This includes the following situations:

Persons who are disqualified from having their criminal records becoming spent may apply to the Commissioner of Police to have their record spent. The Commissioner will decide based on the circumstances of each case.

What Does It Mean for a Criminal Record to be Spent?

Once a person’s criminal record is spent, he is deemed to not have such a record. This means that in most situations, he can lawfully say that he has no criminal record.

Do note that when a person’s criminal record is considered spent, it does not mean that it is removed or erased from the Register. Particulars of the person’s conviction, as well as the person’s fingerprints, photographs, DNA information and any other particulars that were recorded, remain on the Register.

How Can a Person with a Criminal Record Get His Record Spent?

A criminal record will be spent automatically upon fulfilment of the 5-year crime-free period and other conditions as stated above. No action or application needs to be taken by the person to have his record spent.

How Do You Check If You Have a Criminal Record?

If you wish to check the spent status of your criminal record, you may do so by logging in with your SingPass on the Singapore Police Force’s E-Services Portal > Enquiry > Police Matters > Status of Check Rendered Spent. You will then be able to check if your criminal record is eligible to be spent. 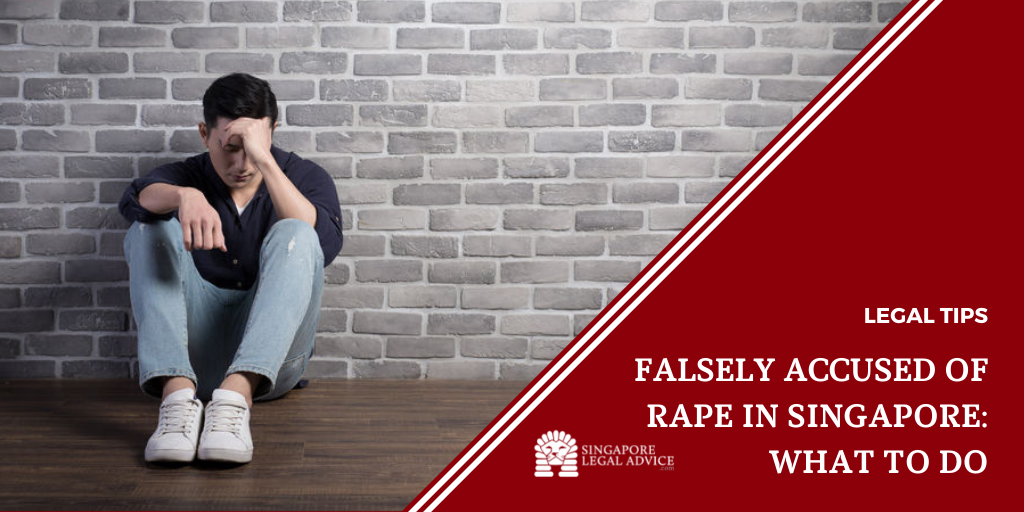