Destroying and Tampering With Evidence in Singapore

In any civil lawsuit or criminal case, evidence plays an important role. A lack of credible evidence would make it difficult to litigate a case, and this could be a motivating factor for a party to destroy or tamper with evidence.

This article will explore two main questions with respect to destruction and tampering with evidence in Singapore:

What Constitutes Destroying and Tampering With Evidence?

In a bid to cover his/her tracks, a person may be tempted to destroy or tamper with evidence which may be detrimental to him/her during trial.

Examples of destroying evidence include:

As drastic as it may sound, swallowing a memory card constitutes an act of destroying evidence as well.

Back in 2016, a man who had insulted the modesty of a woman was charged for destroying evidence after he swallowed his phone’s memory card with the intention of preventing it from being used as evidence.

This was after he had used his mobile phone to take an upskirt video of a commuter on the bus. The phone’s memory card was never found.

On the other hand, tampering with evidence involves a party altering or making modifications to the record/documents of evidentiary value, or fabricating false evidence to mislead the court on a matter. These may include:

Do note that a claim that evidence has been tampered with must not merely be speculative. Rather, the party alleging such tampering must provide proof of it, such as obtaining and producing expert evidence, to support such a claim.

In one case for example, the appellant’s lawyer had alleged that the prosecution’s late disclosure of a video was prejudicial, as the video could have been edited. However, this claim failed due to the lack of proof.

If you are involved in a civil lawsuit and have a genuine suspicion that the other party may destroy incriminating evidence in his possession, you may consider applying for an Anton Piller order.

What is an Anton Piller order?

An Anton Piller order is a search order issued by the court to prevent another party from destroying incriminating evidence. With this order, you will be allowed to enter the other party’s premises to search for, seize and retain items such as documents or records that may be relevant to the trial, or to prevent such items from being destroyed or tampered with.

When will an Anton Piller order be granted?

In any case, time is of the essence. In order to prevent potential destruction of evidence, you will need to act fast.

In the context of a criminal case, there are a few possible ways in which the police may intervene and prevent the accused person(s) from destroying and tampering with evidence. While these powers of investigation lie with the police, you may, as a victim, consider making a police report about the alleged tampering or destroying of evidence to kickstart investigations.

Generally, the police may issue an order to a person(s) for the production of documents or other things which are considered necessary for investigation, trial or proceeding.

Beyond that, the police may also do searches with or without a search warrant where the circumstances call for such searches.

What is a search warrant?

A search warrant grants one or more police officers, or any authorised persons, to search and seize things, goods, documents, property or persons, in the conduct of an investigation in connection to an offence.

If obtained and executed in time, the search warrant may aid in preventing the destruction and tampering with evidence by the accused person(s). This is because it allows the police officer to, among other activities:

The police may apply to court to obtain a search warrant in situations where:

In relation to preserving evidence, the Criminal Procedure Code empowers the police to also search a place without warrant where:

Legal Consequences of Destroying and Tampering With Evidence

Adverse inference and/or striking out

Where a person has already destroyed or tampered with evidence, he/she will face legal consequences.

For one, the court may draw an adverse inference against that person. This means that the court may presume that the evidence, had it been produced in its original form, is unfavourable to them.

Further, in civil lawsuits, the court may even strike out the party’s claim/defence. This is regardless of whether the evidence is destroyed before or during the proceedings.

Persons may also face penalties for destroying or tampering with evidence, whether this happened as part of civil or criminal proceedings.

Where a person is found to have destroyed document(s) or electronic record(s) with the intention of preventing the material from being used as evidence in court, he/she may face an imprisonment term of up to 2 years and/or be fined.

On the other hand, where a person is found to have intentionally given or fabricated false evidence for use in any stage of judicial proceedings, he/she may face a heavy imprisonment term of up to 7 years and be fined.

If the fabrication of evidence was for other purposes not related to use in judicial proceedings, the offender may expect an imprisonment term of up to 3 years and be fined for fabricating evidence.

What if the evidence has already been destroyed or tampered with?

Generally, the court would inspect only documents or records that are produced as primary evidence, meaning that they should be the original document or record.

Unfortunately, where evidence has been destroyed or tampered with, it also means that you will not be able to present them as primary evidence in court.

The discussion above highlights the ways in which you can prevent the loss of evidence, such as by applying for an Anton Piller in civil cases.

Alternatively, a police report may also be lodged to draw attention to the offence(s) and kickstart investigations. Ultimately, a party who tampers with or destroys evidence should expect to be held accountable and be punished for their actions.

Understandably, preserving evidence is a matter that can be challenging to deal with by yourself, especially where the evidence lies in the hands of the other party and is thus not within your reach.

It is thus ideal to engage a lawyer who will be able to provide you with immediate advice on taking the appropriate action decisively and swiftly, so as to protect your interests.

To get started, you can consult experienced criminal and civil litigation lawyers using our Find a Lawyer service. 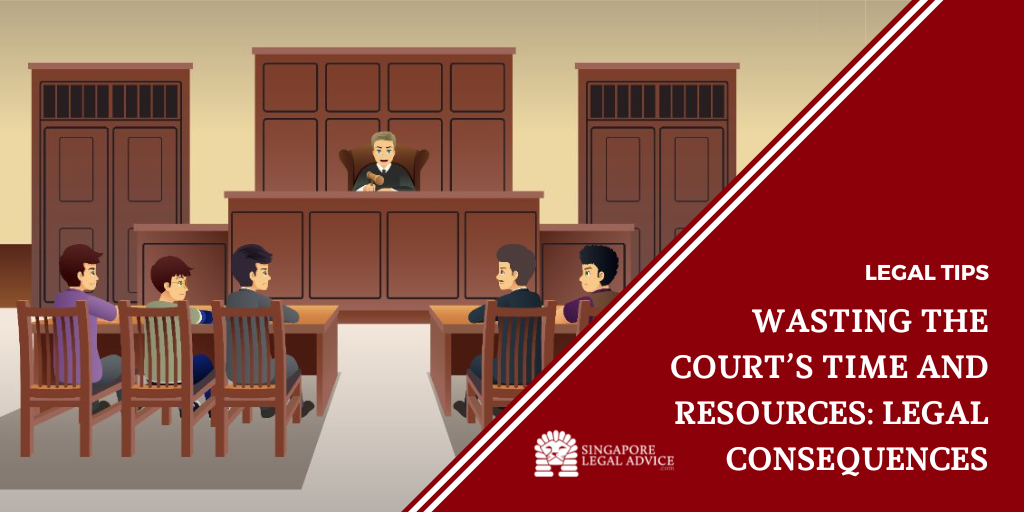 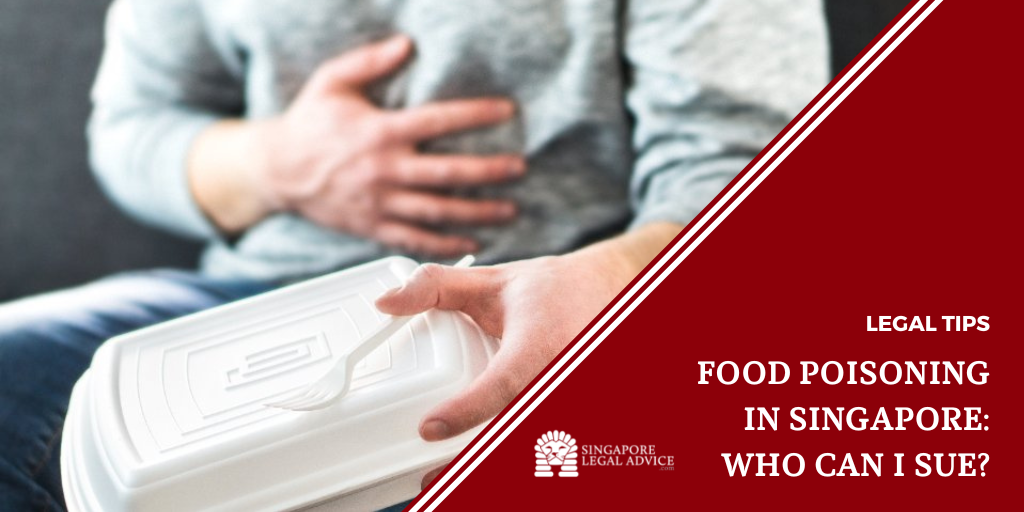