The people we work with play an integral role in the way our business is managed. This makes our choice of employees a crucial one. However, this must not lead to you engaging in discriminatory practices during the recruitment process.

What is Discriminatory Hiring?

Discriminatory hiring refers to the recruitment of employees based on criteria other than their ability to perform the job. This would include age, race, gender, religion, nationality or marital status.

As an employer, you should note that discriminatory practices can happen at any point during the recruitment process. For example:

Singapore recognises all these different aspects of workplace discrimination in its Fair Consideration Framework (FCF).

The FCF was introduced in 2014 and requires employers to consider all job applicants fairly. It encourages employers to adopt a merit-based approach to recruitment, salary, promotion, training and posting.

The FCF was updated in 2020 to impose stiffer penalties on employers who engage in discriminatory hiring practices.

How does MOM Identify Employers Who Have Engaged in Discriminatory Hiring Practices?

The Ministry of Manpower (MOM) administers the FCF with the help of the Tripartite Alliance for Fair & Progressive Employment Practices (TAFEP). MOM has a few ways to identify employers that have engaged in discriminatory hiring practices. These include:

What are the Penalties for Discriminatory Hiring?

MOM takes a strong stance against discriminatory hiring practices and will investigate any allegations. If the allegations are true, MOM can take action against them.

As its first course of action, MOM will proactively place employers who have received complaints of discriminatory practices or whose hiring practices differ from their peers on the FCF Watchlist. Employers placed on the FCF Watchlist have up to 6 months to improve their human resource practices. Those that have shown improvement will be removed from the Watchlist. Otherwise, MOM may take further action against them (see below).

Following what was mentioned above, MOM can then prevent errant employers from applying for work passes for new employees and work pass renewals for existing ones as a further cause of action, if needed. The debarment period can last from 12 months to 24 months, depending on the severity of the case. The 24-month debarment period is typically reserved for the most serious cases.

Employers are required to declare in the work pass applications of foreign employees that they had considered local candidates for the job. If an employer makes this declaration without actually fairly considering local candidates, it may be charged with making a false statement under the EFMA. This offence carries a maximum fine of S$20,000 and/or a jail term of up to 2 years.

In January 2020, logistics company Ti2 Logistics was charged with making a false statement in a work pass application under the updated FCF. This was after it had declared that it had considered locals for a business development position when it had not.

What are Some Fair Hiring Practices Employers Must Follow in Singapore?

The FCF covers fair hiring practices for the 3 aspects of recruitment mentioned earlier:

Employers intending to submit an Employment Pass application must first advertise the vacancy at the MyCareersFuture.sg jobs portal maintained by Workforce Singapore. MyCareersFuture.sg helps match employers with local job seekers. This allows locals to be considered fairly for these vacancies.

However, this requirement is waived if:

Further, the selection criteria in the advertisement must relate to the qualification, skills, knowledge or experience of the candidate. Advertisements that contain age, gender, race, religion, nationality, or marital status requirements should be avoided.

However, certain jobs may have specific gender, religious or language requirements. For example, a female model for women’s clothes, a Hindu priest to perform Hindu rites, or a language teacher. In such cases, the reasons for that criteria must be clearly stated to avoid any perception of discrimination.

The only information required to assess the applicant’s suitability, such as skills, experience, or qualifications, should be asked. This ensures that applicants are assessed only on their merits.

Similarly, a fair job interview focuses on merit-based and non-discriminatory questions. Employers should only ask questions relevant to the job. If there is a need to ask a question that can be considered discriminatory, the employer should explain the reasons for those questions to the candidate.

The FCF does not only protect employees from discrimination. Adopting its principles will also put employers in good stead. It will widen the pool of candidates available and increase the chance of finding the ideal fit for the position.

Also, it will help to retain valued employees that can help grow your business. However, it is still possible for an employer to engage in discriminatory hiring practices without knowing it.

If you are an employer wondering whether your advertisement is discriminatory, or one that has been charged under the EFMA and unsure what to do next, do not hesitate to consult one of our employment disputes lawyers for help. 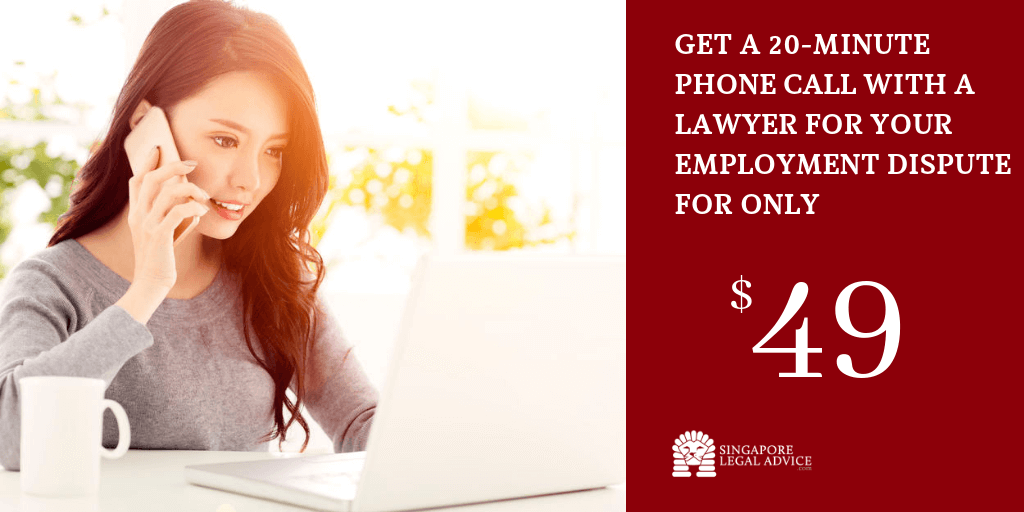 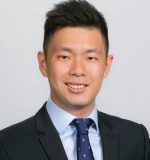 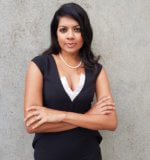 Nadia Moynihan
I contacted Nadia a few years ago to ask her to act on my behalf on a personal injury claim.…
Read more 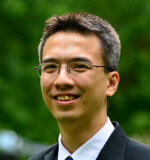 Teo Jin Huang
I found a lawyer Teo Jin Huang of IRB Law to handle my case. He is a very helpful and…
Read more