Divorce by Cerai Taklik: Guide for Muslim Wives in Singapore

The word “cerai” means “divorce” in the Malay language while “taklik” means “special condition” in the Arabic language.

Who Will Pronounce the Taklik?

Under Muslim law, a marriage is a civil contract where its validity depends on one side making a proposal while the other side expresses acceptance. This contract is complete if the parties to the contract understand its nature and mutually consent to it.

If your husband breaches a taklik (and therefore the marriage contract), then you can be freed from the marriage through a divorce by way of cerai taklik. To find a breach of taklik, you must prove that your husband had breached the taklik.

When Can a Taklik be Made?

The Administration of Muslim Law Act states that a written taklik can be made at the time of or after your marriage to your husband.

This means that even after the marriage ceremony with your husband, you and your husband can still make amendments to your taklik.

The set of standard taklik covers three distinct situations where you may be divorced by one talak if your husband breaches any one of them:

Who Can Initiate a Muslim Divorce by Cerai Taklik in Singapore?

The Administration of Muslim Law Act provides that the wife can initiate a divorce by cerai taklik. You will rely on the written taklik in your marriage contract that was breached by your husband when making your application for divorce against him.

Other methods for a Muslim wife to divorce her husband are:

If it is your husband who wants to divorce you, he can initiate the divorce by simply pronouncing talak on you.

For more information, please refer to our article on talak in a Muslim divorce.

How to Initiate a Muslim Divorce by Cerai Taklik in Singapore

Applying to the Syariah Court

To initiate a divorce by cerai taklik, there must be a breach of taklik by your husband. You may then begin the divorce process by making an application to the Syariah Court to declare that a divorce has taken place.

The Syariah Court then has to examine the written taklik and make enquiries into the validity of the divorce, to be satisfied that it is valid according to the Muslim law, before confirming the divorce.

Syariah Court examination of the taklik

Conditions in a Muslim marriage that are opposed to public morality are illegal and void without touching the validity of the marriage. This means that the condition is not enforceable, but the marriage remains intact.

An example of a taklik that is void is one made to the effect that your husband shall have no right to prevent you from frequenting immoral places.

Hence, when the Syariah Court examines a taklik and finds that it is opposed to public morality, the court may not rule your divorce as valid despite your claim that your husband has breached that taklik. Your marriage will remain intact as a result.

However, your adherence to a particular school of Muslim law (such as Hanafi, Maliki, Shafi’i, or Hanbali) will affect the legal powers you can exercise under Muslim law (see below).

Effect of your school of Muslim law in examining a taklik

If you follow the Hanafi school of Muslim law and Hanbali school of Muslim law, a taklik can stipulate that your husband is prohibited from engaging in a polygamous marriage without your consent while you are still alive, and that his breach of the taklik entitles you to divorce him with one talak.

However, if you follow the Shafi’i school of Muslim law, a taklik prohibiting your husband from taking another wife while he is still married to you is considered illegal.

This means that even though you are able to prove that your husband had taken on another wife in breach of the taklik that prohibits him from doing so, the Syariah Court would find that that taklik is illegal under the Shafi’i school of Muslim law, and that the resulting divorce due to the breach of the taklik is hence invalid.

Proving a breach of taklik

Some examples of proving a breach of taklik are:

What Happens After Cerai Taklik?

Upon registering the divorce by way of cerai taklik, the Syariah Court will also deal with the following where applicable:

Read our article on Muslim divorce in Singapore for more information on these ancillary matters.

Can Couples Remarry After Divorcing by Cerai Taklik?

This is unlike an irrevocable divorce, where the marriage is ended without the possibility of the same couple remarrying. This is unless the ex-wife has been lawfully remarried to another person and then divorced after consummation of that marriage to that third-party.

Divorcing has major consequences and readers should think carefully about whether to go ahead.

Need a syariah divorce lawyer to assist with your legal matters? 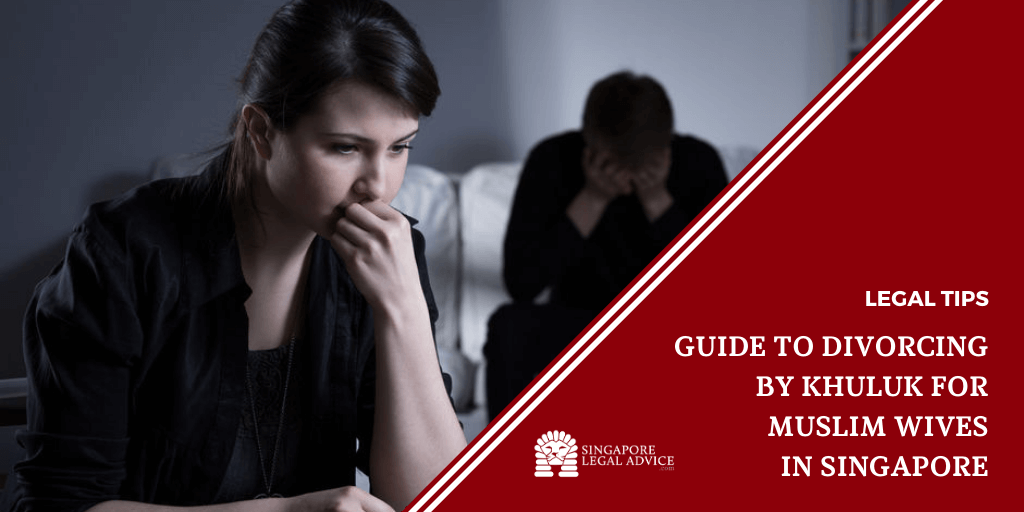 Guide to Divorcing by Khuluk for Muslim Wives in Singapore 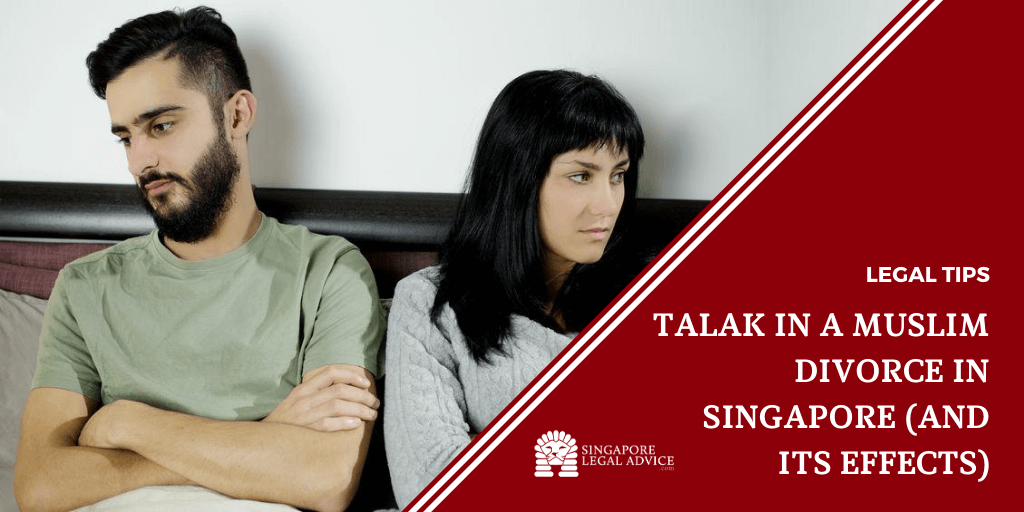 Talak in a Muslim Divorce in Singapore (and Its Effects) 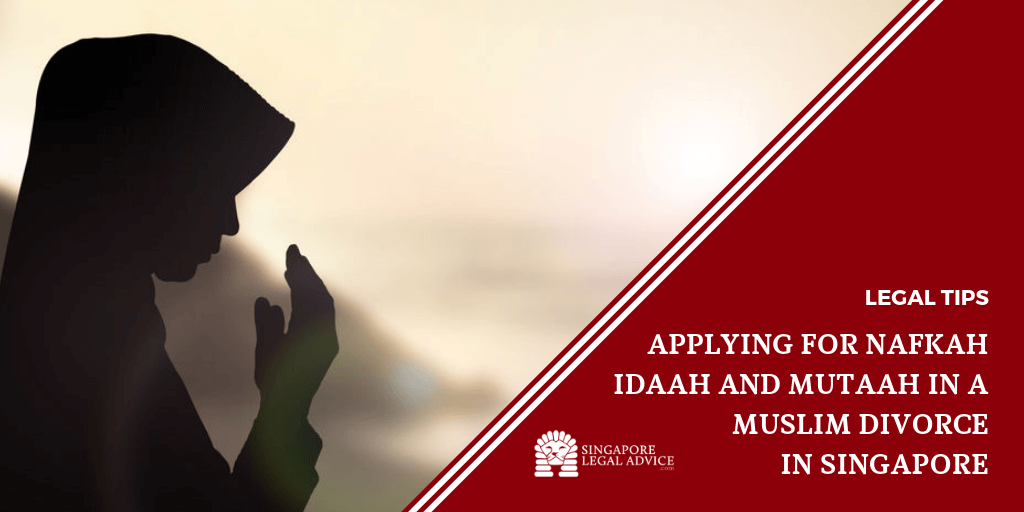 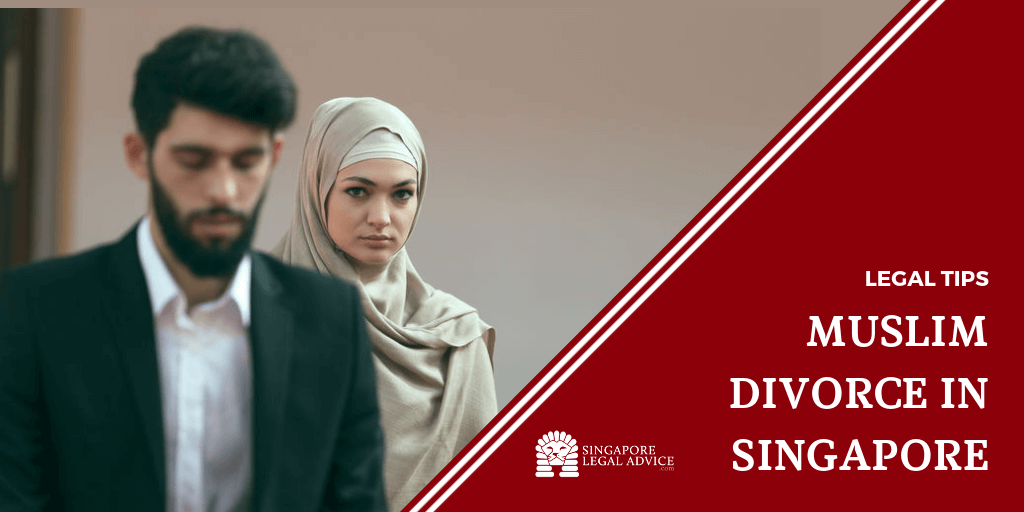 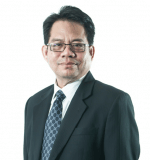 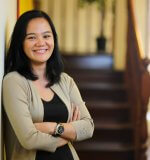 Mohamed Baiross
Mr. Baiross and his team at IRB provided me outstanding legal services in my time of need. Not only he…
Read more