Most of us would not be strangers to headlines in newspapers or reports in the media about the latest Hollywood celebrity couple getting a divorce, citing “irreconcilable differences” as the reason for their divorce.

However, can you legally get a divorce due to “irreconcilable differences” in Singapore?

This article will explain whether “irreconcilable differences” is in fact a legally recognised ground for divorce and the valid grounds for divorce in Singapore.

What Is “Irreconcilable Differences” and Is It a Valid Ground for Divorce in Singapore?

“Irreconcilable differences” is regarded as a no-fault ground for divorce. This means that no party is deemed to be at fault for the breakdown of the marriage. One would therefore not need to prove any act of wrongdoing (e.g. adultery) committed by a spouse in order to obtain a divorce.

What is a Valid Ground for Divorce in Singapore?

The only legally recognised ground for divorce in Singapore is an “irretrievable breakdown of marriage”. This differs from irreconcilable differences, as parties must prove that their spouse had committed an act of wrongdoing to obtain a divorce.

Besides Singapore, other countries in which the irretrievable breakdown of the marriage is the only ground for divorce include England and Wales, India and Australia.

You may also refer to our other article which explains in further detail how you can prove irretrievable breakdown of the marriage.

What Do I Need to Know Before Filing for Divorce?

Before filing for divorce, either you or your spouse must meet the following eligibility requirements:

After you have met these eligibility requirements, you would then need to prove that the marriage has irretrievably broken down, as explained earlier.

You may wish to refer to our other article for further information on the procedure for getting a divorce in Singapore.

Do note that the eligibility requirements set out in sections 93 and 94 of the Women’s Charter also apply if you have been married under Muslim law. However, other considerations, such as the grounds for divorce are governed by Muslim law.

You can learn more about getting a Muslim divorce in Singapore in our other article.

Couples seeking a divorce in Singapore should bear in mind that the only legally recognised ground for divorce is an irretrievable breakdown of marriage.

If you need further advice on filing for divorce in Singapore or need clarification on what is required to prove irretrievable breakdown of the marriage, it is recommended that you consult a divorce lawyer who would be able to assist you further. 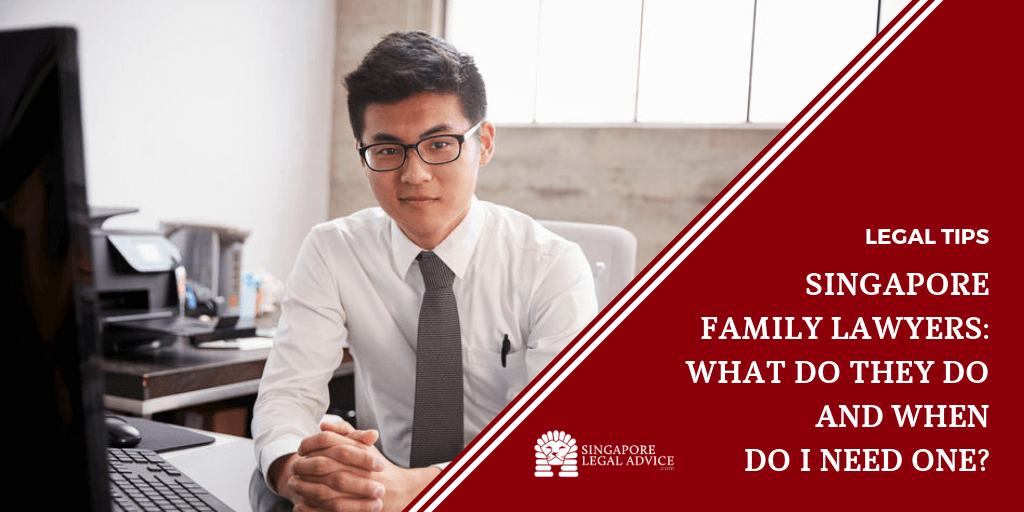 Singapore Family Lawyers: What Do They Do and When Do I Need One? 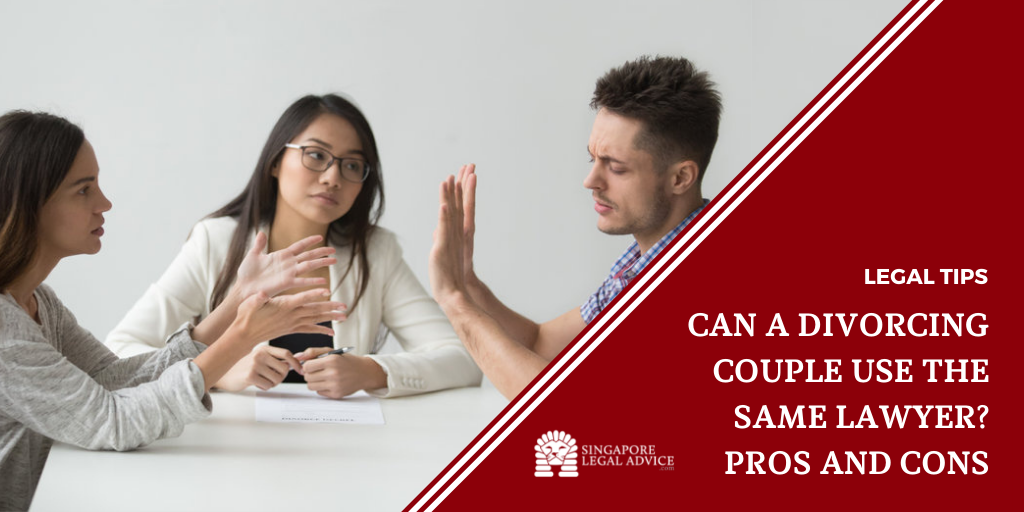 Can a Divorcing Couple Use the Same Lawyer? Pros and Cons 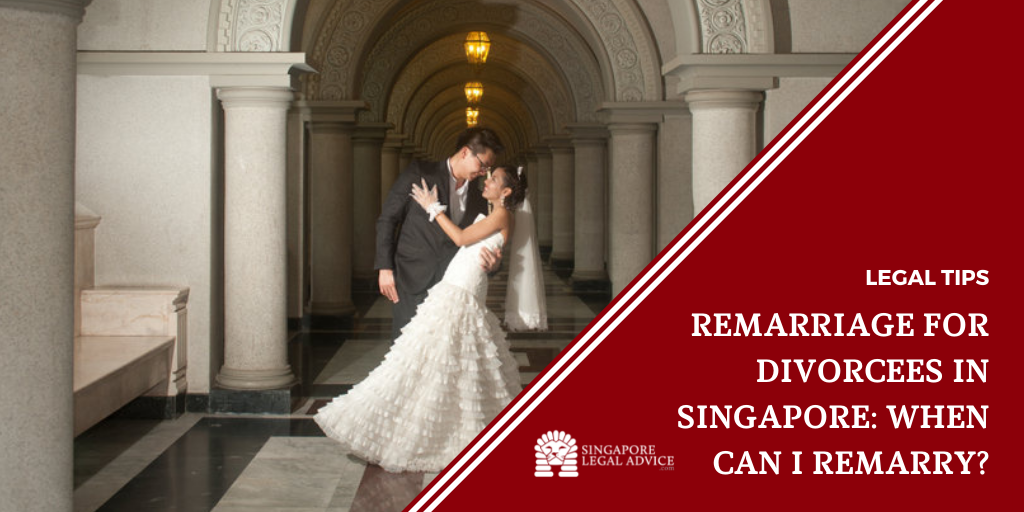 Remarriage for Divorcees in Singapore: When Can I Remarry?

Guide to Co-Parenting for Divorcing Parents in Singapore

Mohamed Baiross
Sir Baiross's dedication, knowledge, and skill to the client’s cause made a complete recovery possible.
Read more