How to Prove Unreasonable Behaviour

In order to get a divorce under Singapore law, one of the two spouses must prove that there has been an irretrievable breakdown of the marriage such that the two spouses cannot be expected to continue to live with each other.

One way to prove this, under section 95(3)(b) of the Women’s Charter, is by showing that the other spouse has behaved such that it would be unreasonable to expect the two married persons to live together.

What Exactly is Unreasonable Behaviour?

The central question here is whether the aggrieved spouse can be reasonably expected to continue living with the other spouse. The court will take into account both spouses’ character, attitude, and other attributes and the way in which they had acted throughout the duration of marriage.

To show unreasonable behaviour, it is not enough that the parties are merely incompatible.  As was ruled in the case of Wong Siew Boey v Lee Boon Fatt, it is not sufficient “that [the parties] no longer have anything in common and cannot communicate or that one of them is bored with the marriage.”

It must go beyond a mere state of affairs or state of mind. For example, a feeling that one party’s love is not being reciprocated would be unlikely to be a valid basis.

The Test for Unreasonable Behaviour

The steps that the court will take in deciding on whether there has been unreasonable behaviour were laid out in the case of Castello Anna Paula Costa Fusillier v Lobo Carlos Manuel Rosado. The court will first look at whether the spouse seeking divorce finds it intolerable to live with the other spouse; this analysis is subjective thus it is irrelevant whether the aggrieved spouse had reasonable cause for his or her attitude.

The court will then look at the behaviour of the other spouse, taking into account any active or passive acts, to determine whether it is unreasonable for the aggrieved spouse to continue to live with the other. These acts must, of course, affect the marriage in some manner, but can include behaviour towards other family members and outsiders.

While it does matter whether the conduct was malicious, it is not necessary to show malice to prove unreasonable behaviour.

The court will also look at the cumulative effect of the behaviour, i.e. whether there has been such behaviour for a long period of time. This means that a series of acts over a significant period of time that, while taken individually may not seem serious or unreasonable, when viewed as a whole may be found to be unreasonable.

For example in the case of Wong Siew Boey v Lee Boon Fatt, the aggrieved spouse had 23 paragraphs of complaints which, individually, may have seemed like the ordinary wear and tear of family life but when taken together was found to be a relevant factor in finding that there was unreasonable behaviour.

A determination in favour of divorce or against divorce does not necessarily mean that the offending spouse is guilty of any misconduct; the verdict only pertains to the marriage and whether or not the court finds that it may reasonably be expected to continue. The focus here is on whether the acts make it unreasonable to expect the couple to continue living together.

As there is no bright-line test to determine whether or not a particular situation would fall under “unreasonable behaviour”, we would recommend the aggrieved spouse to seek an experienced family lawyer who can provide legal advice on the matter.

Should you require any guidance on the costs of engaging a divorce lawyer in Singapore, please refer to our divorce fee guide. 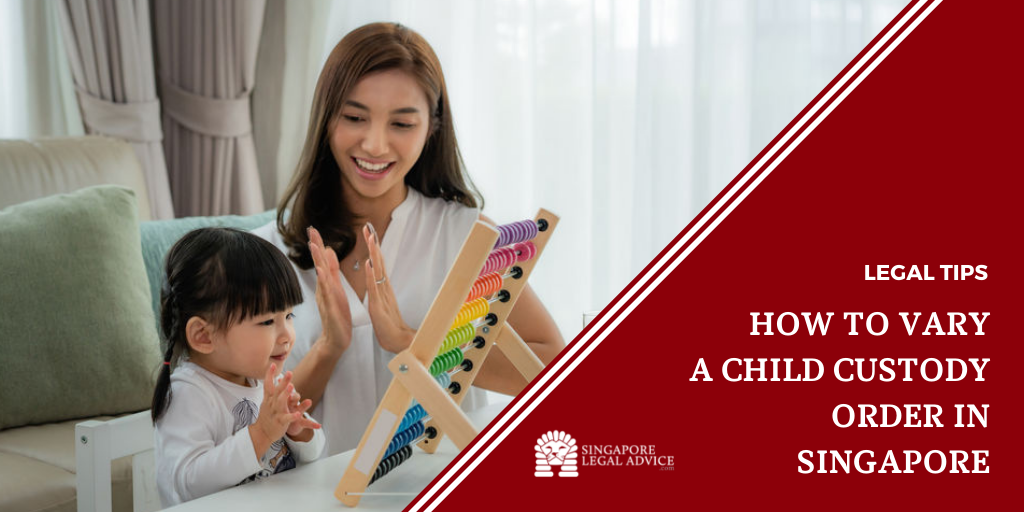 How to Vary a Child Custody Order in Singapore

Division of CPF Assets (Monies, House, Investments) After a Divorce

Maintenance of Parents: Your Child’s Duties and How to File

Transfer of Matrimonial Home to Ex-Spouse After Divorce

Mohamed Baiross
I found Mr. Baiross to be the perfect balance between professional and personal. He and his team always responded quickly…
Read more