Let’s say you own a restaurant, and you have just ordered 100 kg of salmon from a new supplier.

Your order arrives, and you check the goods. To your horror, the salmon is rotten!

You ask the supplier what’s going on. However, he merely shrugs at you. “The contract didn’t say that the salmon had to be edible.”

You are hopping mad. To you, of course you meant edible salmon. There is no way you can sell rotten salmon to your customers, no matter how well it’s cooked!!

Is there anything you can do?

Sometimes, what is expressly stated in a contract may not be sufficient to cover a particular scenario. However, it may be possible to fill in such “gaps” in the contract by implying terms that do so into the contract.

There are a few methods of implying terms into contracts:

Read on to find out how these methods work.

The court can imply terms into a contract in 2 ways: in law, and in fact.

If the court implies a term in law into a particular contract, then that term will also be implied into all other (existing and future) contracts of the same type. The court does this as a matter of reasonableness and public policy.

Terms implied in law will be enforceable even if they go against what the parties are presumed to have intended for their contract.

The court can also imply terms into a contract, based on the facts of a particular case, to reflect the parties’ intentions for their contractual relationship (even if these intentions had not been made explicit).

These terms are implied on the basis that the parties had definitely wanted to include such terms in their contract. However, they hadn’t done so because they e.g. forgot or didn’t have time to.

For a term to be implied in fact, 2 tests have to be satisfied:

When applying these tests and determining whether to imply a term(s) in fact into a contract, the court will also have to ensure that the term(s) does not contradict any of the contract’s express terms.

Common categories of contracts which contain terms implied by statute include contracts for:

For example, in relation to contracts for the sale of goods, section 14(2) of the Sale of Goods Act states:

“Where the seller sells goods in the course of a business, there is an implied condition that the goods supplied under the contract are of satisfactory quality.”

Therefore if goods supplied under a contract in the course of a business are not of “satisfactory quality”, the purchaser will be able to sue the supplier for breach of contract.

Terms may be implied by the custom, usage or practice of a particular trade, market or area in which the contract is made. Terms may also be implied from the parties’ previous courses of dealing with each other.

An example of a term implied by custom could be how if you contracted with a baker for a “dozen” loaves of bread in England, you could expect to receive 13 instead of 12 loaves.

This is because of the custom among bakers in England where a “dozen” refers to 13 instead of 12.

For a term to be implied by custom, it has to be:

In practice however, terms are rarely implied by custom in Singapore as the practice of doing so is not well-established here.

It is therefore possible to imply terms to fill in “gaps” not covered by express terms in a contract. However, convincing a court that it should do so (and how these terms should be worded in the first place) may require you to make some expert legal arguments.

If you need legal advice on whether it may be possible to imply a term into your contract, feel free to get in touch with one of our experienced corporate and commercial lawyers. 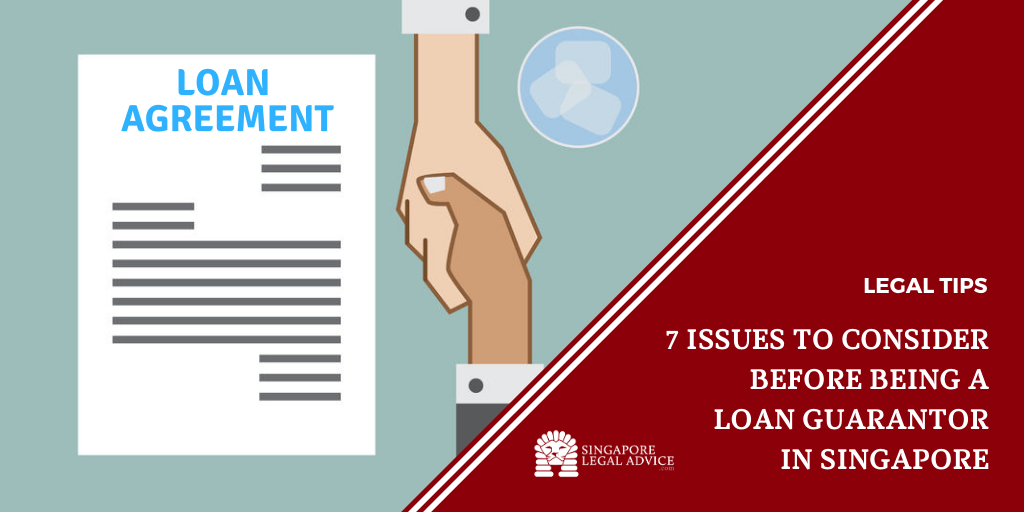 7 Issues to Consider Before Being a Loan Guarantor in Singapore 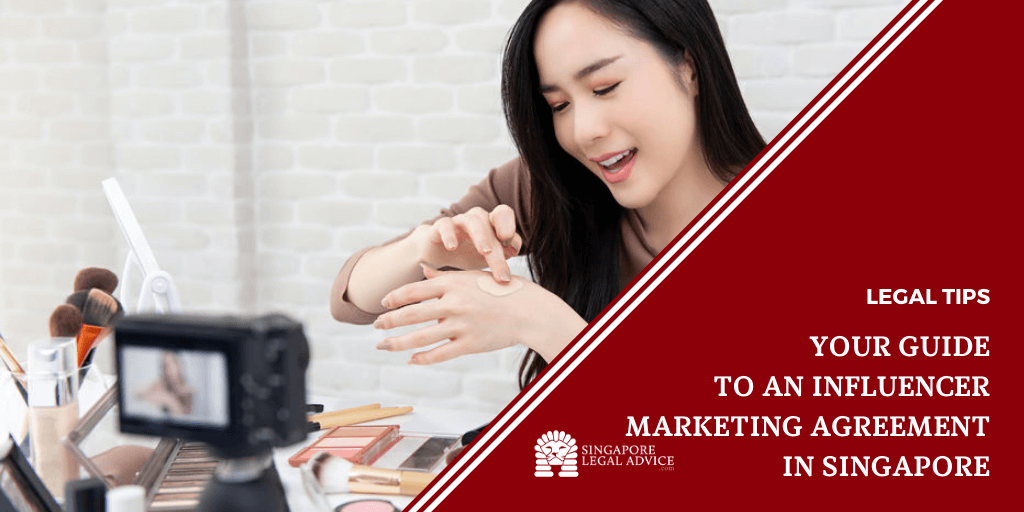 Your Guide to an Influencer Marketing Agreement in Singapore 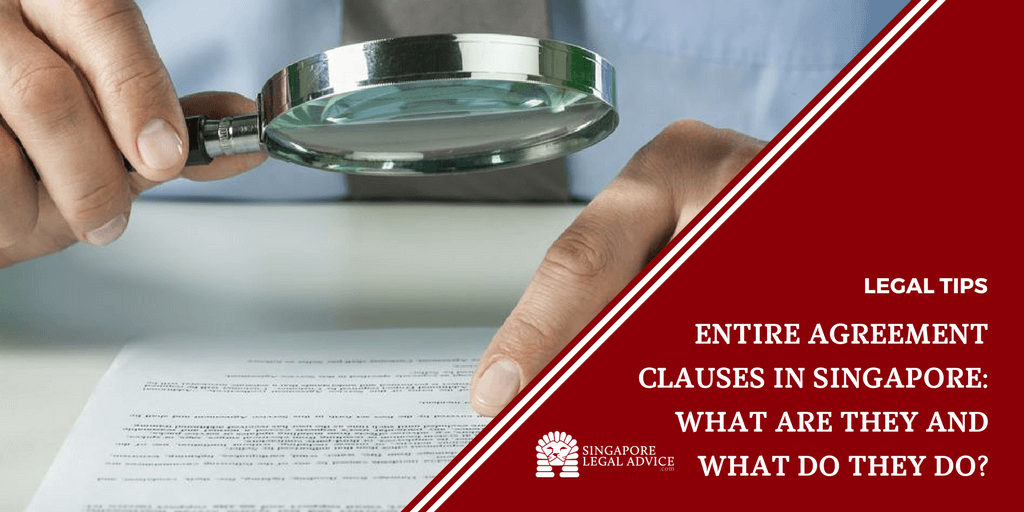 Entire Agreement Clauses in Singapore: What are They and What Do They Do? 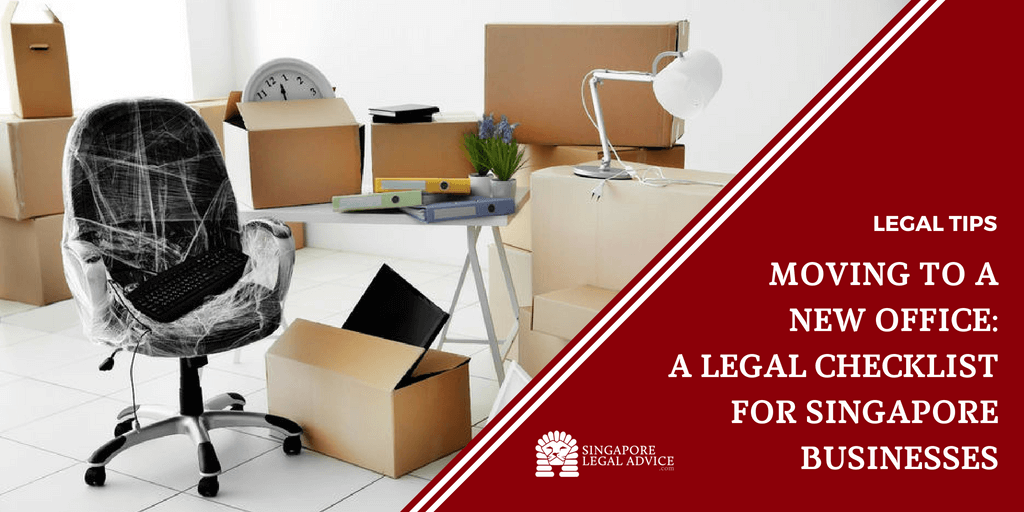 Moving to a New Office: A Legal Checklist for Singapore Businesses