Incest, or sexual relations among close family members, is strongly prohibited in Singapore. Unfortunately, besides incest, intrafamilial sexual abuse could also take place in a family setting. While both are offences that attract penalties, they differ in terms of consent which this article will further explain.

What is Incest and What is the Penalty For Committing Incest?

Incest involves a person (whether male or female) engaging in sexual activities with a close family member or relative. This includes having a sexual relationship with one’s parents, children, siblings, half-siblings, grandparents and grandchildren, irrespective of whether the relationship follows from a lawful wedlock.

Furthermore, the sexual activities are not limited to penile-vaginal penetration but also cover sexual penetration of the vagina, anus or mouth.

The punishment for committing incest is an imprisonment term of up to 5 years.

In 2021, a 56-year-old man was charged with incest for having sex with his 30-year-old daughter. He was sentenced to 4 years and 6 months in jail. The outcome of the daughter’s case was not released.

For the offence of incest, the prosecution does not need to prove a lack of consent. In other words, even if both parties had consented to the acts, they may still be found guilty of incest.

In 2008, for example, a 47-year-old plumber and his 20-year-old daughter were both convicted of incest after having consensual sex. The father was sentenced to jail while the daughter was given probation.

What is Intrafamilial Sexual Abuse and How Does It Differ From Incest?

Intrafamilial sexual abuse is sexual abuse that occurs at or outside of private homes, carried out by family members. It is non-consensual. Conversely, incest can be consensual.

For example, if there had been no consent to the sexual act, or the victim is legally unable to give consent due to young age or incapacity, the act will be considered sexual abuse.

What are the Offences and Penalties For Sexually Abusing a Family Member?

Offenders found guilty of sexually abusing a family member can be charged with rape or sexual assault. Such offenders will face a jail term of up to 20 years and will also be liable to a fine or caning.

For instance, a father was found to have molested, abused and raped his daughter since she was 9. When the victim turned 15, she spoke to her schoolmates about the various incidents and the school contacted the police. The father was subsequently sentenced to 25 years’ jail and 24 strokes of the cane for 3 rape charges, with another 24 charges for sexual offences taken into consideration.

How are Offenders Who Sexually Abuse Family Members Sentenced?

When offenders who sexually abuse family members are sentenced, the court considers various aggravating and mitigating factors to come up with the most appropriate punishment.

Parents are in a position of authority over their children and the parent-child relationship is built on trust. If a parent has sexually abused his or her child, this amounts to an abuse of position and a breach of trust. Both factors are aggravating circumstances that can result in a more severe sentence being meted out.

For instance, a man has been jailed for 28 years and given 24 strokes of the cane for sexually abusing his daughter since she was 3. During the proceedings, he tried to point out that he was suffering from paedophilic disorder as a reason for getting a lighter sentence.

However, the court noted that there was no strong contributory link between the disorder and the offence that caused the man’s mental state and ability to act on his sexual desires to be greatly impaired when he carried out the acts against his daughter. Therefore, the man’s paedophilic disorder was not considered a mitigating factor during sentencing.

What to Do If You’re a Victim of Intrafamilial Sexual Abuse?

If you are a victim of intrafamilial sexual abuse, please know that it is not your fault and that you are not alone.

We encourage you to call the police or visit the nearest Neighbourhood Police Centre. There will be trained officers to assist you when you lodge the report. Moreover, you may be brought to the One-Stop Abuse Forensic Examination (OneSAFE) Centre for medical examination if necessary. The purpose of this examination is to collect evidence of your injuries to be used subsequently for investigation or at trial.

During the trial, the court may order that proceedings be held in camera and closed to the public. Your identity will also be automatically protected from being disclosed to any person outside the hearing. Nevertheless, you or the Public Prosecutor can apply for a gag order to protect your identity if needed.

If you are experiencing suicidal thoughts, you may contact the Samaritans of Singapore at 1800 221 4444. If you need support, you can dial 1800 587 8423 to find out about the State Courts’ Witness Support Programme.

Alternatively, you may reach out to Sexual Assault Care Centre by calling them at 6779 0282 or sending a WhatsApp message to 9781 4101. There will be trained volunteers, befrienders or counsellors from these organisations to accompany you to court, the police station or hospital and support you emotionally throughout the whole process.

How are Victims of Intrafamilial Sexual Abuse Protected?

Victims or trusted adults may apply to court for a domestic exclusion order or a personal protection order to protect the victim. Under the domestic exclusion order, the offender can be ordered to leave the home in which the victim resides. On the other hand, under the personal protection order, the offender will be stopped from abusing or inflicting any further harm on the victim.

All in all, there can never be an excuse for any form of sexual abuse. If you’re a victim, taking the first step might be very difficult but help will always be offered. Consulting a lawyer is not compulsory but if you decide to engage one, the lawyer can help to apply for protection orders on your behalf if you are unsure of the process.

On the other hand, if you have been charged with incest, rape or sexual assault, you are highly encouraged to consult a criminal lawyer to best represent you in the proceedings and seek a fair outcome for your case. 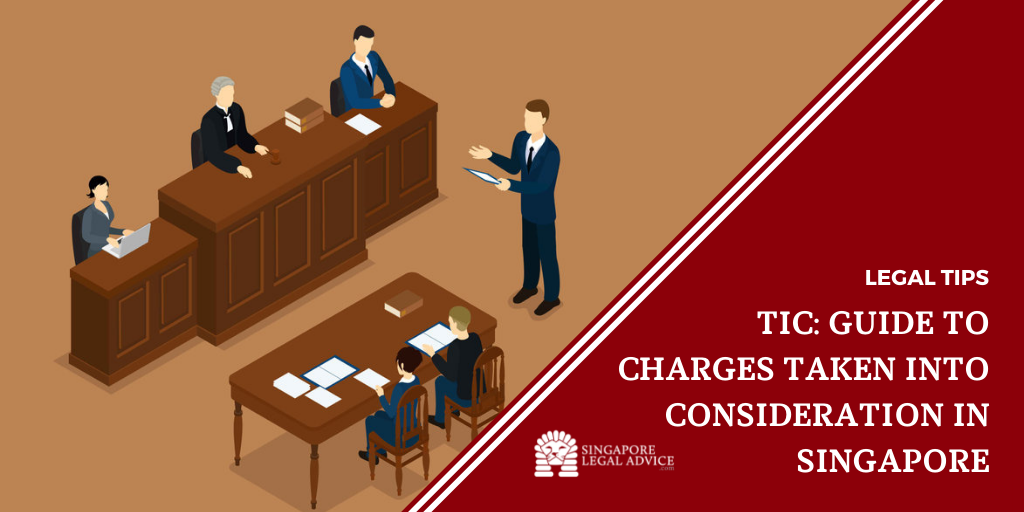 TIC: Guide to Charges Taken Into Consideration in Singapore 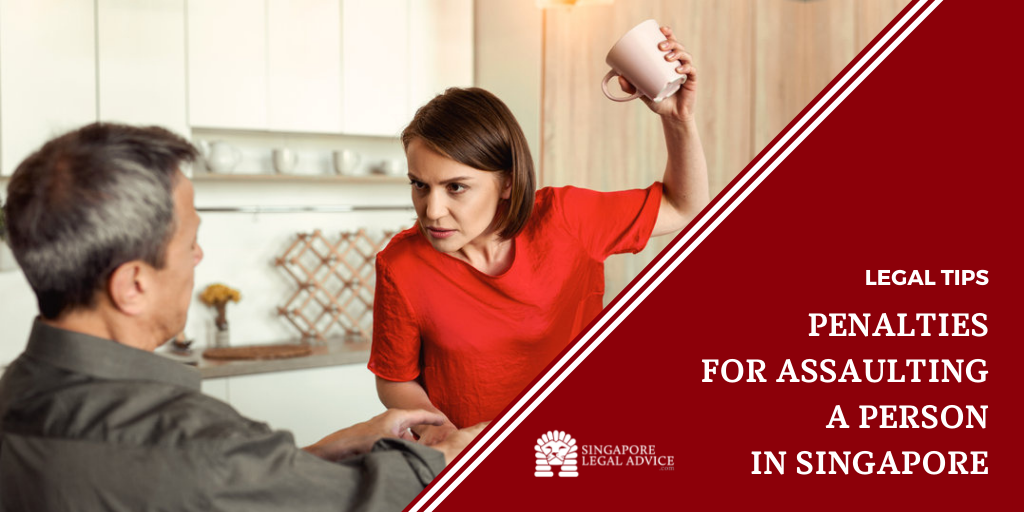 Penalties for Assaulting a Person in Singapore 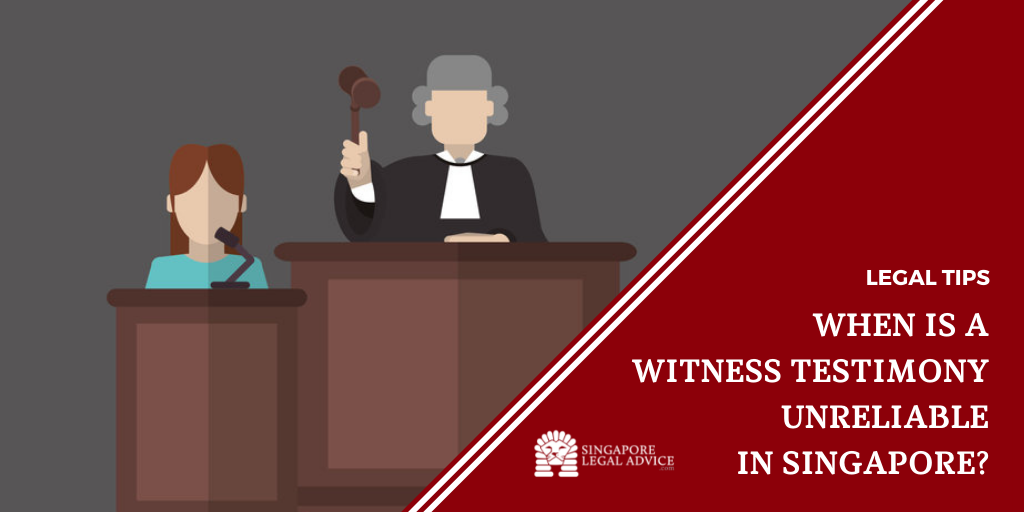 When is a Witness Testimony Unreliable in Singapore? 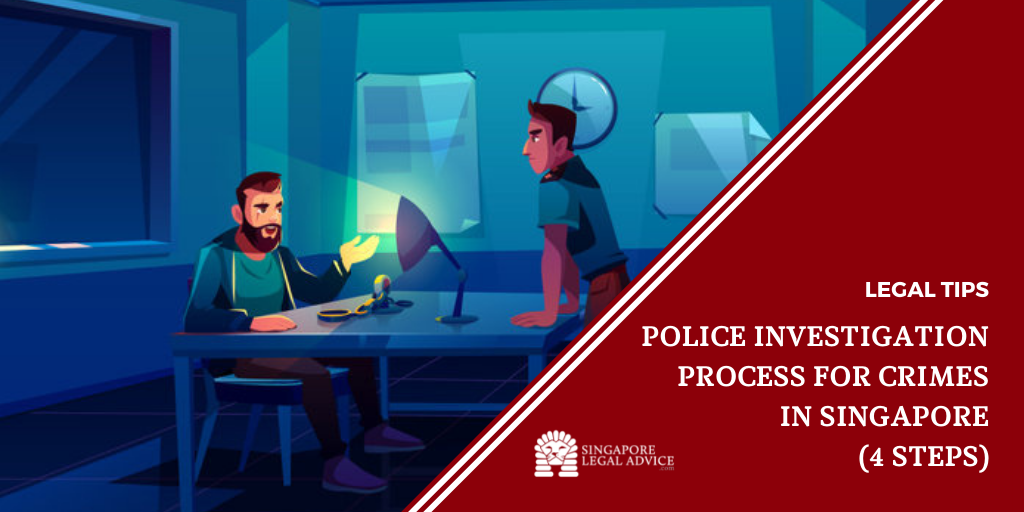 Mohamed Baiross
I cannot say more enough about how great he was in handling my case. I hired Sir MB after a…
Read more

Ray Louis
Mr. Ray Louis cleared all the queries (festering in my head for weeks) just after a session of consultation with…
Read more