What is an Indemnity Clause and What is it For?

An indemnity clause is a clause that allocates certain identified legal and commercial risks between contracting parties to the party who is best-placed to manage them. Indemnity clauses are sometimes also referred to as “indemnities” or “indemnified matters”.

An indemnity clause is sometimes combined with a limitation of liability clause (where the party is not liable for any risks) in a short form contract (contracts that are less complex and require small services).

An example of an indemnity clause could be:

“Party A agrees and undertakes to fully indemnify and hold Party B and its shareholders, directors, officers and employees harmless from and against any claims, damages, losses, costs, liabilities and expenses (including legal fees and disbursements on a full indemnity basis) directly or indirectly caused to Party B.”

Indemnities are not given lightly and are different from warranties, where the other party needs to prove its loss.

How Can Indemnity Clauses Help Indemnified Parties Who Have Suffered Losses?

Provide compensation to the indemnified party

Indemnities offer greater protection to the indemnified party as they do not have to demonstrate the link to their financial loss. Essentially, if the event happens then the indemnifier must pay.

In other words, the indemnity allocates the risk to the indemnifier as the party who caused such risk.

The obligation to pay under an indemnity can also be treated as a “debt” owed to the indemnified party.

This means that where an indemnified party suffers a loss covered by an indemnity, it can offset any money it owes to the indemnifier (i.e. reduce the payments it makes under the indemnifier’s invoices) instead of having to go to court to establish its claim.

How to Draft an Indemnity Clause

Most well-established companies apply very specific restrictions as to what indemnities they require, or if they accept an indemnity clause.

Where there is a significant power imbalance in the contractual negotiation, the allocation of risks in the indemnity clause will often be more a reflection of this imbalance, rather than of which party is best placed to manage those risks.

1. Understand the possible risks and the parties’ role in the business

The drafting of an indemnities clause needs to be tailored to the specific commercial and legal risks associated with the particular project at hand.

How it is drafted will therefore depend on which role you play in the transaction and the role of the other party, whether as purchaser, seller, service provider, consumer, licensor, licensee.

It must also be affected by the business realities of the industry in which you operate. There is no such thing as a one-size-fits-all indemnity clause.

Therefore, your lawyer will need to understand the full context of your transaction in order to be able to draft a suitable indemnity clause.

2. Parties should be prepared to indemnify the other party for their own negligence and wilful misconduct

As a general rule, neither party should be expected to bear the risk of negligence or wilful misconduct of the other or the other’s agents.

Instead, parties should be prepared to indemnify the other party against their own negligence and wilful misconduct.

However, the risk in this regard will often be disproportionate for one party as parties’ obligations under a contract are often asymmetrical.

For example, if one party agrees to provide certain services and the other party merely agrees to pay for them, the payer is not really engaging in any activity that is likely to cause loss to the payee or to third-parties.

The nature of the transaction itself will also have a bearing on the kind of indemnities required.

For example, in any transaction purporting to transfer any kind of intellectual property right, it would be typical and reasonable for the transferor to:

It is generally reasonable to ask the party with greater control over an event to indemnify it.

What Should You Do Before Signing an Indemnity Clause?

These SOPs should come with exceptions and compromises that may be acceptable, subject to approval from management.

A lawyer can help to prepare such an SOP that is tailored to deal with the realities of most of your company’s typical business dealings and which can then be applied methodically in the negotiation of contracts by your frontline staff. 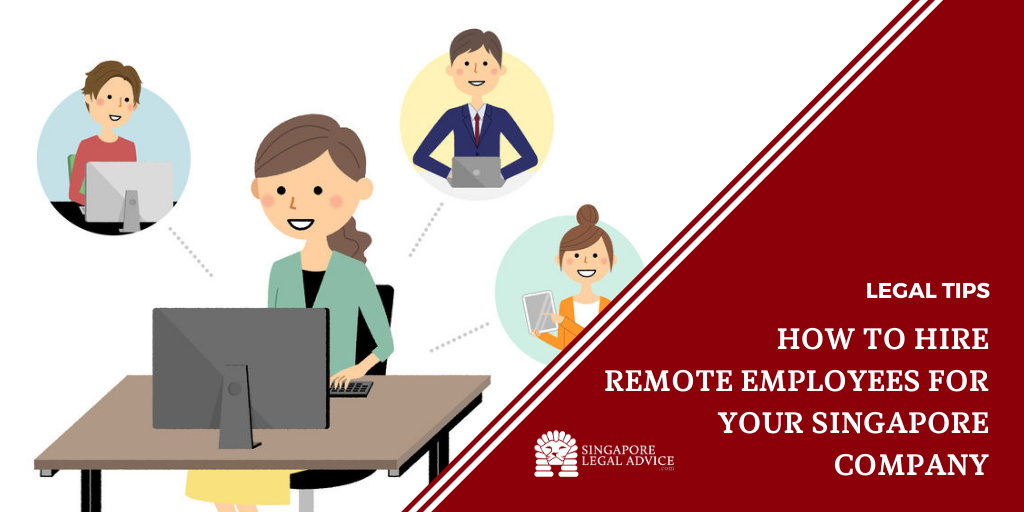 Your Guide to Distributor Agreements in Singapore