Cash flow and debt issues can be a significant worry for all businesses, but is more often a concern for Small and Medium Enterprises (SMEs) which may have lower cash reserves than larger corporations or less access to credit. Inevitably, not all businesses succeed but even sound businesses can sometimes suffer from liquidity stress depending on market forces. For the SME owner who wishes to save his under-performing business, one possible solution is entering into an informal workout and debt restructuring process.

What is Informal Debt Restructuring?

As mentioned, corporate debt restructuring is a process carried out when a business is facing difficulties paying its debts. In a “workout”, major creditors will take the initiative to work together to ensure the short-term viability of the debtor company so that there is a higher chance of their debts being repaid in full.

This will generally take the form of contractual arrangements where creditors may agree to extend the repayment period for loans, in exchange for guarantees from the company that it will reorganise its operations, or change key management personnel, in a way which the creditors feel would best help the debtor stay solvent.

As a secondary objective, creditors in a winding up will want to assess their relevant lending positions and the assets of the company so that they can estimate how much of their money they can get back if the informal debt restructuring process is insufficient to turn the company around.

How is it Different from Formal Debt Restructuring?

The Companies Act has 2 main categories of formal debt restructuring: judicial management and schemes of arrangement.

In judicial management, when a company is unable or likely to become unable to pay its debts but the interests of the creditors would be better served by its continuation as a going concern compared to winding up, a court may appoint a judicial manager, typically an independent accountant.

The effect of a judicial management order is to temporarily protect the company from any winding up or debt collection application. The judicial manager will then have full power over the assets of the company to ensure that spending is limited and any revenue is properly managed to help the company return to full solvency, and therefore be in a better position to repay creditors in future.

The aim is thus to turn the company around and increase its profitability, to improve the recovery and satisfaction of the debts of the company.  But if this objective is not met, then the judicial manager may make a winding up application.

Read our other article for more information on judicial management in Singapore.

In a scheme of arrangement, creditors and/or shareholders of a company may voluntarily agree to vary their right to receive certain payments from the company. When the company is financially distressed, shareholders of a particular class may consider it better to accept a delay or even reduction to their right to receive their guaranteed dividends so as to secure the viability of the company as a going concern, for example.

Read our other article for more information on schemes of arrangement in Singapore.

How Do I Carry Out Such a Debt Restructuring Exercise?

If a company is facing relatively minor financial stresses, asking individual creditors for more time on specific one-off payments may be possible but would not be appropriate for more serious financial difficulties.

In a workout, the creditors would likely want to see the accounts of the business concerned and fully understand how its different divisions function, where it is profitable, where it is making a loss, and where it can be more efficient. The creditors may mutually agree to postpone contractual payments due to them if the company agrees to cut costs in a certain way, for example.

If creditors are not confident with the current management of the borrowing company, they may ask for changes to the management structure too, so that someone they perceive to be more effective can run the company better.

These variations to existing contractual obligations would normally take effect in the form of a contract novating (replacing) or modifying these obligations. Exceptionally, where some sort of gratuitous benefit is being conferred, it would need to be contained in a deed to be legally binding.

The degree to which a borrowing company is willing to accept creditor interference into its internal affairs would vary from case to case, depending on what the creditors are offering in return in terms of repayment holidays or interest moratoriums, for example.

Although there is no automatic shielding from suits to collect debts, which is the case for judicial management, the company or creditors can still ask the court for a stay of proceedings where a debt restructuring agreement is already in place. One key advantage of a workout or informal debt restructuring is that it gives the creditors and debtor more flexibility and, potentially, preserves the business as a going concern.

Is Informal Debt Restructuring Right for My Business?

Given the additional costs of court applications, the liability of the board and members of the debtor company and the relatively inflexible winding up procedure, a workout or informal debt restructuring should usually be the first option for any company facing cash flow stresses.

This is particularly so when the management knows that the business is fundamentally sound and has a good chance of fully recovering: this clearly benefits the company and its employees but is also beneficial to creditors who would prefer a steady income stream of debt repayments rather than having to go to court to claw back possibly only a small percentage of the full amount that they are owed.

A company in this position must be able to convince its creditors that it can recover and ought to negotiate and co-operate where possible. It is usually easier to do this where creditors are unsecured: as there is no underlying asset which they can sell off to get their money back, the best option for them is to support the borrowing business’ return to solvency so that they can then collect payment.

Whatever option is best for your business, debt restructuring is relatively complex so you may want to refer to our directory of corporate lawyers to find a lawyer to seek advice. 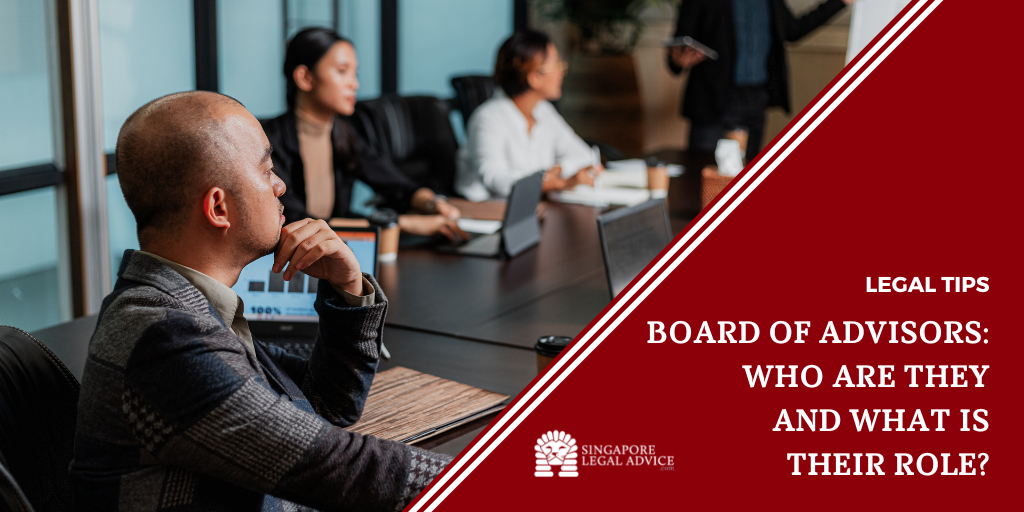 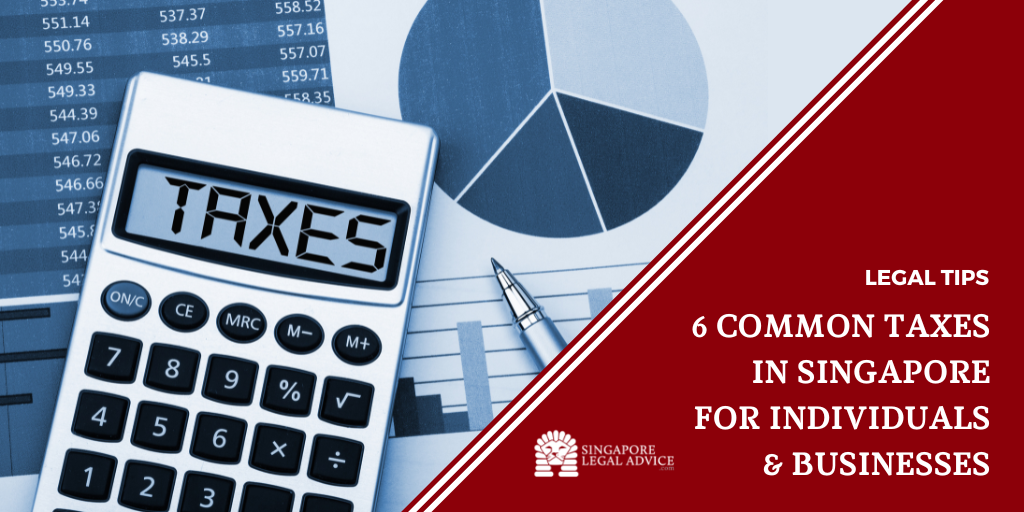 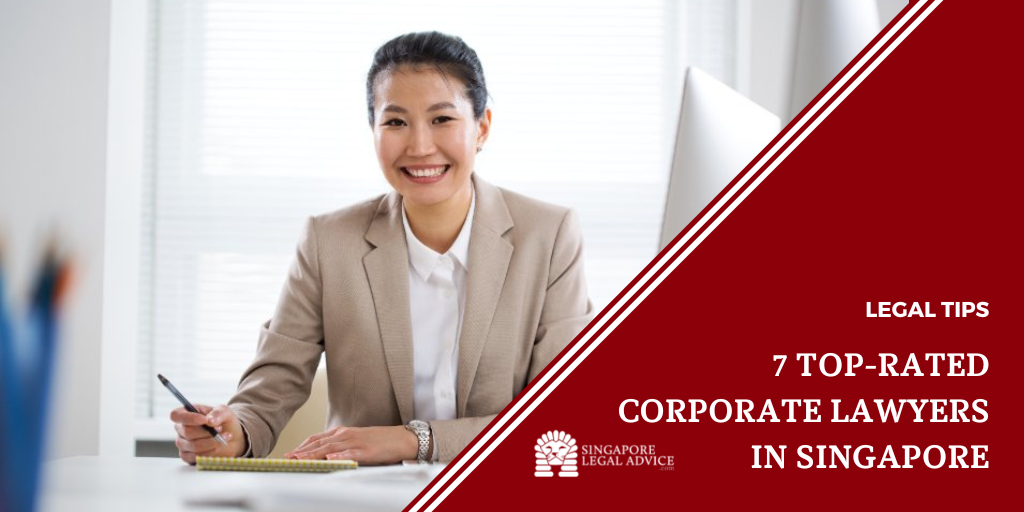 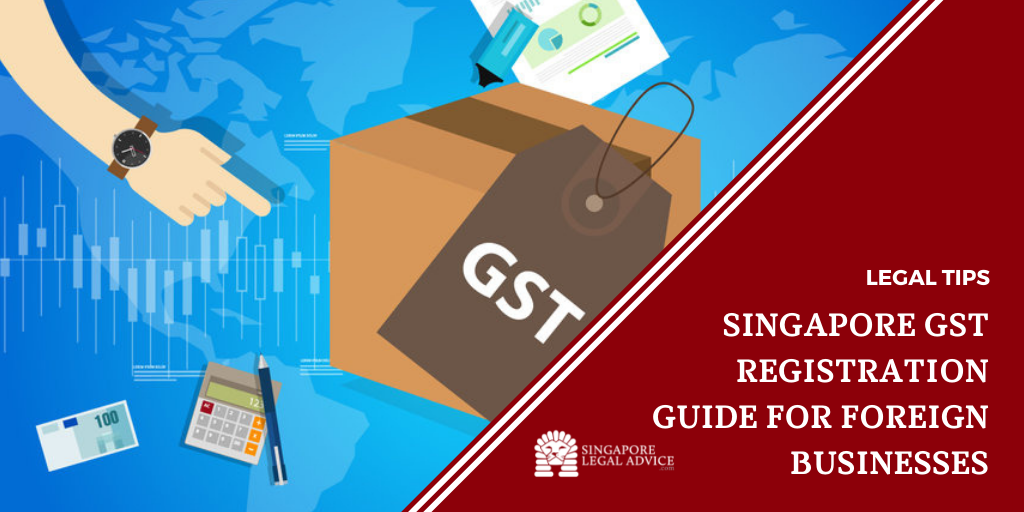 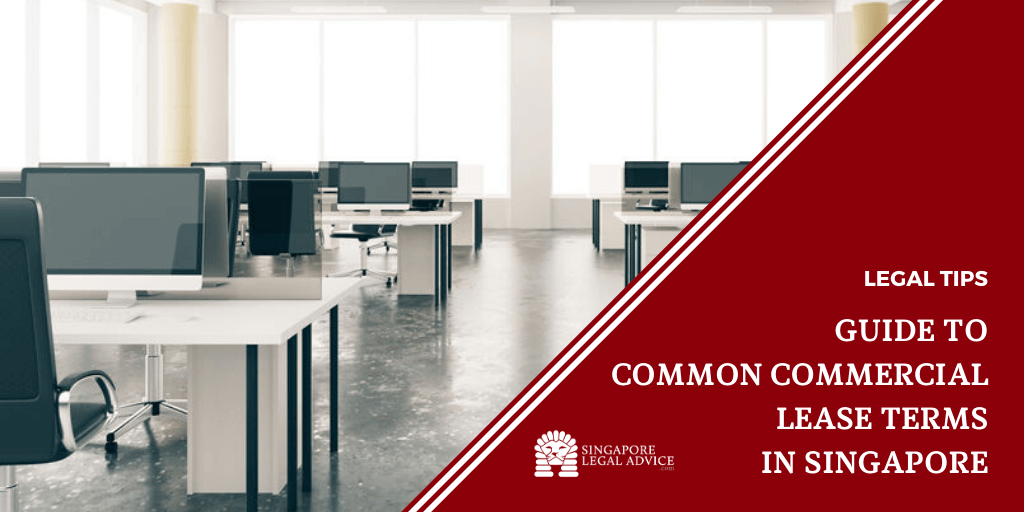