Who owns the rights to a song? What does it mean if you own the rights to a song? If you, as a consumer, have ever purchased or downloaded music from streaming platforms such as Spotify and Apple Music, you may wonder if you have any Intellectual Property (IP) rights over these songs, or when and how you are permitted to use them.

On the other hand, if you are a music producer, artist or songwriter in the music industry, it is likewise important to be aware of your IP rights so that you can protect your creations.

What are Intellectual Property Rights?

IP is an intangible asset that protects “creations of the mind”. IP rights can be registered via three mechanisms in Singapore, namely:

When it comes to literary, dramatic, artistic and musical works, these creations fall within the scope of protection of a copyright, which gives the creators of original works an exclusive set of rights in their creations.

What Kind of Intellectual Property Rights are There in a Song?

There are two types of IP rights in a song, which typically comprises of:

While lyrics would fall under literary works, the melody of a song is covered under musical works. Both literary and musical works are commonly referred to as authorial works because they are the original works of a creator.

In the context of music, a copyright would confer exclusive rights to its owner, allowing them to reproduce, publish, or publicly perform their song. Sound recordings, which include music contained in a digital file (including MP3, MP4, WAV and more), are similarly protected, but with additional rights to collect payment (also known as equitable remuneration) for public performance of the sound recordings.

For example, a business that wishes to play recorded songs in a public venue, such as in restaurants and retail shops, may have to obtain the licences for the public performance of both the song recording as well as its underlying music (i.e. original musical scores and lyrics).

Who Owns the Intellectual Property Rights in a Song?

The owner of IP rights is usually either an individual or a company that owns and can exercise exclusive rights over the content. In the case of authorial works, which include literary and musical works, the first owner of copyright in a work is the authors themselves.

For example, in the case of a sound recording, the first owner is the maker of that sound recording, such as the recording artist or the recording company. Similarly, in the case of an underlying music, the first owners are the makers of the underlying music, such as the composer and lyricist (though their rights are typically transferred to a music publisher who will help them administer royalty payments and enforce the copyright). This grants content creators default ownership, even for commissioned content.

However, this general rule is still subject to the exception of employee-created content. In other words, if you are a creator who has been employed by someone else then your employer would, by default, own the rights to all types of content created by you in the course of your employment. For example, if you are a songwriter who is employed by a music company to write a song, the music company would own the IP rights to that song by default.

These default positions would only apply in the absence of an agreement to the contrary. Parties may agree in writing to reverse the default position, such that the commissioner or the employee owns the copyright instead.

What are Some Common Legal  Issues with Downloading, Purchasing, or Streaming Songs From Online Music Platforms?

For consumers of online music platforms

If you are a consumer of an online music platform, such as Spotify or Apple Music, it is important to note that you do not own any IP rights to songs that you might stream or download from such platforms. This is because exclusive rights are conferred on the rights owner, by virtue of their copyright in the work. The nature of these exclusive rights is a negative one. This means that as a consumer, you require the permission of the original IP rights owners to do the following:

When you use music streaming platforms to download or purchase songs, the conditions of use are typically set out in the platform’s terms and conditions. For example, Spotify’s Terms of Use states that consumers can “make personal, non-commercial use of the Spotify Service” but cannot “redistribute or transfer the Spotify Service”. This means that you are not allowed to broadcast or play Spotify publicly in a commercial environment, such as in bars, restaurants, schools, stores, salons, dance studios and radio stations. Doing so would require a different type of business-specific licence for public performance of the music. Hence, music downloaded from online music platforms should be for your individual and private listening only.

In Singapore, the music that you create is automatically protected by copyright if you meet the following three conditions:

As long as these conditions have been met, you (or your employer, as explained above) will be the default copyright owner and possess exclusive legal rights over your music.

In the case of busking, whether you have committed an IP infringement would depend on whether you are performing your original musical creations or covering songs that have been copyrighted. If it is the latter, you would have to obtain, at your own cost, any licences or approvals relating to IP (including but not limited to copyright and composer’s fees) during the busking act.

The rights to music and sound recordings are managed by collective management organisations (CMOs) that are appointed by copyright owners to manage their IP rights. CMOs are able to grant licences for commercial uses of recorded music, as well as collect royalties and enforce rights on behalf of the copyright owners. In Singapore, individuals may obtain the necessary licences from either the Composers and Authors Society of Singapore (COMPASS) or Music Rights (Singapore) Public Limited (MRSS).

How Might Intellectual Property Rights in Music/Songs be Infringed?

IP rights are infringed when music/songs have been used without its rights owner’s authorisation and in the absence of any exceptions to infringement.

For example, performing a copyrighted song at a bar without having obtained the license for such public performance would constitute an infringement of the copyright owner’s exclusive right of public performance. The rights owner or their exclusive licensee can then take legal action against the IP infringer.

There are certain defences available to a copyright infringer, which are also known as “permitted uses” under the Copyright Act. This allows for unauthorised use of content for the public benefit without infringing IP rights. The defences include:

Importantly, the first defence of “fair use” is a general exception that depends on the following factors:

As an illustration, the quotation of song lyrics in a scholarly article without the creator’s prior permission is likely to be permitted under the fair use defence. This is because the purpose and character of the use are non-profit and educational, provided that no more of a lyric is quoted than the scholarly context requires and the quoted material is necessary to the analysis that has been made. In this case, the effect that the use has on the potential market for the musical work itself would be rather limited.

What Remedies are Available If My Intellectual Property Rights have been Infringed?

If your IP rights have been infringed, you may consider taking civil action against the infringer. The court may then grant the following remedies:

In deciding the amount of damages, the court will consider various factors, such as the nature and purpose of the infringing act, as well as the need to deter similar instances of IP infringement.

You can also refer to our other article for a more detailed discussion of the legal remedies that are available to you in the event of copyright infringement in Singapore.

In sum, the IP rights pertaining to music or songs downloaded from streaming platforms reside with their creators or their employers. Consumers of these platforms who stream or download these music do not own any IP right to these music or songs. Consumers of such platforms should also ensure that any songs that they purchase and download should be for their individual and/or private use only, or they may be liable for copyright infringement.

If you have any further legal questions on IP-related matters, you may wish to consult an IP lawyer for advice. An IP lawyer will be able to advise you on how to best protect your work, take action against any IP infringers and resolve other IP disputes. 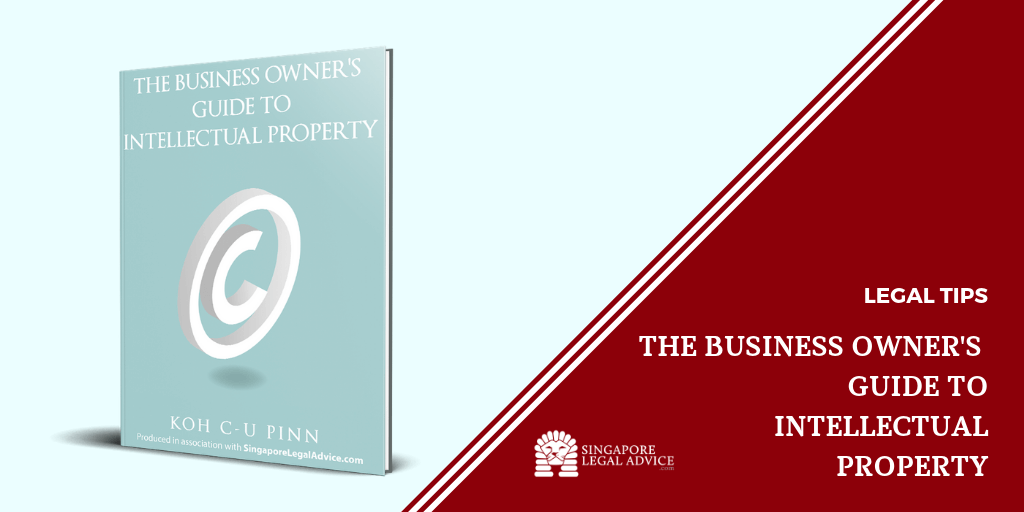 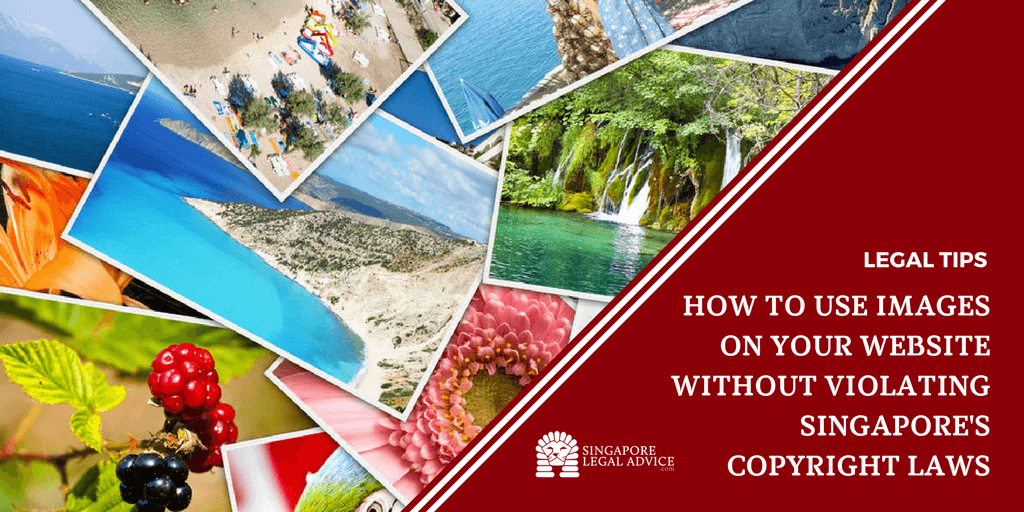