While marriages are coveted unions between two parties, not all unions will be recognised in law. In cases involving a marriage offence, the marriage is not permitted and will be void (see below).

This article will discuss the following marriage offences and their penalties:

Types of Marriage Offences in Singapore

A forced child marriage is when either party in the marriage is a minor and has not expressed full and free consent to the union. Such a marriage could occur for a number of reasons such as customary norms, poverty, family and social pressure. However, child marriage is commonly associated with hindering a child’s development and limiting opportunities for growth.

Section 9 of the Women’s Charter protects children against forced child marriages in Singapore. Both parties in the marriage must be at least 18 years old for the marriage to be solemnised and recognised in law. Minors intending to get married are permitted to do so as long as the marriage is consensual and the parties have obtained Special Marriage Licence from the Minister for Social and Family Development.

Persons who use force or threats to coerce a person to marry will be guilty of an offence and will be imprisoned for up to 3 years, fined up to S$3,000 or given both punishments.

Section 12 of the Women’s Charter expressly states that same-sex marriages solemnised in Singapore are void. This means that the marriage would be considered unlawful and automatically terminated without needing to go through any formalities for termination (more below).

In the event that a person undergoes a sex reassignment surgery, the person would be identified as the reassigned sex. Accordingly, a marriage between a person who has undergone a sex reassignment procedure and another person of the opposite sex will be recognised as a valid marriage.

A consanguine marriage is a marriage between family members or relatives.

The First Schedule of the Women’s Charter sets out specific relationships that are within the forbidden degrees of affinity. Some examples of consanguine marriages include marriages between parents and children, and between uncles and nieces.

A special exception can be made for couples with close degrees of affinity if the Minister grants them a licence under section 10 of the Women’s Charter. The Minster will grant this licence if he/she is satisfied that the marriage is valid under the law, religion or custom applicable to the couple. A consanguine marriage solemnised under such a licence is valid.

Marriages between close relatives that are prohibited under the law will be considered void.

Parties above the age of 16 who engage in sexual acts with family members can also be found guilty of incest. The relationships covered by the offence of incest are narrower than consanguine marriages and relate only to sexual activity between grandchildren, children, siblings, half‑siblings, parents and grandparents.

A marriage is a sham marriage if the sole purpose of entering into the marriage is to acquire a reward or advantage, without any intention to establish a life together. Also known as a marriage of convenience, sham marriages will be considered void.

For more information, you may refer to our other article on sham marriages in Singapore.

Bigamy is the offence of marrying a person when you are already legally married to someone else.

This often happens when a person marries someone without being aware that the other party already has a spouse. Such a marriage will be considered void.

For more information, please refer to our other article on bigamy.

What Happens to the Marriage When You are Charged With a Marriage Offence?

When a marriage offence occurs, the marriage is void and not voidable.

A voidable marriage is legally valid until annulled (or invalidated) by a Judgment of Nullity. The marriage will be considered annulled from the time the judgment is passed.

When a marriage is deemed invalid (whether right from the start as in the case of a void marriage, or from the date of annulment for a voidable marriage), any privileges that have previously been offered to the couple due to their marriage may be revoked.

One such case occurred in October 2015 where the husband in a valid marriage changed his sex and the marriage effectively became a union between 2 women. As same-sex marriages are not permitted in Singapore, the marriage that was originally valid was rendered void. While the couple was not charged with any offence, they lost the booking of their Build-to-Order (BTO) HDB flat. Since they were no longer considered married under the law, they were no longer entitled to HDB couple subsidies as well.

If you have been charged with a marriage-related offence in Singapore, the validity of your marriage and specific privileges of a married couple may be affected. Furthermore, you may even incur fines and/or imprisonment. In this situation, consider engaging a criminal lawyer, who will be able to advise you on the charges faced and your options moving forward. 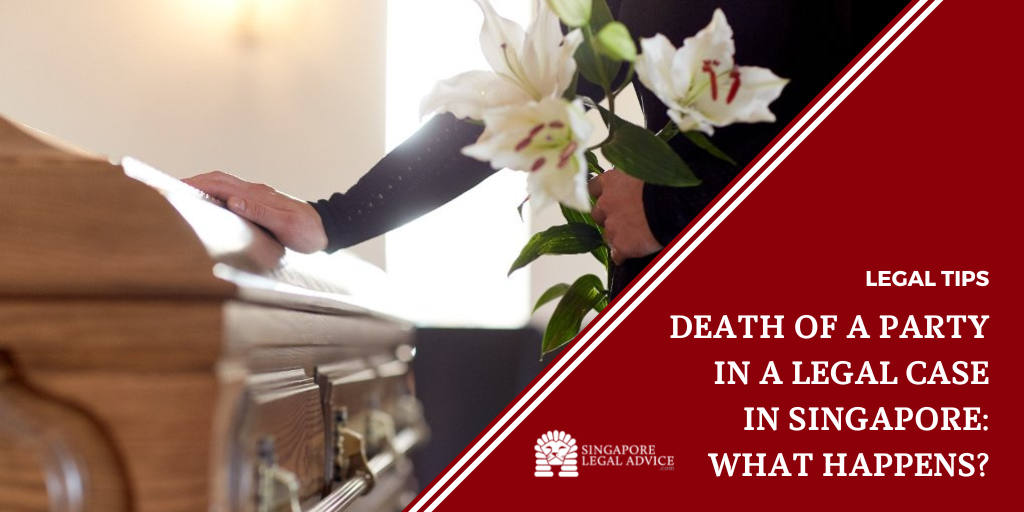 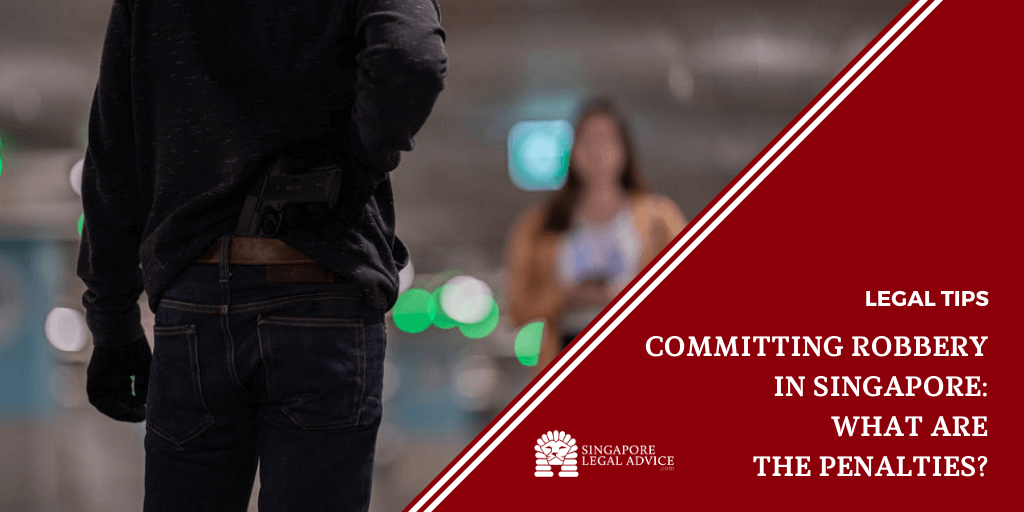 Committing Robbery in Singapore: What are the Penalties? 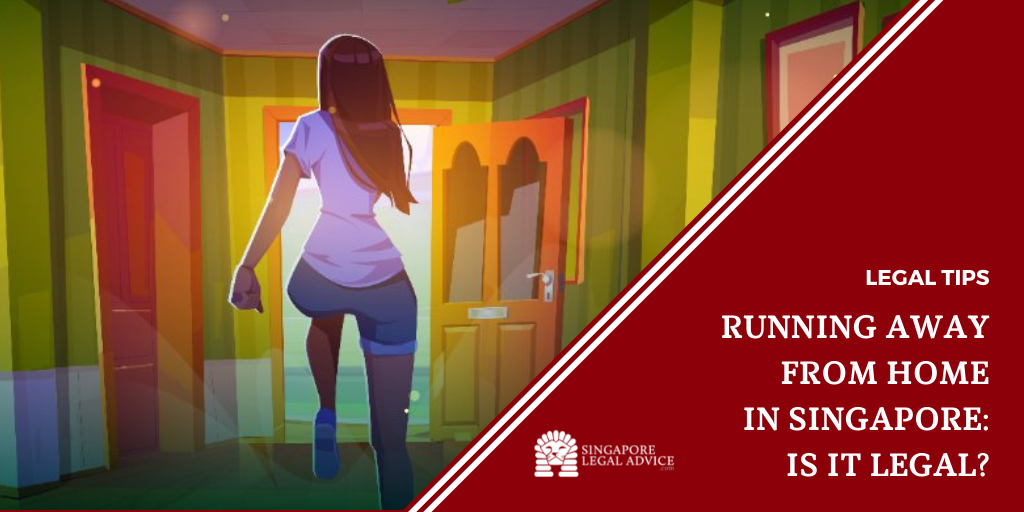 Running Away From Home in Singapore: Is It Legal?