Are you on your journey to motherhood? In Singapore, we have laws that provide for maternity leave for expecting mothers.

Maternity leave is essential in helping working mothers spend time with their newborns while recovering from pregnancy and childbirth, and in ensuring that mothers can remain employed.

Who is Entitled to Paid Maternity Leave?

Under the Employment Act (EA)

All expecting mothers (both locals and foreigners) who are covered under the EA are entitled to paid maternity leave.

Examples of expecting mothers who will not qualify for maternity leave under the EA include:

Mothers who may not qualify under the EA may be covered under the CDCA, which has fewer conditions to be satisfied in order to be eligible for paid maternity leave.

The CDCA grants maternity leave if:

The CDCA defines a “self-employed woman” as being a person who:

“engages in or carries on any trade, business, profession or vocation other than employment under a contract of service”.

The Government-Paid Maternity Leave (GPML) scheme is provided in accordance with the CDCA. The same conditions for maternity leave under the CDCA apply, except that the GPML also applies to unwed mothers.

The Government-Paid Maternity Benefit (GPMB) scheme applies to expecting mothers who do not qualify for GPML. Such expecting mothers could include those who have not worked for an employer for at least 3 months prior to the child’s birth, or those in short-term employment.

The GPMB scheme will cover expecting mothers who have been employed for at least 3 months within the 12 months preceding their child’s birth.

How many weeks of maternity leave am I entitled to?

Under the CDCA and GPML

A mother who is covered by the CDCA and GPML is entitled to 16 weeks of maternity leave.

When can I start maternity leave?

Alternatively, if the employer agrees, a mother can start the first consecutive 8 weeks of maternity leave any time in the 4 weeks before delivery.

The last 4 or 8 weeks of maternity leave (for 12-week and 16-week leave entitlements respectively) may be flexibly taken any time within a year of the child’s birth.

This flexible leave of 4 or 8 weeks can be calculated as follows:

Can my husband use my maternity leave?

A mother may choose to share a maximum of 4 weeks of her maternity leave with her working husband and increase her husband’s 2-week paternity leave accordingly.

How many weeks of maternity leave will I be paid for?

Under the EA, if a mother worked for her employer for at least 3 months before the delivery and has less than 2 children (excluding twins/triplets) at the time of delivery, her employer will pay her 8 weeks of her usual monthly salary.

However, if she does not give her employer at least a week of notice before going on maternity leave (and does not have a good reason for not giving such notice), she is only entitled to receive half the payment.

The last 4 weeks of maternity leave would be unpaid unless provided for in her employment contract.

What if my employer asks me to work during my maternity leave?

Under the EA, an employer is prohibited from asking a mother to work in the first 4 weeks of her child’s birth (including a stillborn child).

If she works on any day during the remaining 8 weeks of her maternity leave, she is entitled to that day’s salary, or to claim another day of leave, in addition to her maternity pay.

Under the CDCA and GMPL

If a mother is covered by the CDCA or GPML, she is entitled to be paid her monthly salary by her employer for all 16 weeks of her maternity leave.

The mother’s employer may claim reimbursement from the government for the last 8 weeks of her first and second births, and for the entire 16 weeks of her third or subsequent births.

The maternity leave entitlements may differ in special situations such as:

Under the CDCA, a female employee is entitled to 12 weeks of adoption leave starting from the following eligible dates:

The mother can only start taking adoption leave after her eligibility date, but must finish it before the child’s first birthday.

The eligibility criteria for adoption leave for female employees or self-employed women include the following conditions:

The adoption order must be passed within 1 year from the eligible date.

The mother’s employer may claim reimbursement from the government:

Can my employer dismiss me because I’m on maternity leave?

It is an offence for an employer to dismiss an employee who is on maternity leave.

If an employer dismisses an expecting mother within 6 months from the date of estimated delivery (as certified by a medical practitioner) or the date of delivery itself, without sufficient cause, the employer is liable to pay her the maternity benefits that she would have been entitled to.

The same applies if an employer has no choice but to retrench an expecting mother within 3 months from the date of estimated delivery or the date of her confinement – the employer will still have to pay her the maternity benefits.

What should I do if I’m unfairly dismissed (or face some other dispute) during my maternity leave?

If there is a dispute over her maternity leave, the mother is encouraged to engage in discussions with her employer to try and resolve these disputes internally.

If these discussions fail, a mother who is covered by the EA and the CDCA has the following avenues:

Am I allowed to work for another employer during my maternity leave?

A mother is not allowed to work for another employer during her maternity leave. If she does so, her maternity benefits will be forfeited, and she may be dismissed.

What if my employment contract is terminated during my maternity leave?

According to the EA and the CDCA, a female employee whose contract of service is terminated (whether because she resigns or has been dismissed from service) during her maternity leave period will have the balance of her maternity leave entitlement forfeited.

Accordingly, she would be in the same position as any other employee (not on maternity leave), and subject to the regular resignation or termination clauses under the EA or her employment contract.

Under the EA, if the Minister for Manpower is satisfied that an employee was dismissed without sufficient cause, he may direct the employer to:

The importance of maternity leave in Singapore is thus seen from the provisions made for expecting mothers. The legislature and government facilitate a work culture and environment that does not prejudice mothers but instead support them in their journey to motherhood.

For more information, please visit the Ministry of Manpower’s website. 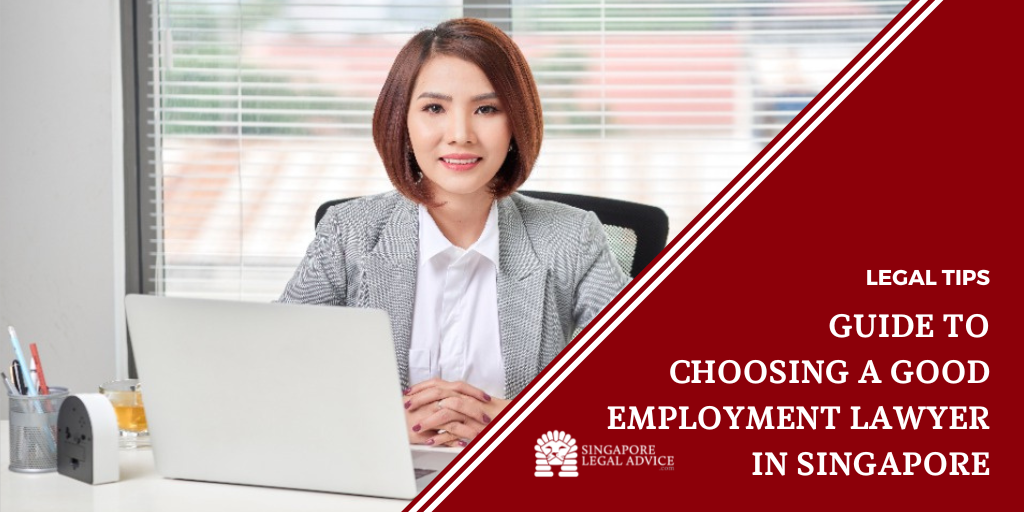 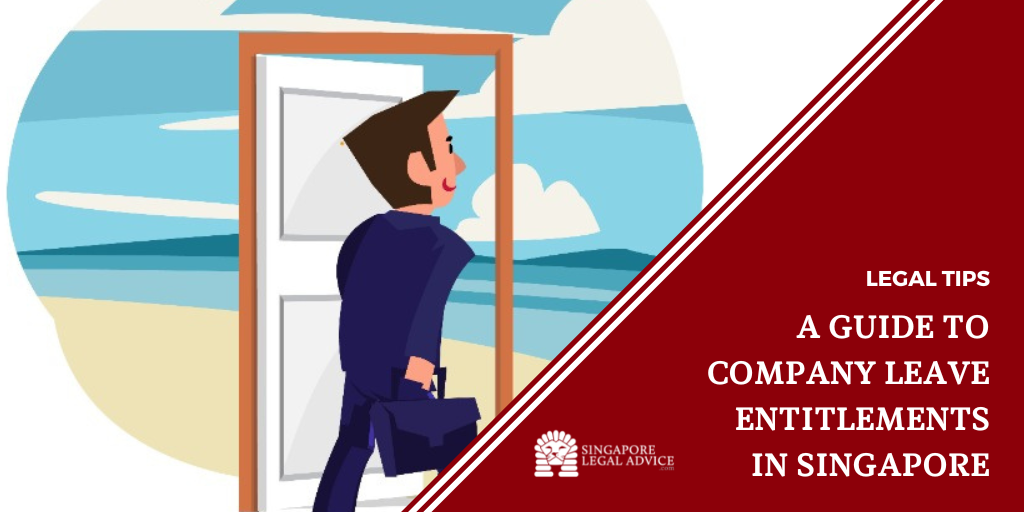 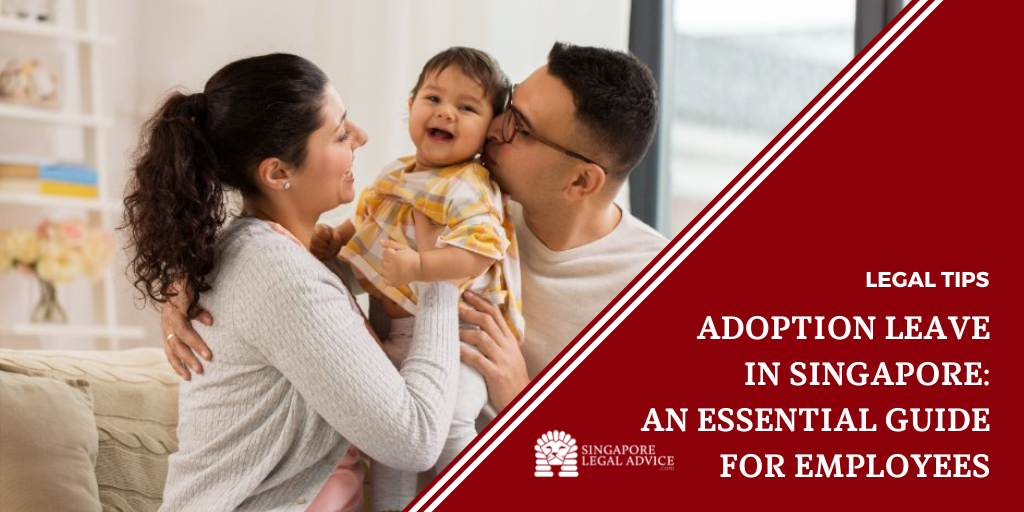 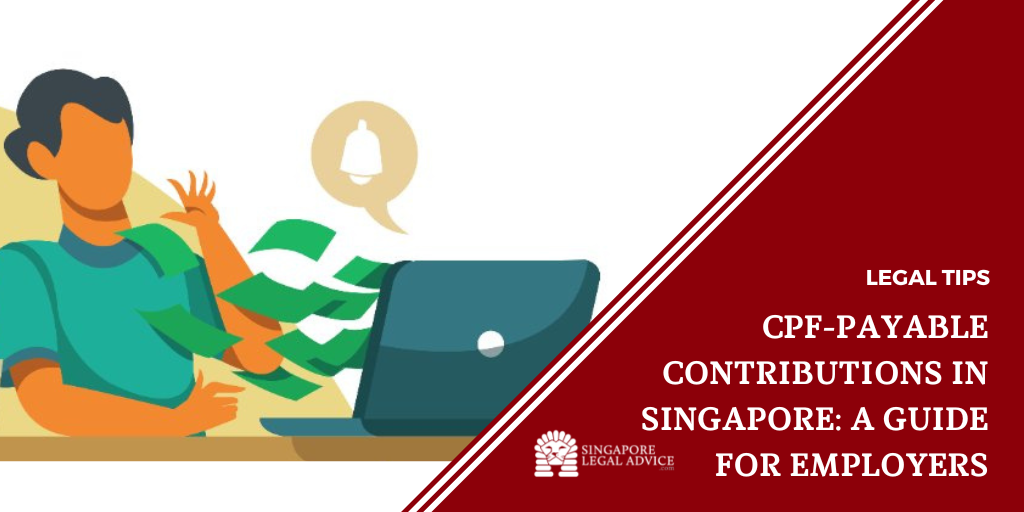 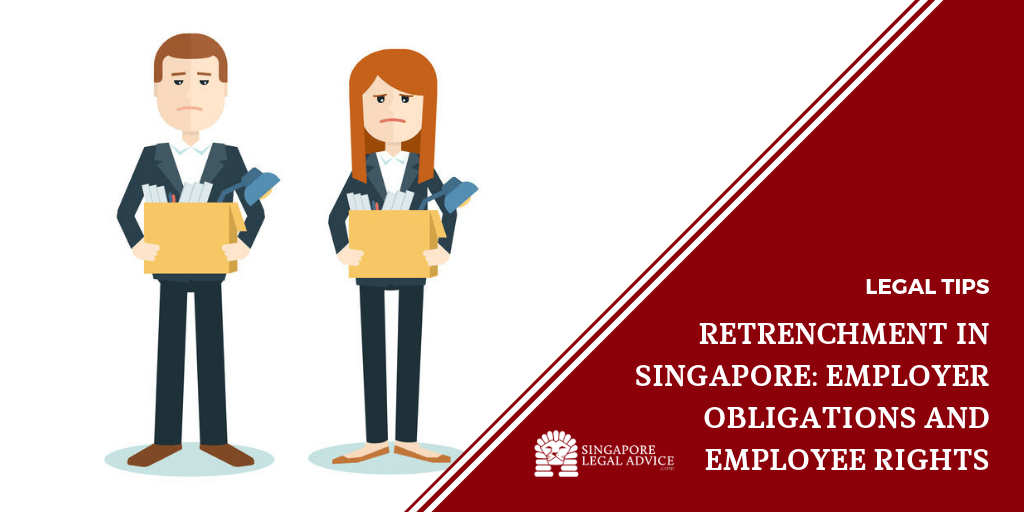 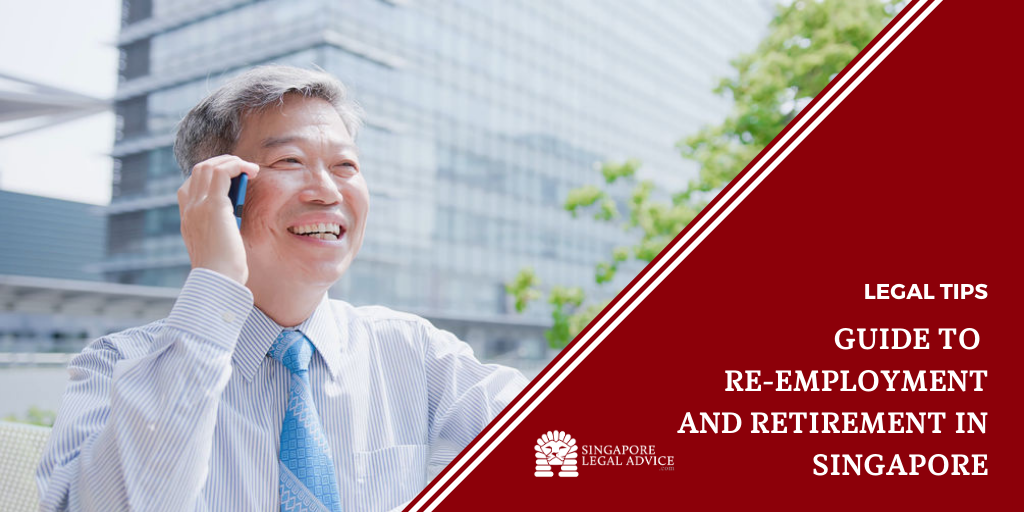 Guide to Re-Employment and Retirement in Singapore