Your Guide to a Media Release Form in Singapore

What is a Media Release Form? Who is to Sign It?

In Singapore, a media release form is a document that permits an organisation to create, use, distribute or display

in promotional and informational publications, brochures, websites or in press releases.

A media release form is, therefore, to be signed by individuals/companies whose consent is required under the Personal Data Protection Act (PDPA) to authorise the organisation to use such data for its own marketing and publicity purposes.

If a company needs to sign the media release form, an authorised individual can do so on the company’s behalf. Some examples of authorised persons for a company would include a director and the secretary of the company.

As a rule of thumb, a minor can effectively provide consent on his own behalf (and therefore sign a media release form) if he has sufficient understanding of the nature and consequences of giving consent to the organisation using his personal data.

Typically, minors who are 13 years old and above are taken to have such an understanding, though the organisation should take practical steps to ensure that the minor can give consent on his own behalf. This may include interacting with the minor in question in order to determine whether he has the intelligence and understanding to enable him to fully understand what is proposed.

If the organisation is satisfied that the minor is able to display sufficient understanding as to the use of his/her personal data, they can have him/her sign the media release form.

Alternatively, the organisation can ask an individual who is authorised to provide consent on the minor’s behalf, such as the minor’s parents or guardian, to consent to the collection and use of the minor’s personal data, and to sign the media release form instead.

When Should the Media Release Form be Signed?

Under Singapore’s current privacy laws, an organisation is required to inform the individual/company of the purpose(s) of collecting their personal data, and obtaining their consent before the organisation can use such data for its own activities.

Hence, a media release form should be signed before the organisation proceeds to collect or use the individual/company’s personal data.

Do You Need to Give the Other Party a Copy of the Signed Media Release Form?

There is currently no legal requirement that the organisation needs to provide the other party a copy of the signed media release form to prove that it has obtained their consent to use their personal data.

A media release form should contain the following essential terms:

Need a media release form template? You can get one here. 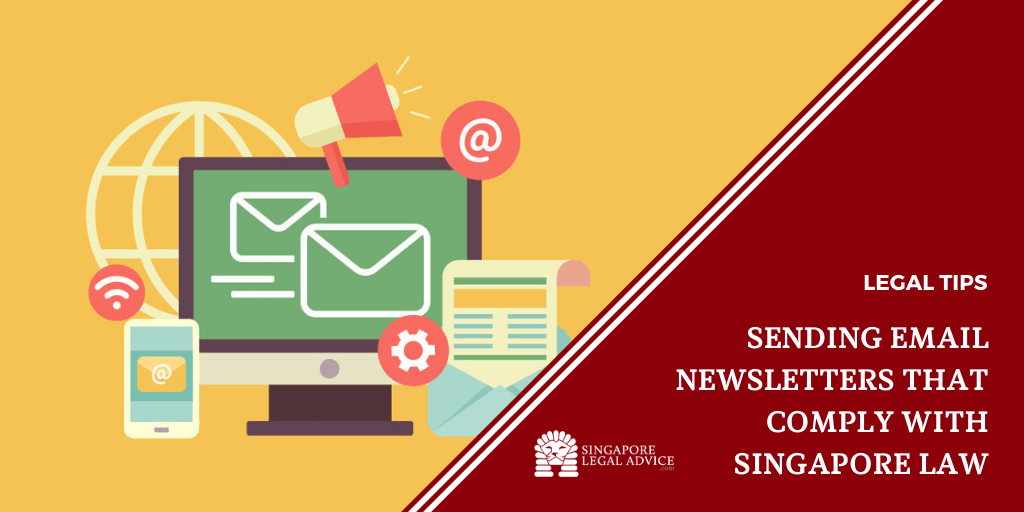 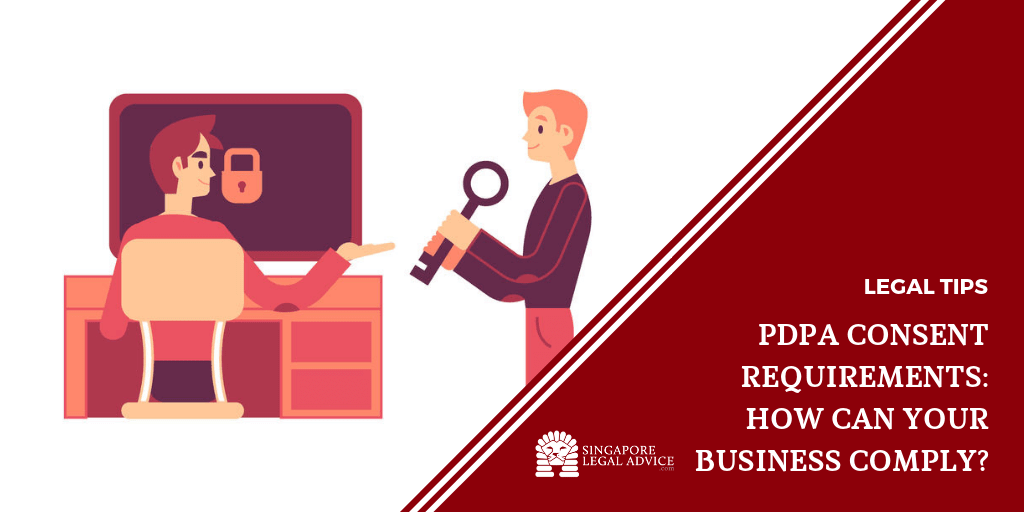 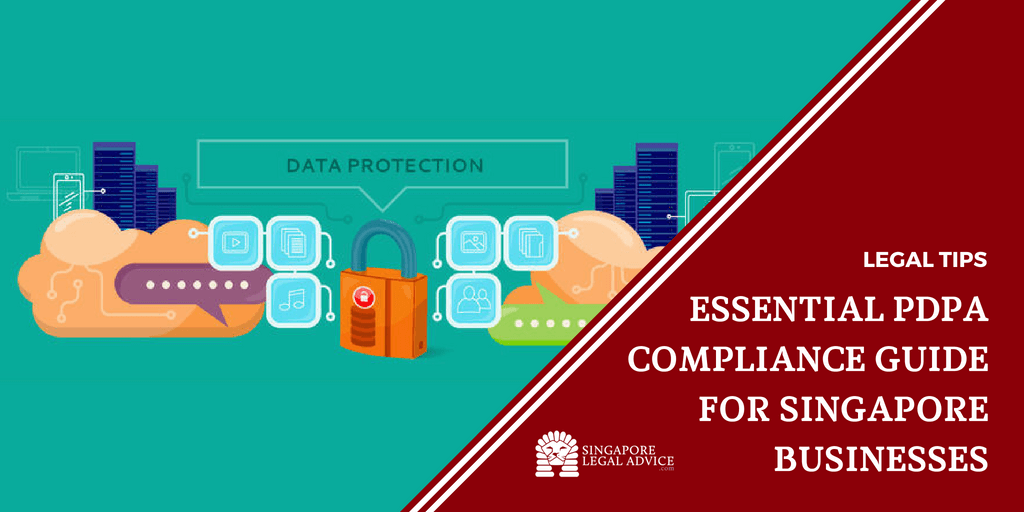 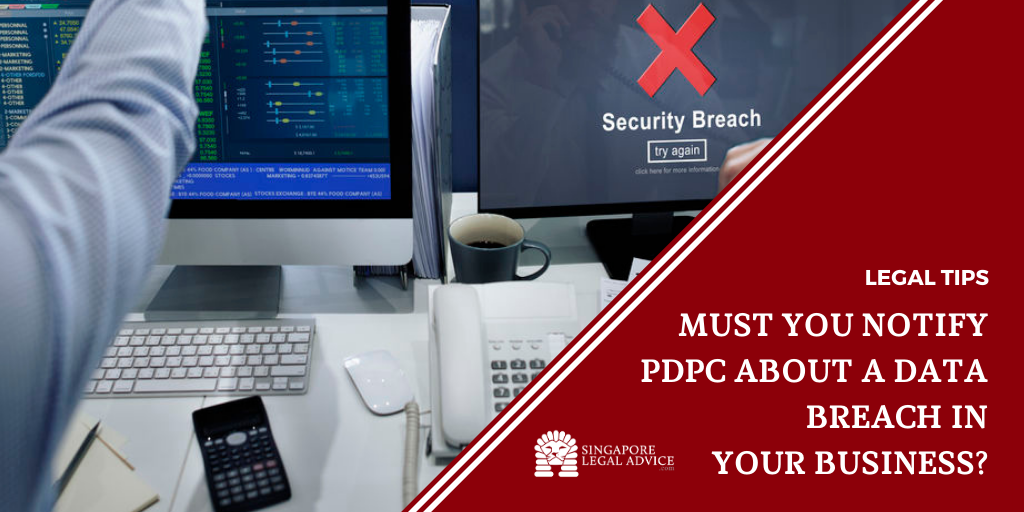 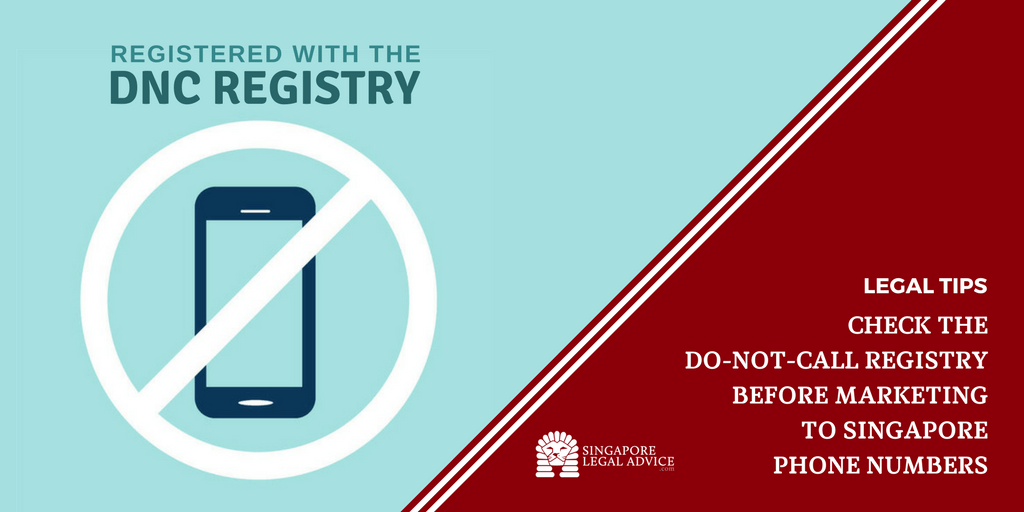 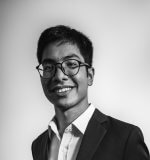