What is a Morality Clause?

A morality clause is a contractual provision that typically excuses one party from performance of the contract in the event that the other party does something in their private life that might be considered immoral.

Morality clauses are typically drafted broadly and vaguely, and can provide the more powerful party in a contractual relationship with a way to escape the contract where their association with the counterparty might damage their reputation.

Morality clauses are extremely common in employment agreements and also in contracts in the sports and entertainment industry, such as sponsorship agreements. Typically, the consequence of breaching such a clause is termination of the contract.

Is It Legal to Include a Morality Clause in Contracts in Singapore?

In Singapore, there is no law that prohibits the use of morality clauses in contracts. They are not inherently unfair contract terms. However, for a contract term to be valid and enforceable in Singapore, it needs to be specific enough for both parties to know what it meant before they entered into the contract.

Given the typically vague drafting employed for morality clauses, this presents the most obvious basis on which to attack the validity of a specific morality clause.

What May Constitute a Breach of a Morality Clause?

A broadly drafted morality clause may be regarded as either:

Morality clauses typically prohibit the individual from doing anything that might reflect negatively on the counterparty by association with the individual. Arguably, this could include everything from genocide to even failing to hold open a door for someone. Whether any specific instance of alleged breach is sufficient to trigger an enforceable morality clause is something that can be tested only in court.

There is very little guidance from Singapore precedents on what is sufficient in this regard. However, a case from the Ontario Court of Appeals found that the leaking of a sportsman’s nude photographs was insufficient grounds to trigger cancellation of a sponsorship agreement pursuant to its morality clause.

This was because the sportsman had shared the photographs with his partner, and had not intended to share the photographs publicly. Furthermore, the photographs were taken before the agreement was signed, and the court found that the morality clause did not cover prior conduct.

Separately, the clause in that case prohibited conduct that:

“shocks, insults, or offends the community, or which has the effect of ridiculing public morals and decency”.

This language was ultimately found to be too vague to cover a case of an individual’s nude photographs being leaked without his consent. However, that is not to say that more precise drafting of the clause could not have effectively included this conduct in its scope.

What Can I Do If I Feel that a Morality Clause has been Unfairly Drafted?

If you are presented with an employment contract containing a morality clause that you feel is unfairly drafted, negotiating it is a very delicate proposition that the potential employer may view with alarm. This is because your employer may assume the source of your reluctance to agree to the morality clause to be a desire to engage in precisely the kind of “immoral” behaviour that the clause anticipates.

Often, even the most diplomatically couched objections by a job applicant to overbroad drafting language, and the nuances of vague contractual provisions that shift liability from the employer to the employee, may be lost on the average Singaporean human resources executive who just wants your signature on an unmodified contract. As a result, they may perceive any concerns about specific legal terms as an incompatibility with the employer’s values and might conceivably recommend that the employer withdraw the offer.

As a result, morality clauses, no matter how vaguely drafted, are usually just too prickly an issue to discuss in a sensible employment contract negotiation, and end up in the contract in whatever form the employer chose.

In any case, their practical impact is somewhat limited in the Singapore context, where most employment relationships are merely employment at will that an employer can terminate without providing a reason for termination by giving a short amount of notice. The only impact a morality clause can have in such a scenario is to terminate an employment contract immediately, causing usually relatively insubstantial financial damage to an employee in the amount of a few weeks’ salary.

In sports and entertainment contracts

Conversely, in the sports and entertainment industry, contracts are typically negotiated by lawyers on both sides. As a result, the public figure sometimes has more bargaining power than a prospective employee in the above employment contract situation, and there can be some scope to improve the drafting of a morality clause.

If both sides have reasonable lawyers, it is sometimes possible to address both parties’ concerns and ensure the negotiation of a valid, enforceable and fair morality clause that provides a reasonable degree of predictability in its scope.

However, it is seldom possible to negotiate the removal of a morality clause altogether. This is because a brand associating itself with a personality will quite reasonably want to minimise risk to its reputation in the event that the personality damages his/her own reputation. After all, the entire purpose of such a contract is usually to enhance a brand’s reputation by associating it with an individual who already enjoys a good reputation and commands a high level of public recognition.

In summary, morality clauses are risky for those upon whom they are imposed and difficult to negotiate with a view to reducing an individual’s liability. They are also not inherently unreasonable and are a sensible risk management mechanism for employers, sponsors and so on. However, careful attention needs to be devoted to drafting them, with sufficient specificity to facilitate a mutual understanding between parties of what they actually require, before the contract is signed.

Finally, if you believe that your employment has been unfairly terminated on the basis of a morality clause, seek legal advice to understand whether you may have a basis for redress and what kind of damages you could expect in the event of a successful legal suit. 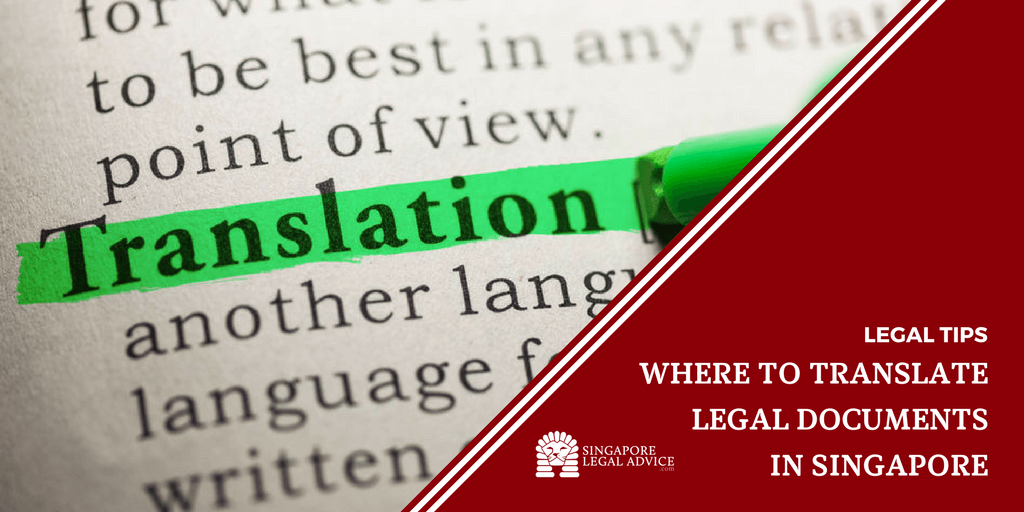 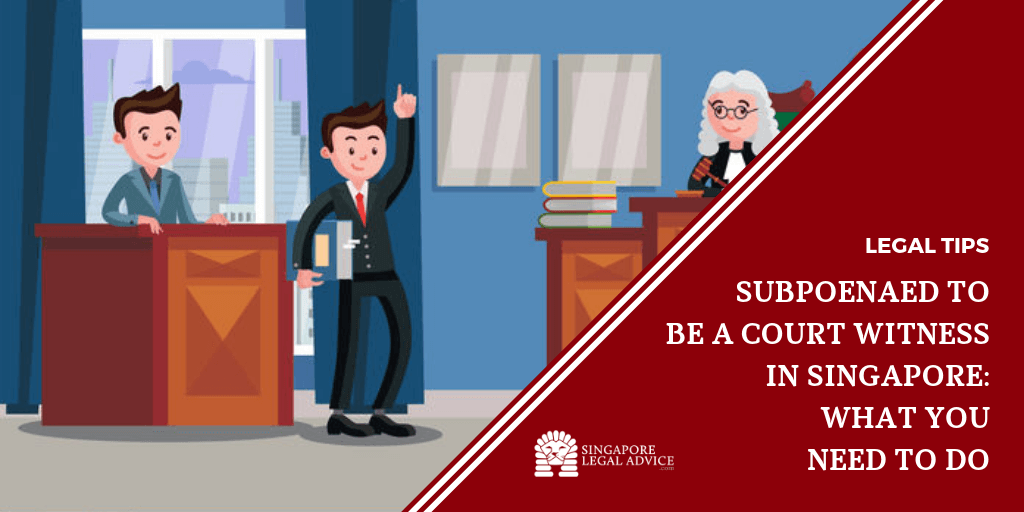