My doctor botched my operation/surgery/treatment/Lasik. Can I sue my doctor?

In other words, if the general medical practice in Singapore is to sterilise a needle before injection, and the doctor failed to do so, he will be guilty of medical negligence. Many hospitals also publish their own guidelines with regards to the rights and responsibilities of patients and doctors respectively. Click here for an example.

In addition, a doctor cannot refuse to answer an enquiry from the patient with regards to the treatment provided.

If an action is commenced against the particular doctor, evidence of the malpractice will have to be adduced. You may want to seek an opinion from another doctor to say that the treatment given was clearly negligent. Your lawyer may call upon a panel of experts consisting of medical professionals who will testify as to whether the doctor in question performed up to the generally acceptable standards.

If the action is successful, a patient may be awarded special damages for anything ranging from loss of future earnings, physical pain and suffering, physical damage, to medical expenses. In exceptional circumstances, additional exemplary damages may also be awarded to punish the doctor or to set a precedence and/or deter doctors from being negligent in the future. A lawyer would be useful in telling you the damages that can possibly be claimed, and thus whether you should commence a lawsuit. Your lawsuit will be heard in either the High Court or the State Courts, depending on the amount that you are claiming for.

In 2011, the Singapore High Court awarded damages to a man after his vision was ruined by a failed Lasik operation. The doctor had apparently prescribed Lasik for the patient, when the patient was unsuitable for treatment. In the end, the doctor was held to be negligent, as well as guilty of breaching his contract with the patient.

Need a medical negligence lawyer to assist with your legal matters?

Medical Negligence and Malpractice in Singapore 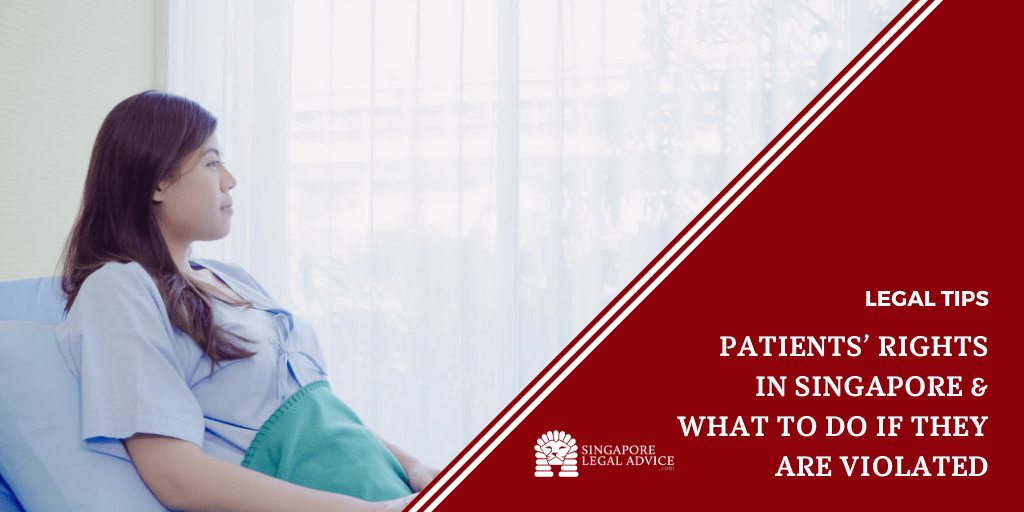 Patients’ Rights in Singapore & What to Do If They are Violated 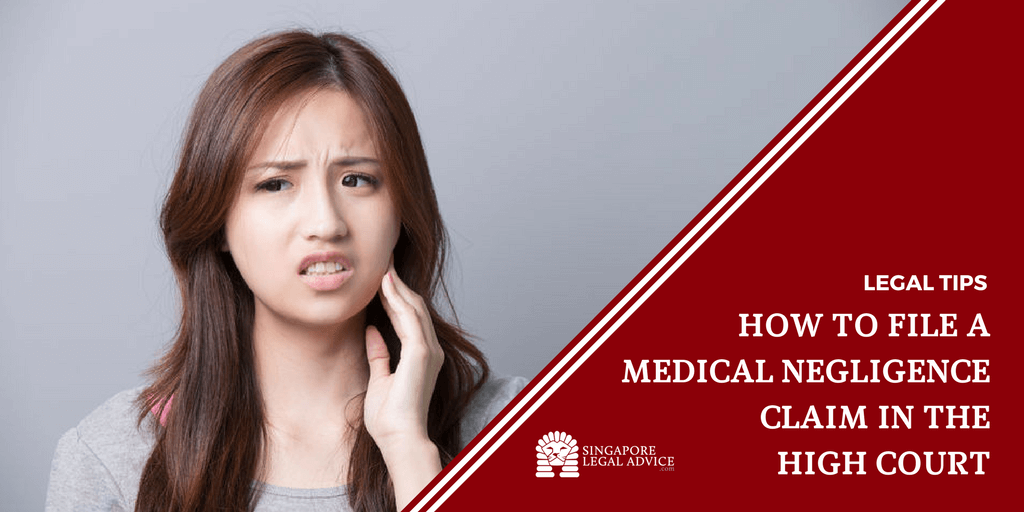 How to File a Medical Negligence Claim in the High Court

Claiming for personal injury in general
Medical negligence
Claiming for Personal Injury in the Workplace
Personal Injury in Scenarios
The information provided does not constitute legal advice. You should obtain specific legal advice from a lawyer before taking any legal action. Although we try our best to ensure the accuracy of the information on this website, you rely on it at your own risk.

Cosmas Gomez
Nicole was very helpful throughout the process. I was being treated nicely and with respect.
Read more