What is an Organised Crime Group (OCG)?

Under the Organised Crime Act (OCA), an OCG is a group of at least 3 individuals whose purpose is to obtain financial or material benefit from the commission of a serious offence, or an act outside Singapore that, if it occurred in Singapore, would constitute a serious offence. Simply put, OCGs commit criminal offences for profit.

Examples of serious offences that OCGs engage in include the provision of illegal goods (such as drugs, firearms and bombs) and services (such as assassination, human trafficking, prostitution, kidnapping and extortion).

They may also engage in theft, assault, forgery and fraud, loan-sharking at high interest rates and illegal gambling. In 2018, between $9.7 million and $20.2 million was collected by one of the largest organised crime syndicates in Singapore for illegal gambling activities over a period of 9 years since 2007.

Organised Crime Offences and Their Penalties in Singapore

The OCA provides enhanced punishments for OCG members who commit offences as compared to non-OCG members as follows:

For example, if a non-OCG member engages in unsolicited moneylending, the maximum punishment he would face would be a fine of up to $20,000 or imprisonment of up to 6 months or both.

However, if another individual commits this same offence as part of an OCG, he would face a fine of up to $40,000 or imprisonment of up to 2.5 years or both.

Apart from committing offences as part of an OCG, OCG members can also be found guilty of committing OCG-specific offences under the OCA. Examples of such offences and their penalties are as follows:

How does a court determine who is considered a member of an OCG?

The OCA contains a non-exhaustive list of criteria that the court may consider when deciding whether a person should be considered an OCG member. These criteria include:

An OCPO prevents, restricts or disrupts any involvement of a person in a serious offence associated with an OCG.

The effect of this order is to place restrictions/prohibitions on the person’s activities, such as their:

An FRO compels an individual to declare all particulars related to their financial affairs. This allows authorities to monitor the financial activities of members of OCGs and disrupt the operations of OCGs.

They must also include any specified financial documents as required by the court order.

When can OCPOs and FROs be issued?

An OCPO and FRO is issued when a court is satisfied that an individual or entity has been involved in an offence specified in the table above, or any serious offence associated with the OCG.

They may also be made if the court has reasonable grounds to believe that the order would protect the public, by preventing, disrupting or restricting any involvement by any person in the commission of the same offences.

However, an OCPO or FRO cannot be made against individuals younger than 16 years old.

What is the duration of an OCPO and FRO?

An OCPO and FRO may last for a maximum of 5 years.

However, where a person has been convicted of an offence specified in the table above, an FRO may last for a period equal to the imprisonment sentence imposed, in addition to the 5 years.

Failure to comply with an OCPO and FRO

Failure to comply with an OCPO or FRO without reasonable excuse is punishable by a fine of up to $10,000, imprisonment of up to 3 years or both. Non-individuals are liable for fines of up to $20,000.

Providing false or misleading information when complying with an OCPO or FRO, without any reasonable excuse, is also punishable by the same penalties.

Where an individual commits an offence outlined in the table above, or contravenes an OCPO or FRO, the court may make a disqualification order against them.

Under this order, the individual may not act as a director of a company or foreign company, and they must not take part in the management of the company.

Failure to comply with the disqualification order is punishable by a fine of up to $10,000, imprisonment of up to 2 years or both.

The court will make a confiscation order if it is satisfied that a person has:

A person is presumed to have derived benefits from an organised crime activity if the court is satisfied that the person holds property or any interest in property disproportionate to their known sources of income, and if such holding cannot be adequately explained to the court.

The court is empowered to order confiscation of the financial amount that it presumes the individual has derived from organised criminal activity.

If you are a member of an OCG, you may be liable for one or more of the offences outlined in this article. You may wish to consult a criminal lawyer for legal advice on your next steps.

If you have been approached by a person whom you believe is a member of an OCG, and you are being recruited by them, you should be aware of the penalties listed above. It may be wise to report all relevant information regarding that person to the police, and not engage with them further.

If you are approached by suspected OCG members who request you to harbour/shelter them in your house, alert the police immediately. You should also not aid such persons by way of taking care of their possessions or items. 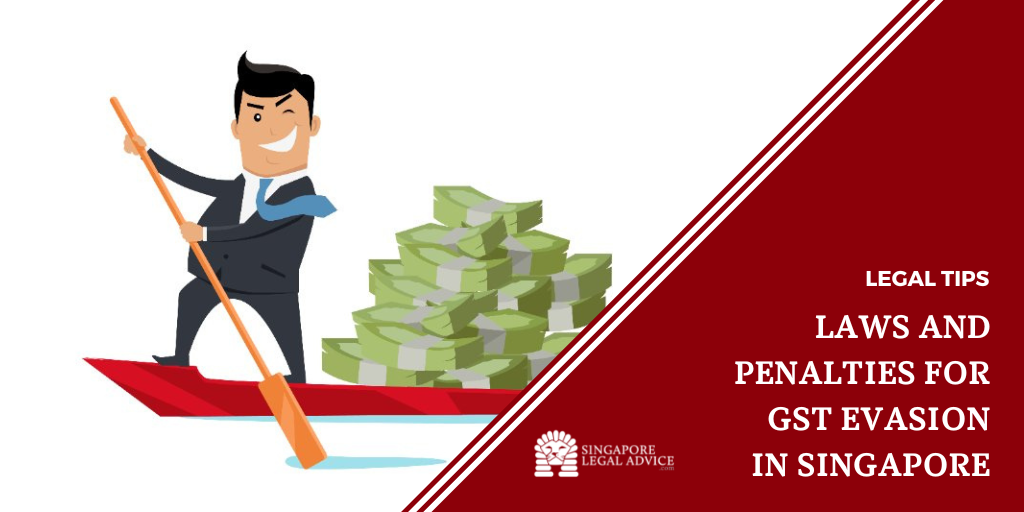 Laws and Penalties for GST Evasion in Singapore 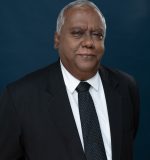 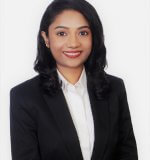 Nithya Devi
Ms Nithya has been a great help for my grandmother! She has been able to advise and has provided an…
Read more

Ashvin Hariharan
Very efficient, Very understanding and works his way Meticulously to best aid in his cases. 100% recommend him to anyone…
Read more