Originating Summons: What It Is and How to File in Singapore

What is an Originating Summons?

An originating summons is one of two ways of commencing a civil action under the Rules of Court in Singapore. (The other way is by a writ of summons.)

A civil action generally refers to actions taken to commence civil proceedings. It involves private parties, where the State is not a party to the proceedings. This is as opposed to a criminal action commenced by the Public Prosecutor (who represents the State).

When is an originating summons used?

An originating summons must be used where:

An example of such a requirement by statute is in the Companies (Winding Up) Rules, which requires that every winding up application be made by originating summons.

On the other hand, an originating summons may be used, and would be appropriate to be used, where:

However, if it turns out later that there is a substantial dispute of fact, an action initially commenced by originating summons may be converted into a writ action (i.e, an action commenced by a writ of summons).

For example, an application for division of matrimonial assets is ordinarily made by originating summons according to the Women’s Charter, but if one party to the divorce discovers subsequently that the other has hidden certain assets, and the latter contests it, there would be a substantial dispute of fact and hence the action would need to be converted into a writ action.

The effect of converting an originating summons action into a writ action is that different procedures apply.

While the originating summons is a simpler and quicker process for resolving disputes, as the dispute will be determined on the affidavits filed along with the summons, the process of a writ action involves pleadings and possibly also other interlocutory proceedings.

There are a few types of originating summons which can be filed, depending on the nature of the case, and the relevant statute. The different types include:

How to Prepare and File an Originating Summons

Form of the originating summons

According to the Rules of Court, all originating summonses must be in Forms 4 or 5, supported by an affidavit.

For example, the issue of division of matrimonial assets (involving the former husband and wife) would be an inter partes action, whereas applying to the court for a Grant of Probate (involving the executor only) would come under an ex parte application.

Contents of the originating summons

According to the Rules of Court, all originating summons must include:

Additionally, other requirements to note are:

Procedure for filing of the originating summons

If you have legal representation, your lawyers will file the originating summons on your behalf via the e-Litigation platform.

If you are unrepresented, you will have to file the originating summons yourself at either the LawNet Service Bureau in the Supreme Court building, or the LawNet & CrimsonLogic Service Bureau at Chinatown Point. You may refer to this webpage for more information on their locations.

The fees for filing an originating summons can be found in Appendix B of the Rules of Court. The exact fees will vary depending on which court the proceeding is commenced in. Generally, where no other fee is specifically provided, it costs:

Duration of the originating summons

After the originating summons has been filed, the Registrar will assign a serial number to it, and will sign, seal and date the summons upon which is deemed to be issued.

Failure to serve the summons within the validity period will result in the plaintiff being unable to get a judgment against the defendant.

What Happens After Filing an Originating Summons?

The process after filing an originating summons would take place in the following manner: 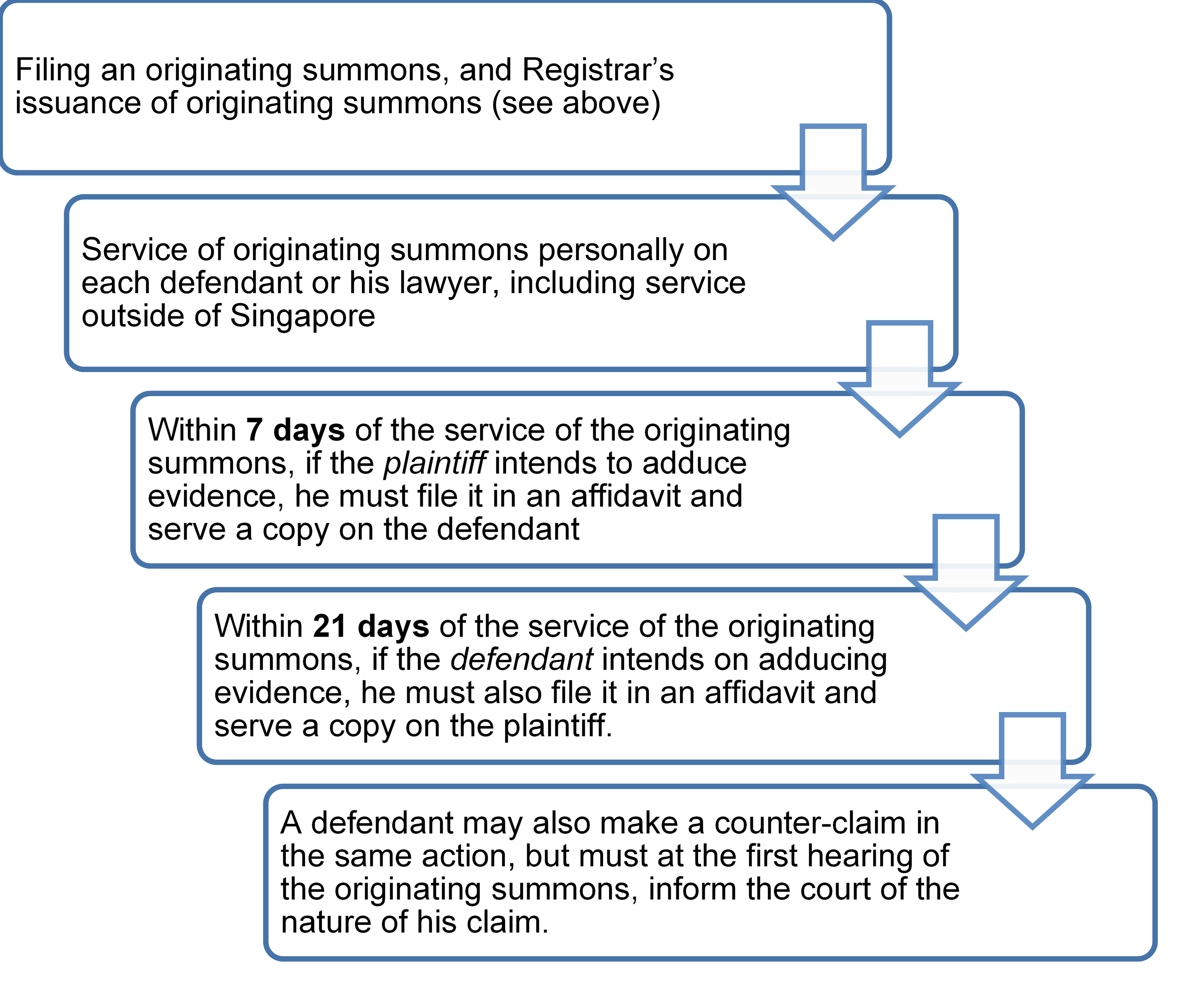 After all of the above, the originating summons will be heard in chambers, which refers to a closed hearing attended by only the judge, the parties, and the parties’ lawyers, as opposed to in open court. The court may then:

As the filing of the originating summons is the first step in starting a civil action, it is crucial that the requirements mentioned above are strictly adhered to.

If there is an irregularity in the originating summons, e.g. if the correct form has not been used, or if the deadlines have not been adhered to, the defendant may dispute the jurisdiction of the court.

What this means is that the defendant is saying that the court has no power to hear the matter, and may apply to set aside the originating summons. If the defendant succeeds, the plaintiff would not be able to proceed with his/her claim.

Get in touch with experienced litigation lawyers here. 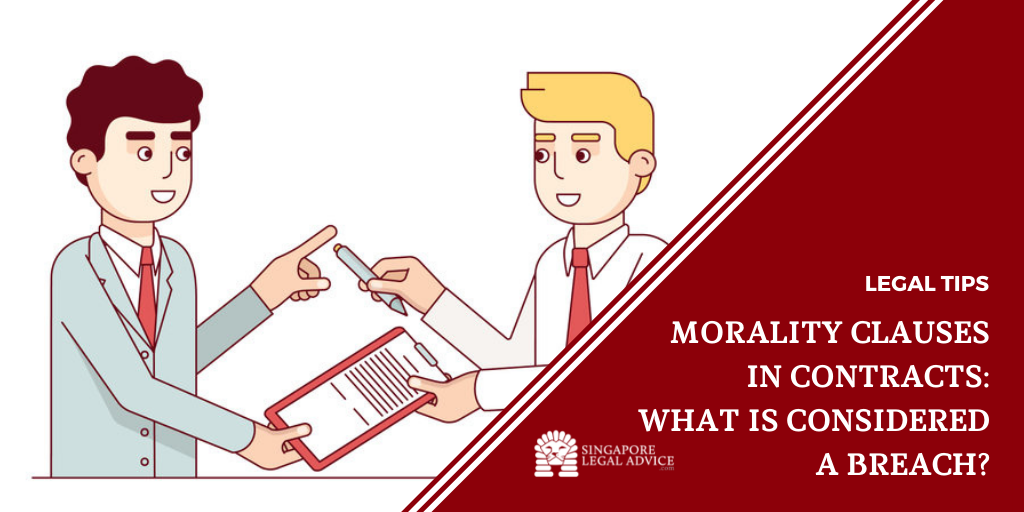 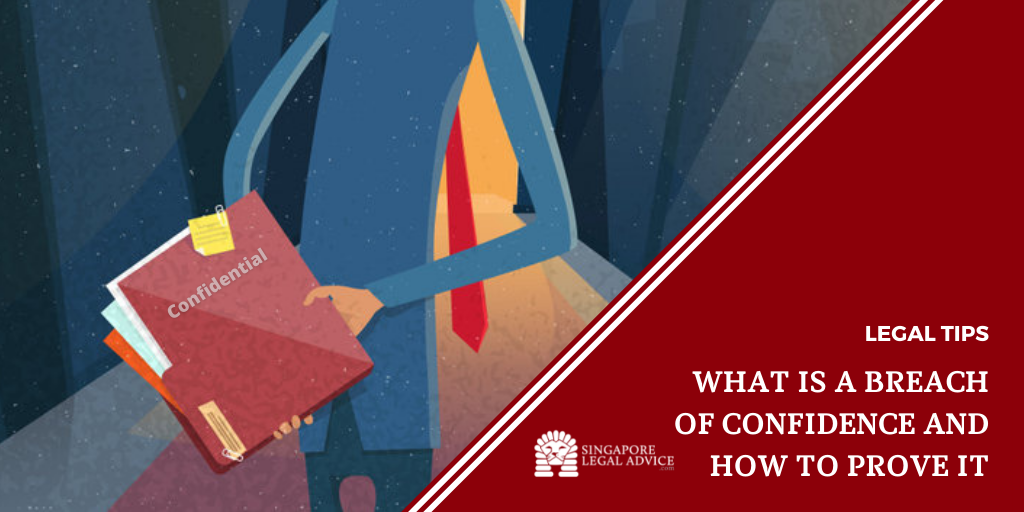 What is a Breach of Confidence and How to Prove It 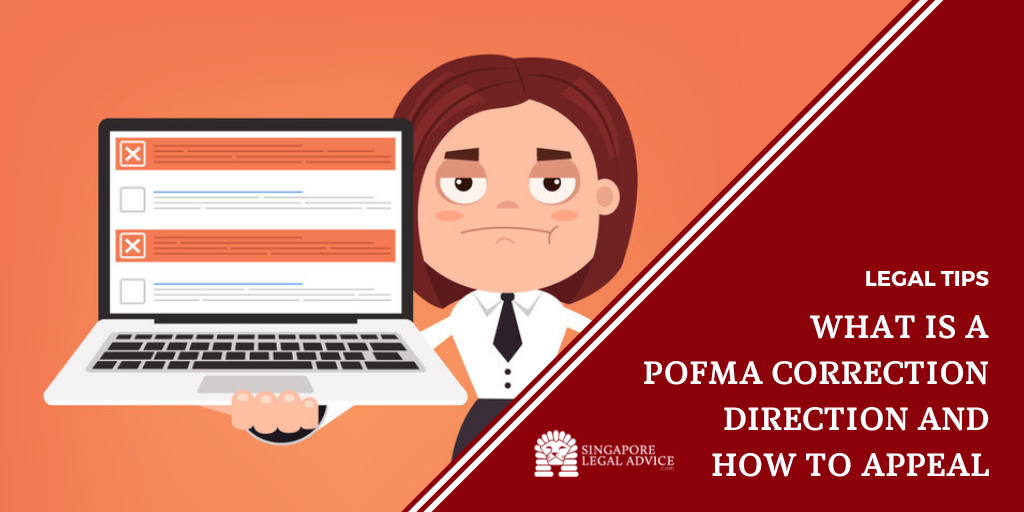 What is a POFMA Correction Direction and How to Appeal 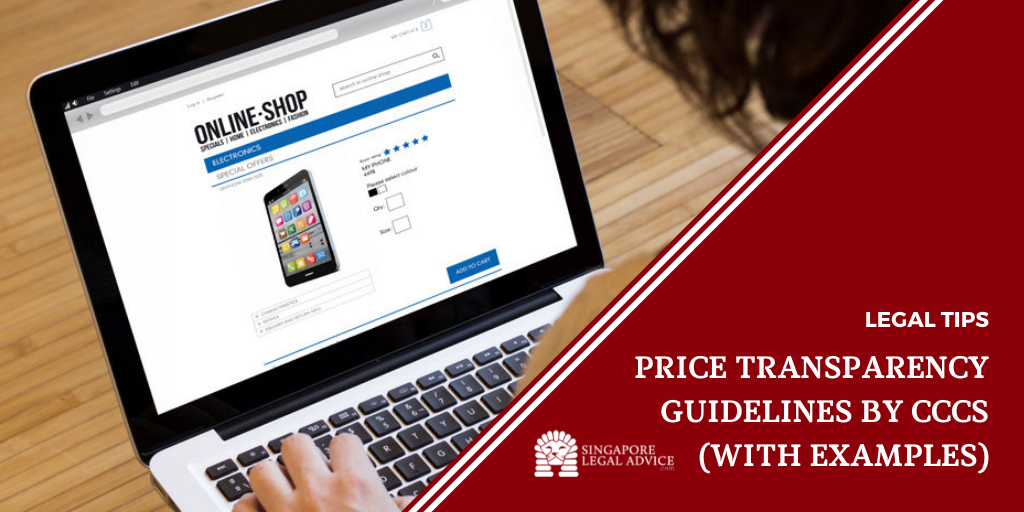