Patent Infringement in Singapore: What to Do If Your Patent is Infringed

Once your patent is granted under section 30 of the Patents Act (PA), you have a legal right to commence a civil action against any party who has infringed your patent.

This article provides a brief overview on what constitutes patent infringement, the remedies available and some practical advice on what to do, and what to avoid doing, before commencing legal proceedings for patent infringement in Singapore.

What is Patent Infringement?

Under section 66(1) of the PA, the acts that would constitute infringement, if done without the patent owner’s consent, depends on the type of patented invention in question:

Where the patented invention is a product or process

There may be patent infringement if the alleged infringer makes, disposes of, offers to dispose, uses, or imports the product or process or keeps it for disposal or otherwise.

To dispose of, or to offer to dispose, is generally understood to include selling and distributing the product or process.

For example, an offer made by a Singapore party to sell infringing products that have been manufactured in Thailand, and sent to Indonesia for use or sale, could be considered an infringement in Singapore. This is even though the products are not going to be sold in Singapore itself.

Where the patented invention is a process

There may be patent infringement if the alleged infringer uses or offers the process for use in Singapore when he knows, or it is obvious to a reasonable person, that such use without consent, would be an infringement of the patent.

What is Not Considered Patent Infringement?

Section 66(2) of the PA also provides exceptions which are not considered infringing acts. Generally, these exceptions include:

How to Establish Patent Infringement

In order to establish patent infringement, the court will determine the scope of the patent and its essential features, and compare them against the features of the alleged infringing product or process.

If the features of the alleged infringing product or process intrudes into the scope of protection conferred by the patent, the court will rule that the patent has been infringed upon.

Due to the technical nature of patents, experts are usually called in to assist the court in deciding whether the patent has been infringed by giving evidence on:

Prior art includes all information about a product or process which is made available to the public before the date of the patent.

With over 15 years of experience in the IP field, I have advised international and Singapore clients, especially SMEs and start-ups, on a wide range of issues related to trademarks, designs, copyright and domain names in industries such as apparel and accessories, cosmetics, pharmaceuticals, toys, sporting goods, wines and spirits, agricultural and dairy products, foods and beverages, electronic and computers, industrial equipment and machinery and personal care, health care, medical devices and services.

Remedies available after commencing a court action for patent infringement

Under section 67(1) of the PA, the following remedies are available in respect of a patent infringement:

For the same infringement, the court can order either damages or an account for profits, not both together. The rationale for this is to prevent double recovery and to prevent recovery of more than what the patent owner had lost as a result of the infringement.

Apart from damages and an account of profits, the rest of the remedies may be awarded jointly by the courts.

Referring questions on infringement to the Registrar of Patents

As an alternative to commencing a court action for patent infringement, you may, by agreement with the alleged infringer, request the Registrar of Patents to determine whether your patent was infringed.

However, if you do so, you may then only claim for either damages or a declaration that your patent is valid and has been infringed by the alleged infringer.

This means that if you prefer to obtain some other remedy (such as an account of profits or an injunction), it would be more appropriate to bring an action for patent infringement instead of referring the issue to the Registrar.

What to Do Before Commencing Legal Action for Patent Infringement

Most importantly, you should first seek legal advice from an intellectual property lawyer in Singapore before commencing legal action for, or making any allegations on, patent infringement.

You must also be ready to engage an expert witness with the relevant technical knowledge to testify on whether your patent has been infringed.

Finally, you should be prepared to defend the validity of your patent, which involves proving to the court that your invention qualifies for patent protection.

The alleged infringer will likely attempt to challenge the validity of your patent, because if your patent is found to be invalid, it cannot be infringed and your action for patent infringement will fail.

What to Avoid Doing Before Commencing Legal Action for Patent Infringement

Under section 99 of the PA, it is an offence to falsely represent that an article disposed of for value is a patented product. This means that if you have not been granted a patent in respect of a certain invention, you cannot represent to any other person that your invention has been patented.

Also, you cannot use your patent to stop others from doing acts that fall outside the scope of protection of your patent or are unrelated to your patent.

Similarly, under section 100 of the PA, it is an offence to falsely represent that a patent has been applied for in respect of any invention for value.

This means that if you have not applied for a patent for your invention, or if your patent application has been refused, you cannot represent to any other person that a patent has been applied for that invention.

An example of this would be describing your invention as “patent pending” when you have not actually applied for a patent for it.

A person found guilty of the offences above shall be liable on conviction to a fine up to $10,000 or to imprisonment for a term up to 12 months, or to both.

If you intend to sue for patent infringement, you should have grounds to support your claim. This is because, the alleged infringer may counter-sue you for making groundless threats of patent infringement under section 77(1) of the PA.

The court may then award the alleged infringer any of the following remedies:

Hence, caution is advised if you intend to allege patent infringement and threaten legal action. Always consult your lawyer first.

As a brief recap, the first and most important thing to do when you suspect that your patent has been infringed is to seek legal advice from an intellectual property lawyer.

When doing so, request for a legal opinion on the validity and scope of protection of your patent, the chances of success in a potential patent infringement action, and the full cost involved.

You don’t want to bring an unsupported claim for patent infringement which the court finds to be groundless and penalises you for.

Need a patents lawyer to assist with your legal matters? 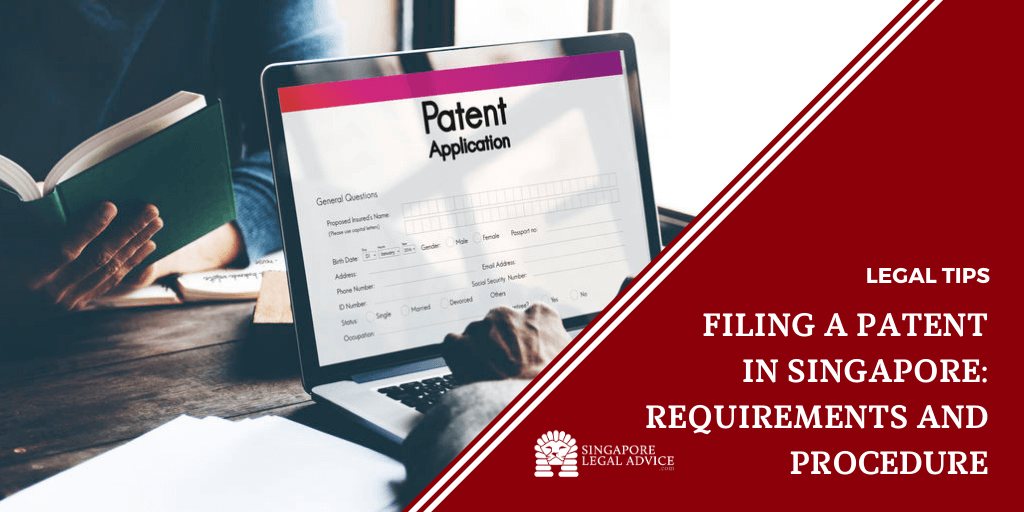 Filing a Patent in Singapore: Requirements and Procedure 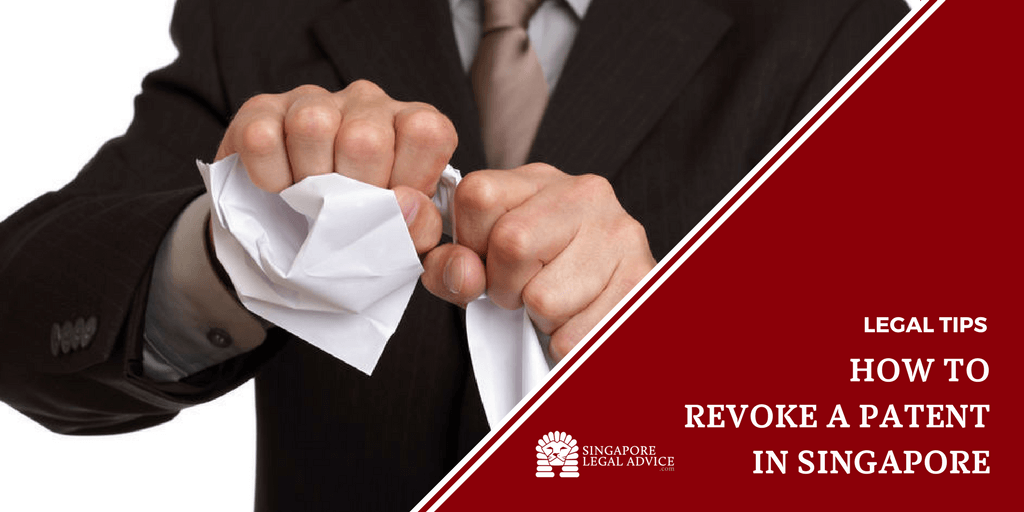 How to Revoke a Patent in Singapore