Power of Attorney in Singapore: Types and Usages

There are a few types of POAs with differing features, as described below. POAs are used in a wide variety of transactions. For instance, a trustee may be able to delegate his administrative powers via a power of attorney onto a donee. The POA document can stipulate the powers conferred onto the donee, as well as the limitations on this power.

A power of attorney executed in a foreign country will have to be valid in the jurisdiction in which it is to be used even if the requirements of the foreign country have been complied with.

Do You Need a Lawyer to Create a Power of Attorney?

As the creation of a POA entails legal procedure and issues of law, one is advised to engage a lawyer in its drafting and signing.

General POAs are usually valid until revoked by the donor, upon the death or incapacity of the donor, or upon an event specified in the POA document.

Specific POAs are usually valid until revoked by the donor, upon the death or incapacity of the donor, or upon an event specified in the POA document.

A Lasting Power of Attorney (LPA) is a legal document that allows a person who is 21 years of age or older to plan how his affairs are to be managed should he lose his mental capacity.

In the LPA, the donor appoints one or more donees to act and make decisions on his behalf in the event of a loss of mental capacity. The donee is given the authority to make decisions about the donor’s personal welfare and/or property and financial matters. Read more about the reasons for making an LPA in our other article.

A certificate issuer needs to certify the LPA form. This is to certify that the donor understands the purpose and consequences of the LPA. It also ensures that there is no fraud or undue pressure used to induce the you to create an LPA.

The most common type of POA in Singapore is the HDB POA. A HDB POA is necessary when a homebuyer cannot attend the appointment to collect his keys. More commonly, it is used in the signing of the legal documents where a party cannot personally attend to the signing. These documents include:

HDB POAs are commonly used where a party resides abroad and cannot personally sign the documents in Singapore, in which case he appoints an attorney to act on his behalf.

A lawyer will have to be engaged to prepare a POA. The HDB POA will spell out the powers conferred upon the attorney, such as the power to sell, execute documents, or refund monies to the CPF Board. Read more about the HDB POA here.

Also called a conditional POA, a springing POA could be drafted so that it is activated only upon the occurrence of a specific event. For instance, the POA could confer authority on the donee only where the donor is travelling abroad.

Need a power of attorney lawyer to assist with your legal matters? 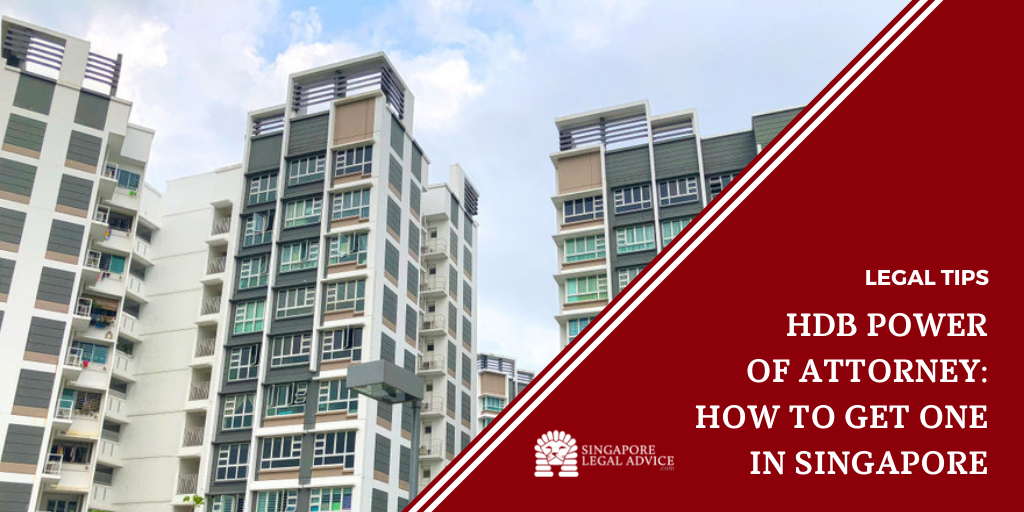 HDB Power of Attorney: How To Get One in Singapore

Notarisation and Legalisation of Documents
Oaths and Affirmations
Change of name
Translation of Documents
Power of Attorney
Bankruptcy
The information provided does not constitute legal advice. You should obtain specific legal advice from a lawyer before taking any legal action. Although we try our best to ensure the accuracy of the information on this website, you rely on it at your own risk. 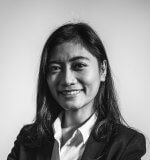