From a company’s perspective, it is important to consider how pre-emptive rights may affect company decisions. Whether you are looking to conduct a placement of shares, issue more shares or create a new special class of shares to introduce new investors, pre-emptive rights have to be considered. Some existing shareholders may not agree with the decision made by the company and may act to stop such decisions. Similarly, if you are looking to divest and sell your majority stake to another person or company, dissenting shareholders with pre-emptive rights have the power to stop this action.

There are 3 types of pre-emption rights, namely:

As for the right of first refusal, the preferred party can only accept or reject the terms offered by the seller for the shares.

Finally for a right of last refusal, the preferred party can accept or reject terms that have already been negotiated and agreed between the seller and an outsider.

Why are They Important?

It should be noted that the holders of these rights can choose not to exercise them by waiving them. However, if a transfer of shares is done without allowing the relevant shareholders to exercise their pre-emptive rights, the transfer can be invalidated.

To better illustrate how pre-emption rights work, the case of Foo Jong Long Dennis v Ang Yee Lim Lawrence [2016] SGHC 10 is helpful. In this case, the defendants were accused of selling their shares in Raffles Town Club and Europa Holdings Pte Ltd to two outsiders before allowing the claimant, who was another existing shareholder, to exercise his pre-emption rights.

The case also defined when a pre-emption right was breached, namely when a binding agreement is executed between the offending shareholder and an outsider. The fact that an agreement was made (indicating the intent to transfer shares) is inadequate to amount to a breach of pre-emption rights if there was no exchange of money and nothing to create an option to purchase the shares.

As Part of the Company Constitution

Notably, pre-emption rights are a common inclusion in the Memorandum and Articles of Association of companies. Recent changes in the Companies Act have made it such that new companies being incorporated will now only have a single corporate constitution, which would be a combination of the old Memorandum and Articles of Association. It should be noted that the Model Constitution from Companies (Model Constitutions) Regulations 2015 suggested for companies limited by shares does not expressly mention pre-emption rights but it gives the directors of the company the right to approve any transfer of shares.

The Companies Act has made it a pre-requisite that before any private company can be incorporated, the company has to ensure that its constitution restricts the right to transfer its shares. The company can also alter any restriction on the right to transfer its shares by special resolution. Public companies do not require the same restrictions but might also have such restrictions (listed companies will normally have no restrictions, as a condition for listing). Share transfer restrictions commonly take the form of pre-emptive rights or a discretion given to directors to refuse to register a transfer.

Before proceeding with the purchase of a company, it would be prudent to undertake an extensive due diligence process, which would also involve the highlighting of any pre-emption rights held by existing shareholders or otherwise.

You should seek the advice of a legal professional before taking any further action. You may also read our other article for more information on shareholder rights in general. 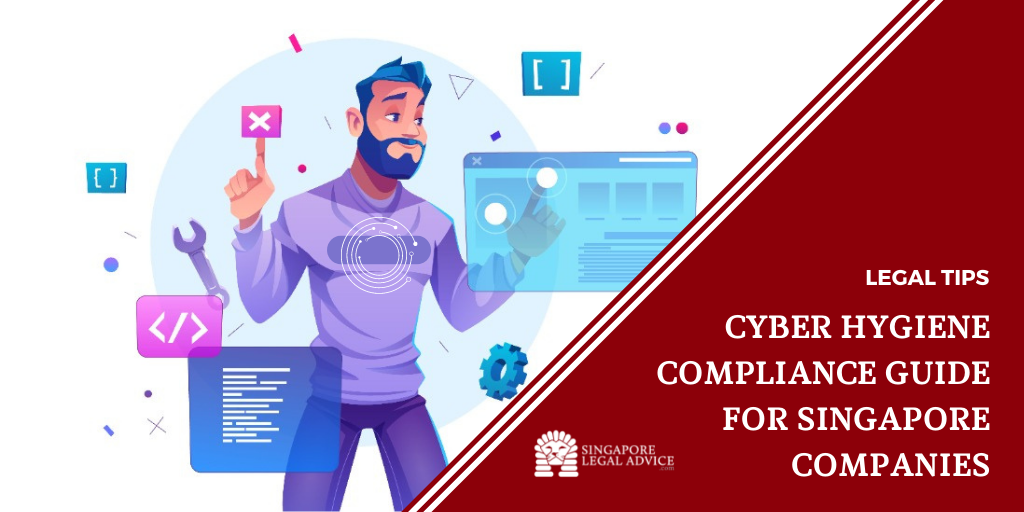 Guide to Business Sale and Purchase