Whether you are a capital-scarce startup looking to put together a dream team or an established company seeking long-term hires, attracting talent — and keeping them — remains a difficult challenge.

With job-hopping increasingly the norm and talent flight ever prevalent, getting people to commit to the job might require more than just a good paycheck.

Employee Stock Option Plans (ESOP) are a good fit to this puzzle. But just like any puzzle piece, figuring out how to make sense of ESOPs can be a confusing affair in itself.

This article will introduce you to ESOPs and explain key concepts and, implications, and terms you need to understand before introducing an ESOP.

What is an Employee Stock Option Plan (ESOP)?

An ESOP gives employees the right to purchase shares in the company at a specific pre-determined price, within a certain set time-frame.

What makes ESOPs particularly advantageous for attracting and retaining talent is the sense of ownership it confers on employees, and the strong incentive for their longer-term commitment to the company.

Giving employees a slice of the pie means that employees stand to benefit directly from an increase in the value of the company, which may provide a strong motivating factor for them to work hard and commit to the company for longer.

By designating a certain period of time before employees are able to exercise their right to purchase the shares allocated to them, ESOPs may also further incentivise employees to commit long-term in order to take advantage of their share options.

For smaller companies, ESOPs provide another means of compensation if these companies are unable to pay in cash the salaries of their employees. Small companies can compensate their employees with stock options that equal the difference between their employees’ full market salary and cash salary.

Since the number of shares given to an employee depends on how long the employee has been with the company, more shares may be allocated to senior employees. This in turn may grant them higher voting power than newer hires, constraining opportunities for newer employees to participate in decision-making.

As a result, new employees may not gain an equally strong sense of ownership in the company, but feel alienated from the employees enjoying their senior rank benefits, and the effectiveness of your ESOP as a tool for retaining talent may be adversely affected.

The following may be kept in mind before preparing an ESOP:

An ESOP is essentially a type of Employee Share Ownership (ESOW).

An ESOW plan is any plan that allows an employee of a company to own or purchase shares in the company or in its parent company. ESOWs also usually exclude phantom shares and share appreciation rights.

Phantom shares are essentially promises to pay a bonus in the form of either cash or equity that is equal in the value of company shares, or the increase in that value, over a stipulated time period.

On the other hand, share appreciation rights are similar to phantom shares, but also give employees the right to a cash equivalent of the increase in value of a predetermined number of shares, over a designated period of time.

As for ESOP plans, they are a specific type of ESOW that gives employees rights to purchase shares in the company at a pre-determined price within a specific time-frame.

How Can an ESOP be Structured?

An ESOP can be structured by an ESOP Agreement that creates an Employee Stock Option Pool (ESOP Pool) that sets aside a percentage of equity shareholding for employees. Employees can participate in the shares of the company via this pool of shares.

An ESOP Agreement will include the details of members of an ESOP committee. Such a committee typically includes directors and other officers in the company, and is responsible for managing the ESOP Pool and recommend relevant actions to the company’s Board of Directors.

An ESOP may also include a Cliff and/or Vest period. These periods have different implications on whether an employee receives stock options or not.

If an employee leaves the company during the Cliff period of an ESOP, he/she will not receive any stock options.

On the other hand, the Vest period refers to the period of time before shares in an ESOP are unconditionally owned by the employee. If an employee leaves during the Vest period, which usually succeeds the Cliff period, he/she will be given pro-rated stock options based on the length of time they have stayed with the company.

Additionally, an ESOP may also include a selling restriction, or a time period within which an employee may not sell his or her shares.

For example, instead of allowing an employee to exercise all 10,000 of his/her shares after a fixed time period, your ESOP may instead restrict him/her to exercising only 2,000 shares at 6-month intervals.

How an ESOP may be structured depends on your company’s financial health, needs and objectives. Below is a list of guiding questions for your reference:

Here is an example to illustrate the features of a cliff period, vest period and selling restriction:

Max is hired by company A and is given 30,000 shares as part of his employment package. These options are subject to a 2-year cliff so, Max must remain employed by company A for 2 years before he is able to exercise his stock options.

The options are also subject to a 3-year vest, and Max can purchase the shares granted to him at a rate of 20 cents per share.

At the end of the vesting period, all of Max’s shares will become exercisable.

In addition, when Max’s shares become exercisable, or vested, he has the option to then purchase his shares at 20 cents per share as per the terms of the ESOP. This is even if the share price has already increased significantly relative to the price agreed upon in the employment package.

While ESOPs vary between individual companies, every good ESOP should include the following:

Are There Any Tax Implications on Employers?

A company is granted tax deductions on any costs incurred to acquire its own shares, so as to transfer these shares to employees under the ESOP. This is provided that the ESOP granted to the employee falls under the Qualified Employee Equity-Based Remuneration Scheme (QEEBR) (discussed below).

What About the Tax Implications on Employees?

An employee who is given share options via an ESOP will be taxed on any gains arising from the exercise of the share option.

Under the Inland Revenue Authority of Singapore (IRAS)’ QEEBR, tax on gains from share options derived from an ESOP can be deferred up to a maximum of 5 years, subject to an interest charge.

For an ESOP to qualify for tax deferment under the QEEBR, the following conditions must be met:

An employee is not granted representative status if he/she falls within any one of the following:

As an employer, you will not need to apply to IRAS for approval to have such plans considered as qualified ESOP or ESOW plans.

However, you will be required to keep proper records to prove that your ESOP meets the vesting period requirement, and certify on your employee’s application form for tax deferral that your company’s ESOP qualifies for tax deferment.

ESOPs are powerful incentives for keeping talented employees, and every company, regardless of size or industry, should consider introducing one.

However, how an ESOP may be structured — from the duration and nature of the vesting period to how large the employee options pool should be — can be difficult to figure out, and you may wish to consult a lawyer on this beforehand. 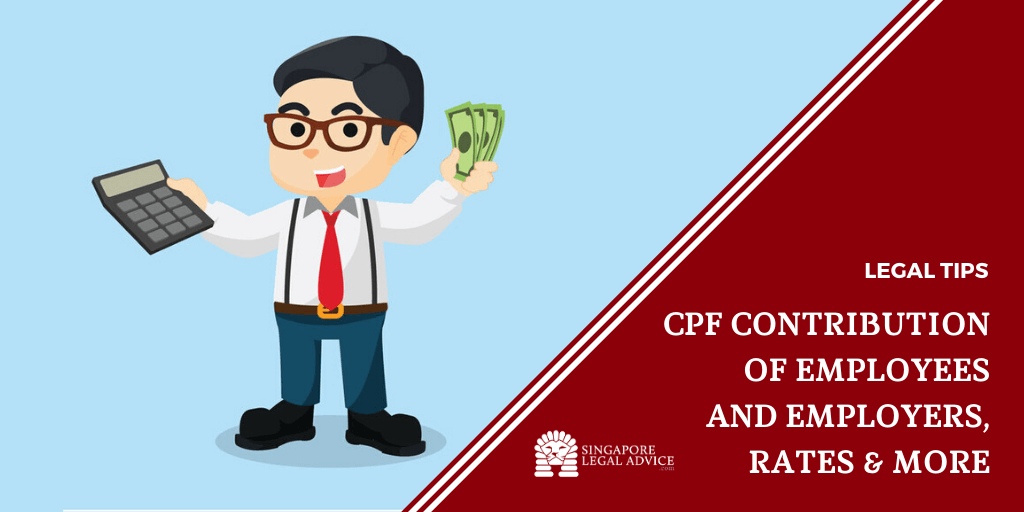 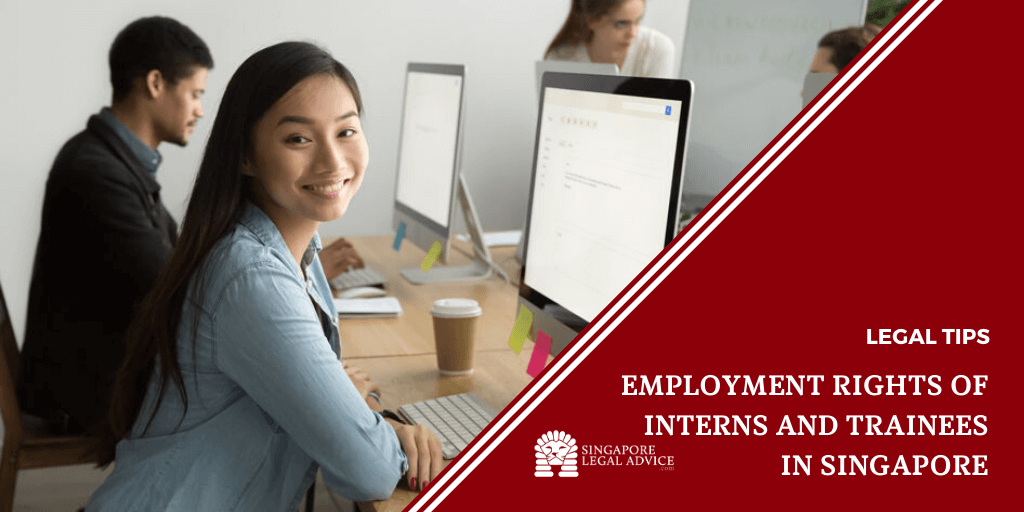 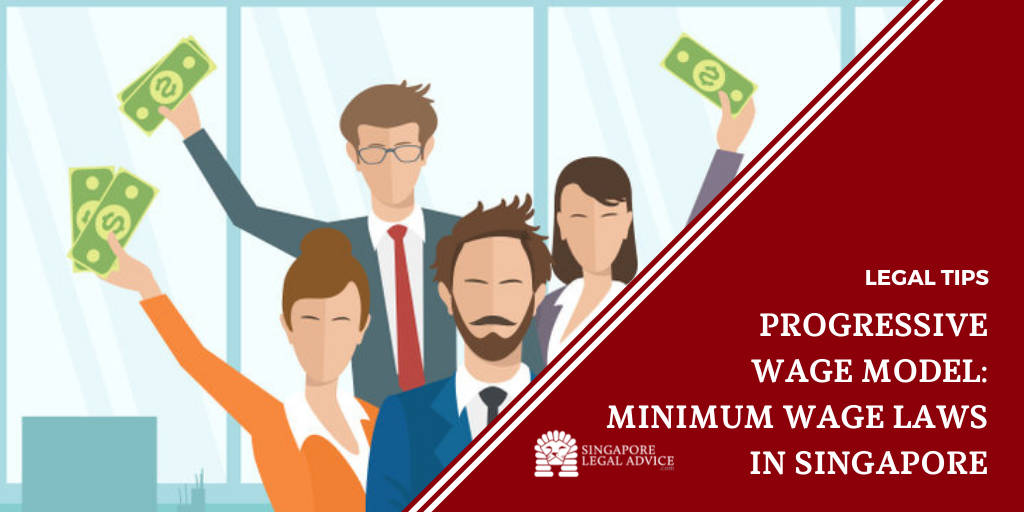 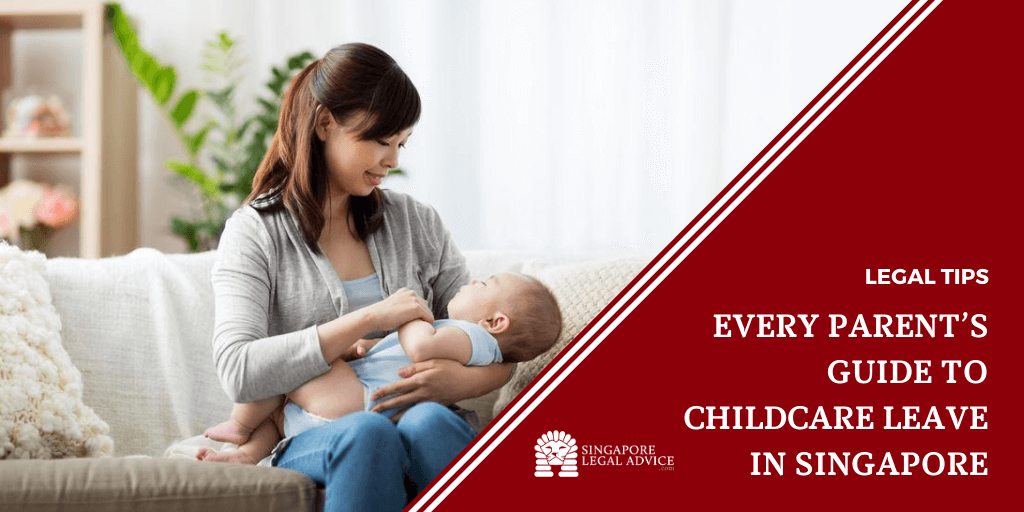 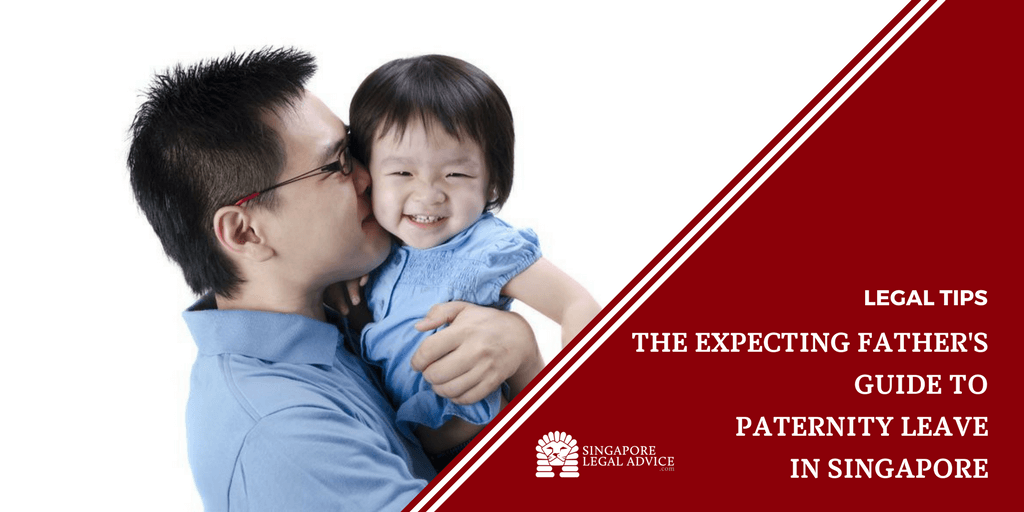 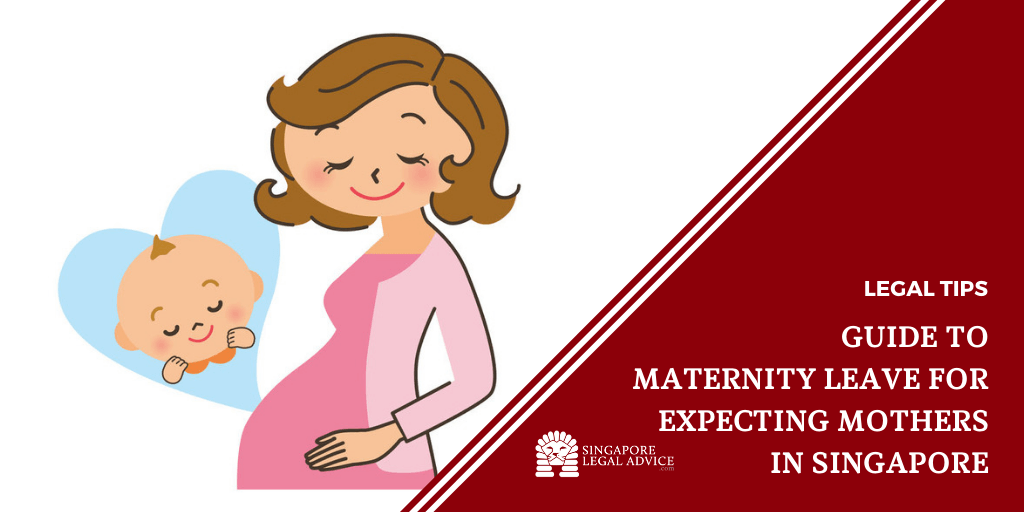