However, the doctrine of privity leads to much difficulty and inconvenience when contracting parties intend to provide a benefit to a third-party in their contract (including a right in the contract for the third-party to exclude or limit his liability), and want to ensure that such intention is carried out. This is since such a third-party is unable to enforce any rights under the contract.

With the introduction of the Contracts (Rights of Third Parties) Act (CRTPA) which came into effect in Singapore on 1 January 2002, there are now statutory exceptions to the doctrine of privity, allowing third-parties to legally enforce their rights under a contract in certain situations, even if they are not a party to it. This article explains these exceptions. It will cover:

When Can a Third-Party Sue On a Contract that He is Not a Party to?

A third-party may enforce a term of the contract in his own right if the following conditions provided in section 2(1) of the CRTPA are fulfilled.

To start off, the third-party must be expressly identified in the contract:

Next, the third-party must fall within one of the two situations, under sections 2(1)(a) and 2(1)(b) CRTPA respectively, where:

The two-limb test to be fulfilled under section 2(1)(b) is as follows:

The following scenario provides an example of how the two-limb test operates: A receives the shipped goods with a missing bill of lading (a document serving as a form of receipt, which must be accompanied with shipped goods), and wants to sue the shipowner for this missing bill of lading. However, there is a letter of indemnity between A and B, the charterer of the ship. The shipowner is not a party to this letter of indemnity.

The letter of indemnity contains a promise by A to indemnify “you [B], your servants or agents” in respect of liability which might be incurred by reason of delivery of goods without production of the bill of lading. Based on this, the letter of indemnity can be deemed to have satisfied the two-limb test, because:

Accordingly, the shipowner can enforce the relevant term in the letter of indemnity against A. A is therefore unable to sue the shipowner for the missing bill of lading.

Once the third-party invokes the exception in section 2 of the CRTPA which allows him to sue on a contract that he is not a party to, he will have any remedy for breach of contract available to him as if he had been a party to the contract. The range of remedies include damages, injunctions and/or specific performance.

However, there are certain types of contracts where the exceptions created under section 2 of the CRTPA do not apply, and the doctrine of privity prevails. A third-party will be unable to enforce the rights and obligations arising from the contract if it is a:

For the last two exceptions however, although the third-party may not obtain any rights from the contract, he may still avail himself of an exclusion or limitation of liability (if the contract provides for it).

Qualifications to a Third-Party’s Claims

Subject to the contract expressly providing otherwise, section 4(2), 4(3) and 4(4) of the CRTPA provides three situations where defences or set-offs (as explained below) are available to the party to the contract who is being sued by a third-party on a term of the contract.

An example of the second situation under section 4(3) of the CRTPA is as follows:

A (the promisor) has a contract with B (the promisee), where A has to pay C (third-party) $50,000 if B transfers his car to A. There is an express term in the contract that provides:

For the two situations contemplated by section 4(2) and 4(3) of the CRTPA, it is important to note that a third-party has only as many rights to enforce the contract as the promisee.

Defence, set-off or counterclaim available if the third-party had been a party to the contract

As for the third situation contemplated by section 4(4) of the CRTPA, the promisor has a defence, set-off or a right to counterclaim against the third-party, that would have been available to him if the third-party had been a party to the contract.

A promisor to the contract may find himself in a situation where the promisee to the contract had already enforced the term conferring a benefit on the third-party, and has recovered either:

For example, if both B and C sued A for refusing to pay the $50,000 to C as per the car transfer contract and B had already obtained $30,000 from his lawsuit against A, section 6 of the CRTPA will reduce C’s claim against A by the extent of the sum which B had already recovered from A. Accordingly, double liability is prevented and C can recover only the remaining $20,000 from A.

How to Exclude Third-Parties From Having Rights Under a Contract

To avoid the situation where third-parties seek to enforce a term in the contract under the CRTPA conferring a benefit on the third-party (“Term”), parties may choose to expressly provide a term to prevent this from happening in their contracts. An example of a commonly used clause is:

“The application of the Contracts (Rights of Third Parties) Act 2001 (No. 39 of 2001) and any subsequent revision or replacement thereof is expressly excluded insofar as this contract is concerned.“

In summary, the CRTPA allows third-parties to enforce a term in a contract under certain conditions, despite not being a party to the contract. Before entering into a contract, whether as the promisor or promisee, it is important for you to be aware of the CRTPA and its effects, before providing third-parties a benefit under the contract.

Otherwise, you may find yourself caught in the unintended situation of receiving multiple lawsuits from various third-parties despite them not being a party to the contract. If you do not wish for third-parties to enforce terms of a contract that they are not a party to, then you should expressly exclude the application of the CRTPA in your contract.

Please do not hesitate to reach out to one of our corporate lawyers if you require assistance in drafting a contract which excludes the application of the CRTPA, or if you require legal advice on the enforceability of a clause providing benefit to a third-party in Singapore. 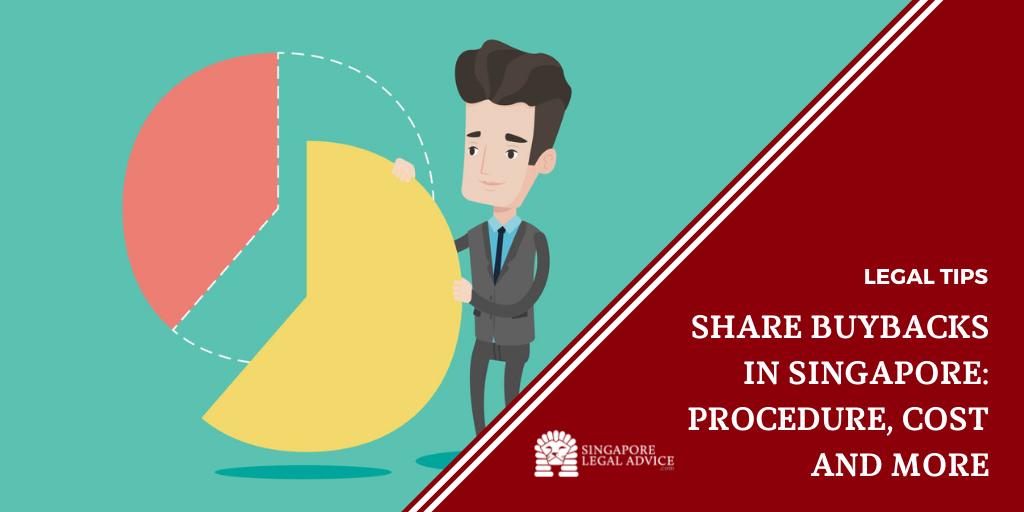 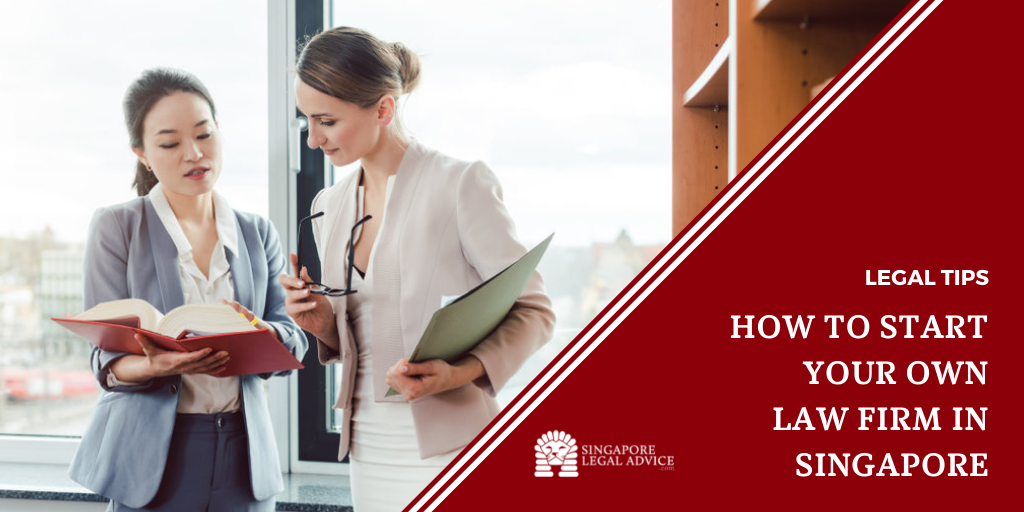 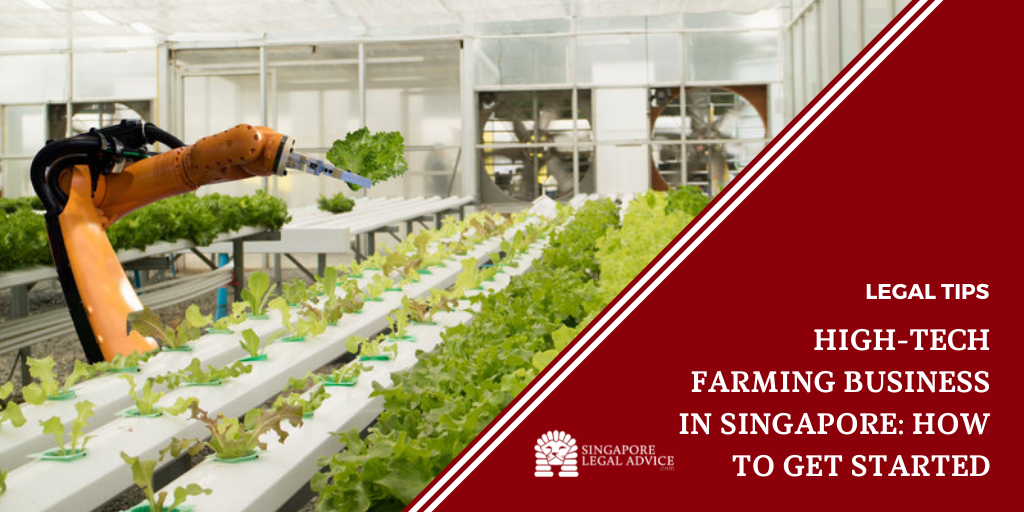 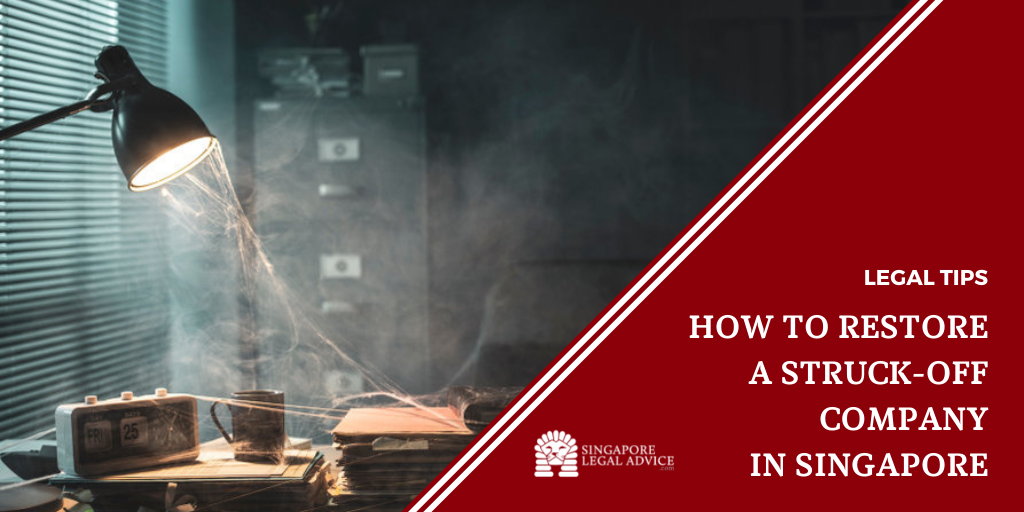 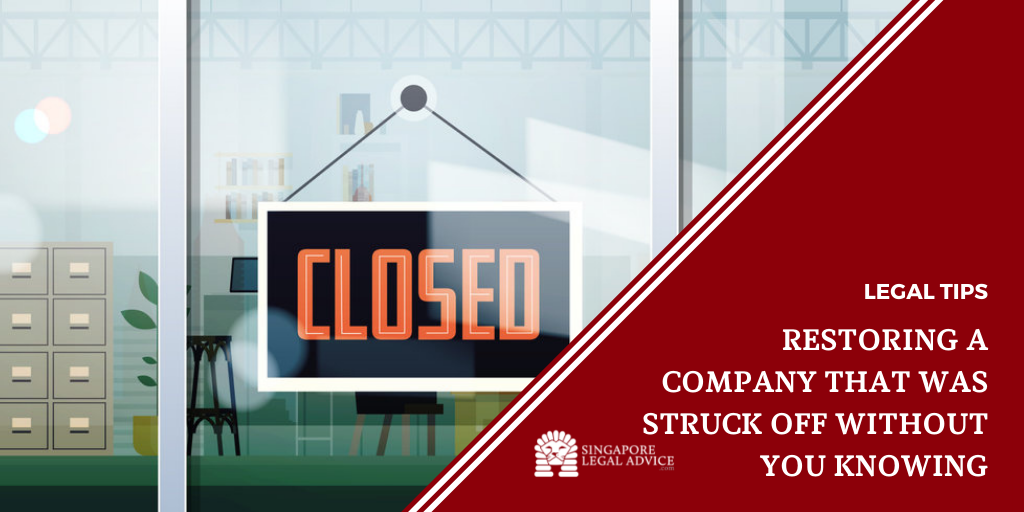