Probation: Eligibility and Whether It Leaves a Criminal Record

Probation is offered as a rehabilitative sentencing option by the Singapore court. It is an alternative to penal or corrective sentences that are carried out in juvenile homes or prison.

Am I Eligible for Probation?

Under section 5 of the Probation of Offenders Act, you are generally eligible for probation if you are:

The differences between the 3 types of offences mentioned in the previous point are as follows:

Offences with sentences that are fixed by law

Offenders who have committed an offence with a sentence that is fixed by law will not be eligible for probation.

An offence with a sentence “fixed by law” means that its sentence is fixed in quantum (duration or amount payable) and in type.

This means that the court will have to impose the sentence on you as prescribed by law. The court cannot make any adjustments to this sentence, such as choosing to impose a custodial sentence or a fine, or amending the duration of the jail term or the amount to be fined.

For example, if you have been charged with an offence which:

as prescribed by law, the court must impose a $1,000 fine on you. Probation will not be an available alternative for you.

Offences with a mandatory minimum sentence

Offenders who have committed offences with a mandatory minimum sentence may be eligible for probation.

An offence with a mandatory minimum sentence is one where:

For example, if you have been charged with an offence with a mandatory minimum sentence such that you:

the court must impose the imprisonment sentence on you. However, the court can choose to vary the duration of the sentence from anywhere between 3 years and 15 years as prescribed by law.

Notwithstanding this mandatory minimum sentence, probation may remain an alternative sentencing option at the court’s discretion.

Offenders who have committed an offence fixed with a specified minimum sentence may be eligible for probation.

For example, if you have been charged with an offence with a specified minimum sentence, such that you:

“…shall be liable on conviction to imprisonment of at least 3 years or with fine of not less than $2,000 or with both”

the court may choose to impose on you either:

This is because the word “liable” indicates that you can be punished in the manner that has been provided, but this is not mandatory.

I am 21 years old or older. Does this mean I am not eligible for probation?

This is provided that the offence is not one for which a specified minimum sentence, mandatory minimum sentence, fine or caning is prescribed by the law. The offender must also demonstrate an “extremely strong propensity for reform“.

Notwithstanding, the typical offender placed on probation is one of a younger age. Older offenders are typically rehabilitated through other appropriate means, although they are not automatically denied probation.

Will I Be Granted Probation?

Even if the offence you have been charged with qualifies you for probation, this does not necessarily mean that the court will place you under probation. Rather, the court has the discretion to decide whether to do so.

As the main sentencing principle underlying probation is rehabilitation, the court will consider whether you are capable of reform and, if so, whether probation will be most suited for helping you achieve reform.

There are several factors that the court will consider when deciding whether to grant probation:

How Long Does Probation Last?

The probation period may range from 6 months to 3 years, which will be specified in the Probation Order. During this time, you will be placed under the supervision of a Probation Officer.

What Can/Must I Do or Not Do While on Probation?

During your probation, you must not reoffend. You can continue with most day-to-day activities such as school, work or National Service.

However, you must comply with the conditions stipulated by the court in the Probation Order, which are meant to ensure your good conduct and prevent you from committing further offences.

These conditions may include:

What Happens If I Breach the Probation Order?

Even if you have been sentenced, fined or detained, you may also still have to continue with your Probation Order afterwards.

Can I Get Early Discharge from Probation?

The Probation Order may also be discharged prematurely before the completion of the probation period. This is subject to the:

In determining whether to make an order for discharge, the court will have regard to the circumstances including the nature of the offence and the character of the offender.

For example, offenders who have been complying with the conditions stated in the Probation Order and cooperated with the Probation Officer are likely to show good character. This would be a favourable circumstance that will persuade the court in making an order for discharge.

Will I Have a Criminal Record after Completing Probation?

Under section 11 of the Probation of Offenders Act, probation is not considered a conviction. This means that the offence will not be on your criminal record, which will not affect your chances of employment or education.

However, probation will be considered a conviction if:

Regardless of whether your probation is considered a conviction, you will still need to answer “yes” if you are asked if you have ever been charged in court.

Giving of Security for Probation

Under section 10 of the Probation of Offenders Act, the court can ask for security to be given by any willing party. This is if the court thinks that the giving of security will be “expedient for the purpose of the reformation of the offender” during the probation period or period of conditional discharge.

The willing party will then make a monetary deposit with the court to guarantee the offender’s good behaviour. However, if the offender does not comply with the conditions stated in the Probation Order or the order for conditional discharge, the security may be forfeited.

Should you require more information as to the sentencing option of probation in Singapore and whether you qualify for probation, feel free to get in touch with our criminal lawyers for assistance. 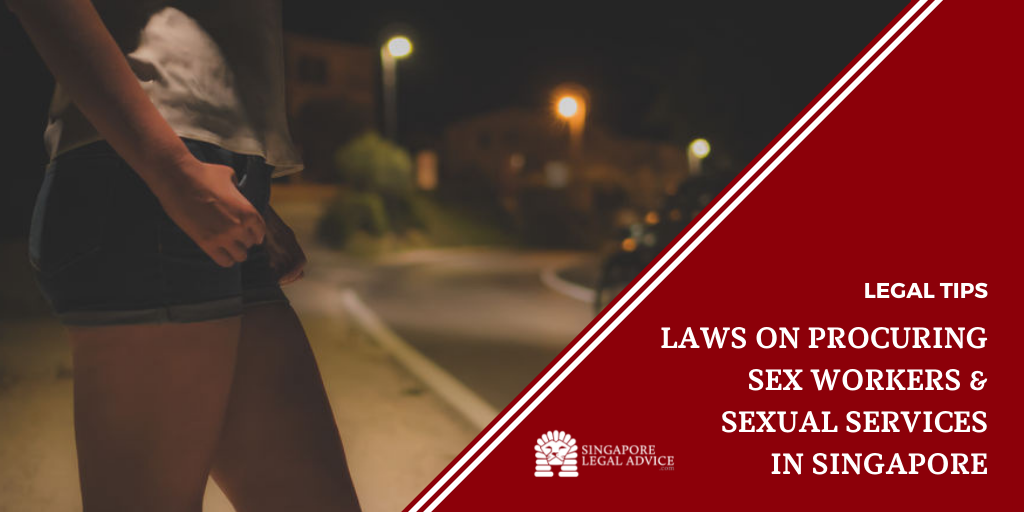 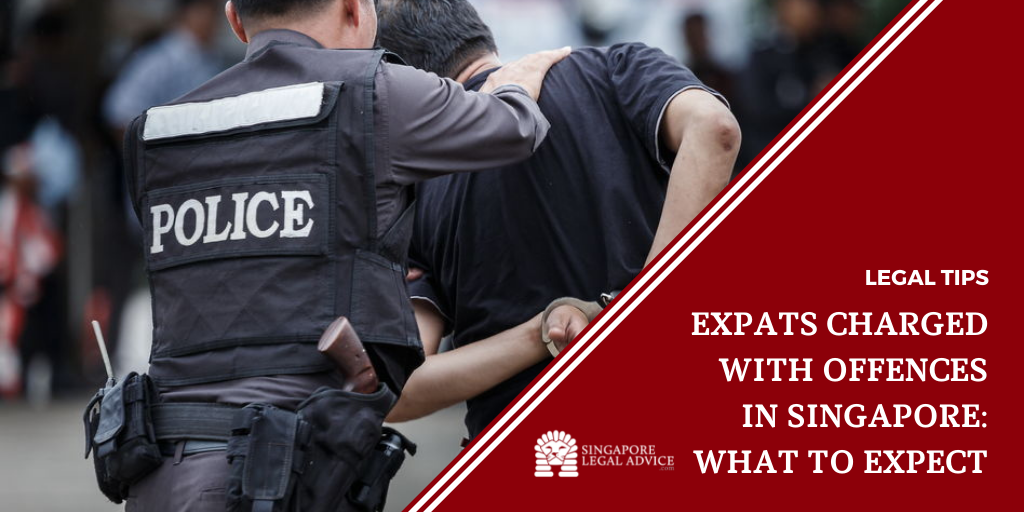 Expats Charged With Offences in Singapore: What to Expect

Ray Louis
Ray asked me questions to understand the situation even when it was free advisory. Thanks Ray for your point of…
Read more

Mohamed Baiross
Mr. Baiross is one of the sharpest and effective lawyers that I have encountered ever. He is by far one…
Read more