Under the religious practice of Islam, Muslims observe the Five Pillars of Islam in order to live a good and responsible life. Haj is one of the pillars and it requires able Muslims to perform the annual pilgrimage in Mecca at least once in their lifetime.

Able Muslims include those who have the financial and physical means to do so, provided the journey to Mecca is safe for them.

Haj takes place over 5 – 6 days, specifically, on the 8th to 13th day of the last month of the Islamic calendar.

In Singapore, the Islamic Religious Council of Singapore, Majlis Ugama Islam Singapura (MUIS) overlooks the registration procedures for Haj pilgrims (persons who are travelling to Mecca for Haj).

What is the Haj Quota in Singapore?

The Haj quota generally stands at about 0.1% of the Muslim population in Singapore and is restricted to a yearly quota of 800 pilgrims.

What would be My Allocated Haj Year If I were to Register for Haj Now?

All Applicants are allocated a haj year depending on their date of registration.

The allocated haj year refers to the year specified by MUIS based on the official 800 quota.

Whereas, the preferred year refers to the earliest year MUIS can offer for you to perform Haj subject to the availability of the additional quota alloted by the Kingdom of Saudi Arabia (as mentioned above) for that year.

What is the Eligibility Criteria to Perform Haj?

To be eligible for Haj, the following criteria must be met:

The process of Haj allocation and arrangements can be summarised in the following 3 main steps:

How to Register for Haj?

Pilgrims can either do an individual or group registration (up to 4 persons and submitted by a representative) of their intention to perform Haj. The registration system works on a first-come, first-served basis.

Registration can be done at the MUIS’ office at Majlis Ugama Islam Singapura, Singapore Islamic Hub, 273 Braddell Road Singapore (579702) itself.

If you are intending to perform Haj through Singapore, you should prepare the following:

Representatives who are authorised by applicants to apply on their behalf do not need to produce a copy of the applicants’ NRIC, but their NRIC numbers must be written correctly in the application form.

Alternatively, you may choose to submit the application form and cheque by post to the MUIS’ office. The envelope should be addressed to “Haj Services Strategic Unit” and a copy of your NRIC is not needed.

The following details are to be written at the back of your cheque:

MUIS will issue an official receipt once the cheque has been cleared.

If you are intending to perform Haj through other countries (i.e  depart from another country), you need to obtain a Release Letter from MUIS and pay an application fee of $64.20.

This may happen, for instance, if your spouse resides in another country and you wish to perform Haj with him/her.

I have Performed Haj Before. Is it Possible for Me to Register for Haj Again?

As a general rule of thumb, you may register for Haj again after 10 years from your last Haj. However, only 10% of the Haj quota will be granted to repeat applicants. For instance, if the Haj quota is 800, only 80 slots will be reserved for repeaters.

If you have not met the 10-year debarment period, but fall under one of the following circumstances, you may be granted an exception:

Successful applicants will receive a Letter of Approval from MUIS informing them of their application status. This letter will also indicate the approved Haj year for the applicant.

Upon receiving this letter, you should ensure that you respond within the stipulated time to confirm the approval. Otherwise, MUIS has the right to cancel the approval granted.

A registration may be refused for a few reasons, including but not limited to the following:

Once your Haj application has been granted, you will need to then pick a Haj package, which covers your accommodation and tour for the duration of your stay.

Additionally, you should refrain from making any payments to the travel agents until you receive the Haj Package Selection Letter from MUIS.

The importance of choosing a Haj package from the appointed travel agents cannot be understated. In 2018, 80 pilgrims were cheated out of $98,250 after buying scam Haj packages from a man who managed a local tour agency.

For this, he could be fined and jailed for up to 10 years. In light of this, you should pay attention to the list of appointed travel agents to avoid such scams.

Postponing or Cancelling My Haj Application

If you would like to defer your Haj to another year, MUIS may or may not grant the deferment depending on the availability of quota. Deferment may only be made once.

If you wish to cancel your application either before or after approval has been granted, you may apply to MUIS to do so.

Additionally, if you have been granted a deferment but are unable to perform Haj in the year that your performance of the Haj has been deferred to, your approval will be deemed cancelled.

Will I be Refunded for Cancelled Applications?

Upon cancellation, you will incur $50 administrative cost which will be paid out of your administration fee. MUIS will refund you $190.

You should consider planning early in order to realise and fulfil your Haj obligation. This is especially in light of the limited Haj quota. Hopefully, the steps above have provided you with a clearer outline of what to expect for Haj registration in Singapore. 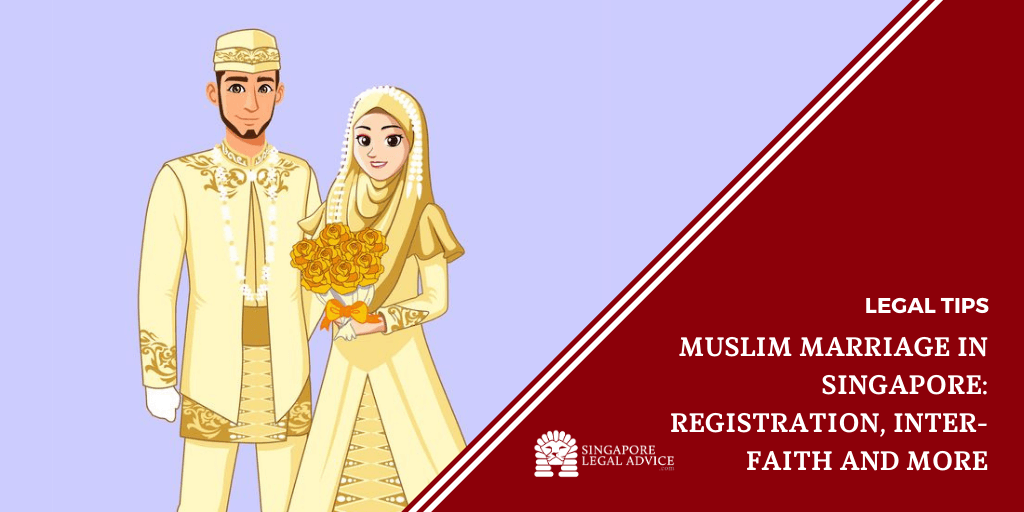 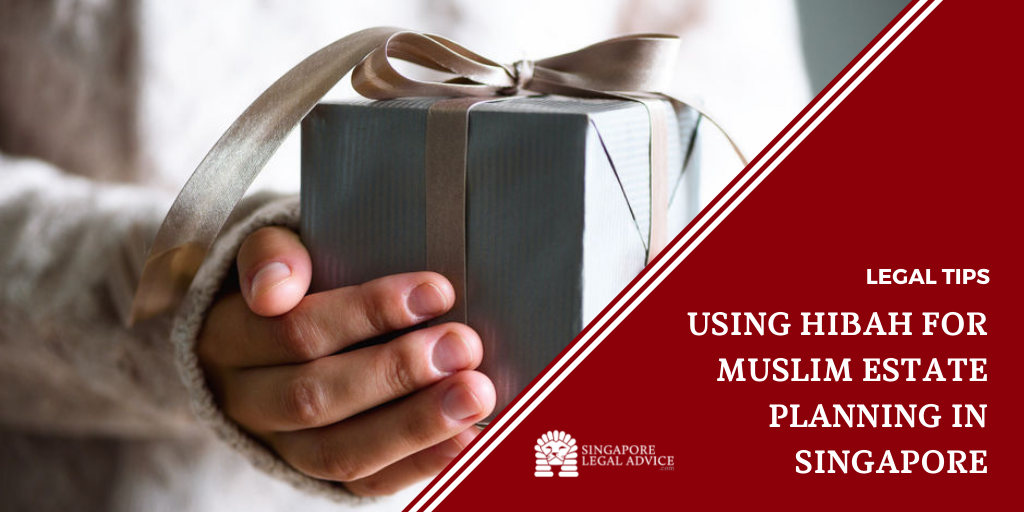 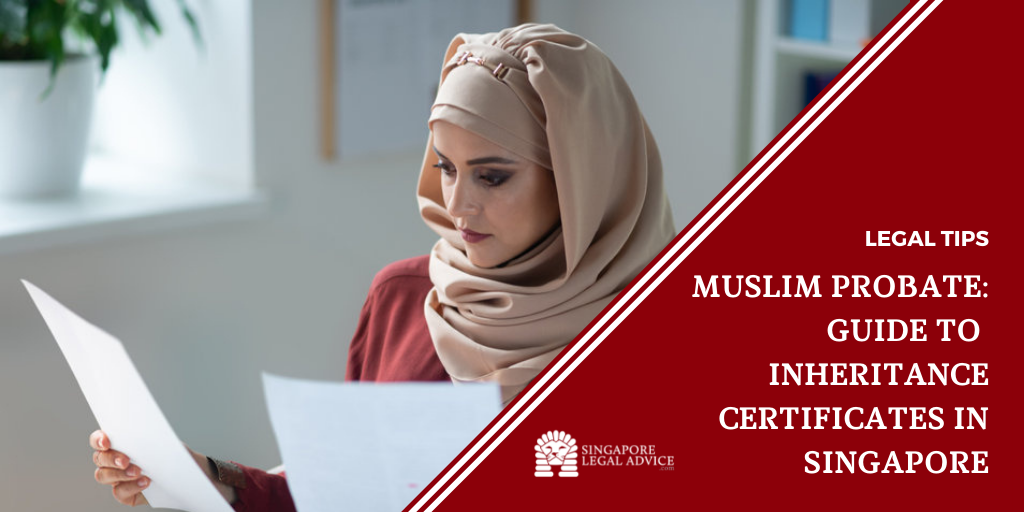 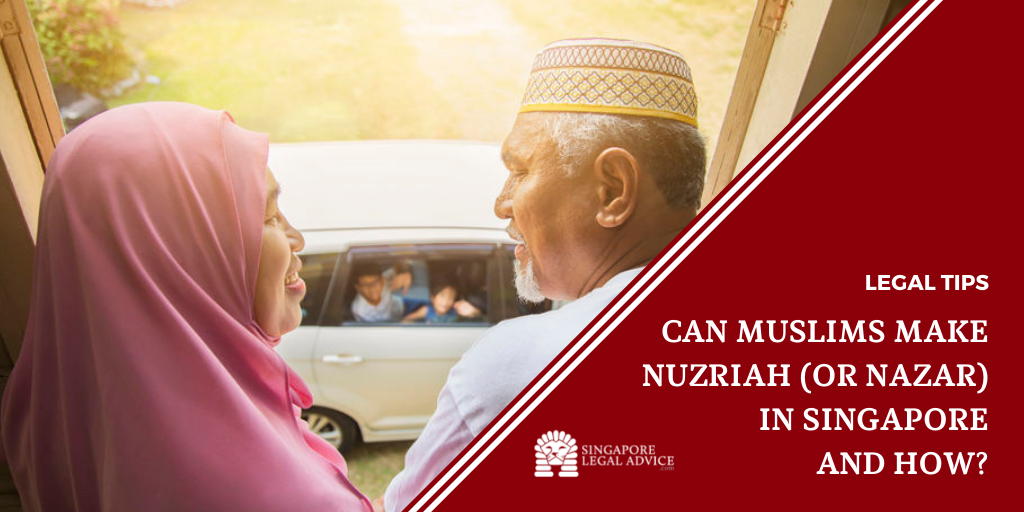 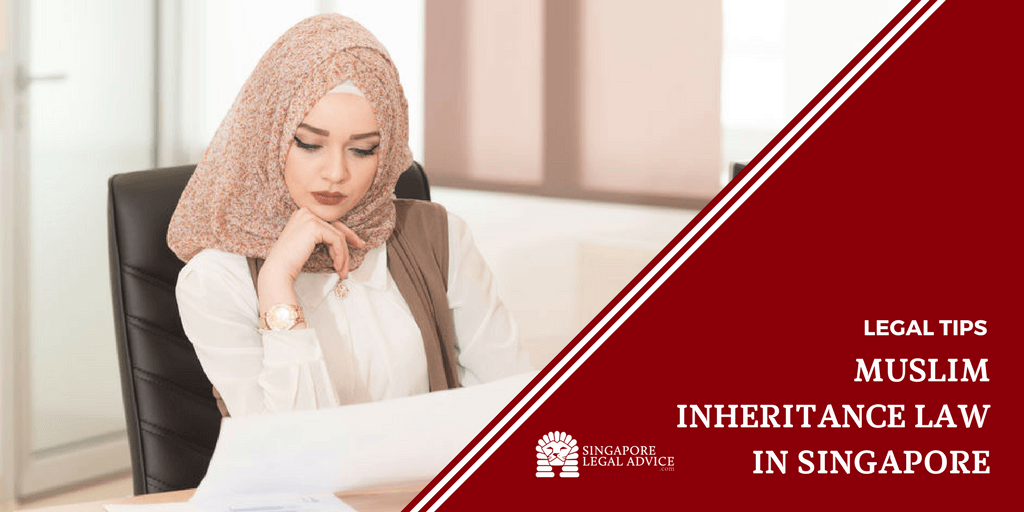 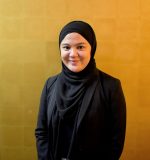