Insolvency: Claw-Back of Assets From Unfair Preference and Undervalued Transactions

One of the most common reasons a company is wound up is because it is unable to pay its debts and it would not be commercially viable to carry on the business. In this scenario, liquidators will be appointed to distribute the company’s remaining assets to its creditors. Most of the time, the company’s remaining assets are insufficient and the liquidator may want to increase them. One way to do so is to claw back assets that have been previously transferred in transactions:

This article will explain what constitutes unfair preference and undervalue transactions.

To make out a case for unfair preference, the liquidator must show 4 elements.

The first element is made out fairly easily. Such a relationship may be established by contracts.

The second element may be satisfied by applying either the cash flow or balance sheet test. The cash flow test involves showing that the company was unable to pay its debts as they fall due. However, the High Court noted in Tong Tien See Construction Pte Ltd v Tong Tien See that a temporal lack of liquidity does not equate to insolvency. The balance sheet test involves looking at whether the net value of assets is less than the net liabilities (including contingent and prospective liabilities).

The third element is self-explanatory. As long as the preferred party received more of the company’s assets than he would have received had the assets been distributed by the liquidator, he has been put in a better position.

The fourth element may be difficult to prove but the Insolvency, Restructuring and Dissolution Act 2018 has provided a statutory presumption of a desire to prefer. As long as the preferred party is an associate of the company, the company is presumed to have been influenced by a desire to prefer. The definition of associates of the insolvent company is wide. They include employees, directors, officers and another company which is under the control of the insolvent company by shareholding with at least one third voting powers in a general meeting.

If the preferred party is not an associate, the Court of Appeal in DBS v Tam Chee Chong has provided some guidelines. The Court emphasised that one must look at the subjective desire of the insolvent company to prefer at the point of payment. It is sufficient that the desire to prefer is one of the factors influencing the decision of the insolvent company to enter the transaction. In other words, the desire to prefer need not be a dominant intention. This desire to prefer may be negated by overwhelming but proper commercial pressure. The genuineness of commercial pressure depends on the facts of each case.

Last, the relevant time period during which assets may be clawed back is two years from the date of the winding up application for associates and 6 months for unrelated parties.

2. Clawing Back Assets From Undervalue Transactions

To determine if a transaction is at an undervalue (within the meaning of the Insolvency, Restructuring and Dissolution Act 2018), the liquidator must show 2 elements.

The first element is fairly easy to make out. It may be evidenced by contracts. In the second situation, one simply needs to look at the market value of the consideration received and the value of what was actually received.

The second element may be difficult to prove but the Insolvency, Restructuring and Dissolution Act 2018 has provided a statutory presumption of insolvency. As long as the transaction is with an associate, the transaction is presumed to be at an undervalue. The definition of “associates” is the same as that for unfair preference. The Court of Appeal in Show Theatres Pte Ltd (in liquidation) v Shaw Theatres Pte Ltd rejected numerous creative attempts to narrowly construe the meaning of “associates”. The Court held that if two companies had a common director, they are associates.

Last, the relevant time period during which assets may be clawed back is 5 years from the date of the winding up application regardless of whether the undervalue transaction was with an associate or not.

There might be certain transactions which is both at an undervalue and where unfair preference was given. In this scenario, the relevant time period during which assets may be clawed back is 5 years from the date of the winding up application regardless of whether the undervalue transaction was with an associate or not.

If you need assistance with winding up your company, please feel free to engage our services, offered at competitive rates. 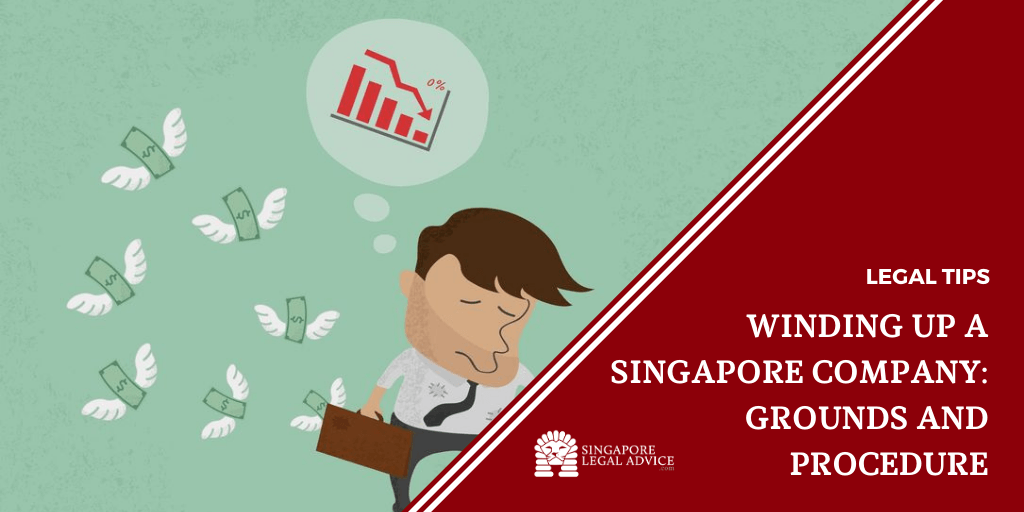 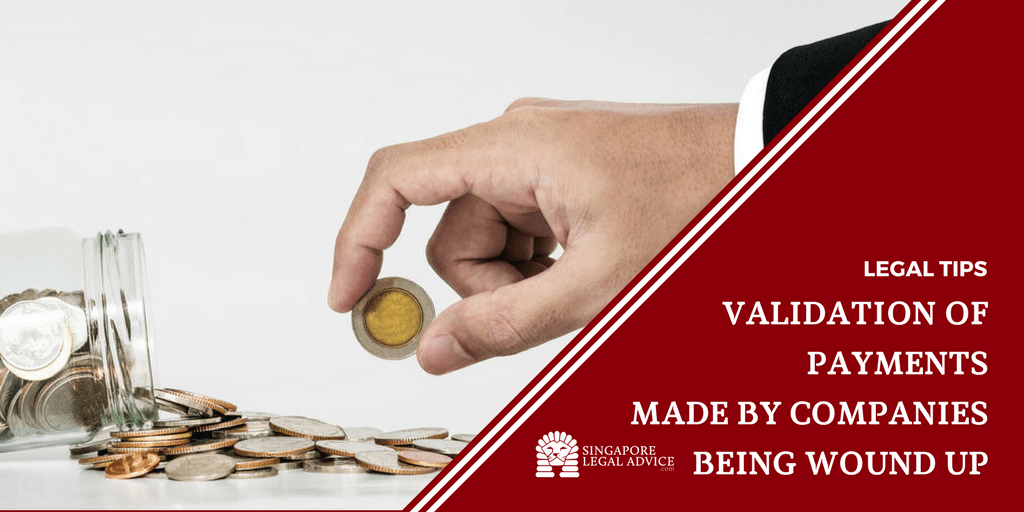 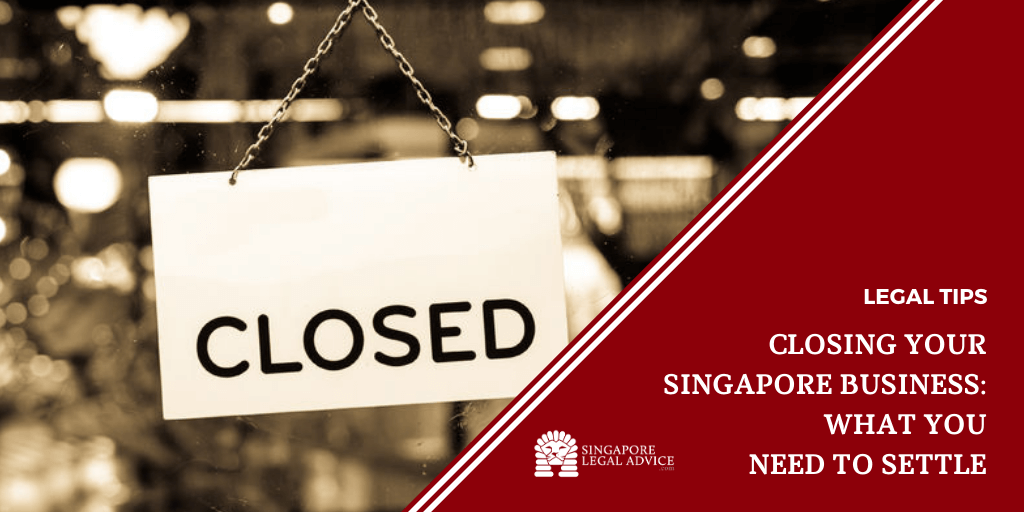 Mohamed Baiross
I am very grateful to Mr Baiross for his help during this emotional period. I was lost when things happened.…
Read more