What Can Victims of Sexual Harassment in Singapore Do?

Sexual harassment refers to the making of unwelcome sexual advancements. It can take many forms, including physical or verbal bullying or coercion of a sexual nature, or the inappropriate promise of rewards in exchange for sexual favours. It can also occur anywhere, whether at home or in the workplace. A combination of general criminal legislations and civil causes of actions offers legal redress against the wrongdoer.

On 13 March 2014, the Singapore Parliament passed the Protection from Harassment Act (POHA). The POHA strengthens existing penalties for harassment and also introduces new offences such as stalking. The POHA will also provide a range of self-help measures, civil remedies, and criminal sanctions relevant to sexual harassment.

If your words are making someone uncomfortable due to their sexual nature, or if you’re not respecting another’s physical boundaries, that’s a real good indicator that you’ve crossed the line. :// – Sexual harassment comes in many different forms: non-physical forms include verbal abuse, making lewd comments or catcalling; and physical forms range from taking upskirt photos to stalking and molestation. It can happen to anyone regardless of what they’re wearing, their gender, or their age. – It’s unfortunate that such cases pop up every so often, despite how safe Singapore is known to be. It is especially difficult for victims to come forth and file official reports against their harassers, given the emotional trauma that these victims may go through, especially if the harasser is someone they know. – Thankfully, under the Protection from Harassment Act, new penalties have been introduced, and monetary compensation and/or protection orders can be obtained from the harasser as legal remedies. With such laws in place, we can only hope that such offences decrease in number. #SingaporeLegalAdvice

A post shared by SingaporeLegalAdvice.com (@singaporelegaladvice) on Sep 23, 2018 at 9:08pm PDT

The Penal Code and the POHA prescribe the nature of certain offences and punishments applicable to sexual harassment. Because these offences are criminal in nature, a police report can be made to commence police investigations and prosecutions against the perpetrator.

Where sexual harassment takes the non-physical form, such as verbal abuse or lewd remarks, the wrongdoer may be liable for the following offences.

Section 3 of the POHA prescribes the offence of intentionally causing harassment, alarm, or distress.

As an illustration, in the following example, X is guilty of workplace sexual harassment:

X and Y are co-workers. At the workplace, X loudly and graphically describes to other co-workers his desire for a sexual relationship with Y, knowing that Y can hear his comments.

In addition, section 4 of the POHA provides the offence of generally causing harassment, alarm, or distress.

Section 377BB of the Penal Code also criminalises voyeurism, or the using of equipment to film someone else’s private parts without their consent. Up-skirt photo-takers can also be prosecuted under this section.

Where the sexual harassment takes the more egregious form, such as molest or rape, the Penal Code prescribes harsh sanctions to be levied against the offender.

Section 354 of the Penal Code prescribes the offence of the outrage of modesty. It is typically applied to molest cases.

Sections 375 and 376 of the Penal Code prescribe the offence of rape. Both men and women are protected by these sections respectively.

Some examples of stalking include:

As illustrations, the followings acts can constitute stalking of X by Y:

A victim can apply for a protection order from the court against the perpetrator for the following offences under POHA:

Protection orders can take the form of prohibiting the wrongdoer from continuing his wrongful conduct or publishing particular communications. The parties involved may also be referred to counselling or mediation.

The court can order a convicted offender to pay monetary compensation to the person injured, under section 359 of the Criminal Procedure Code (CPC). In fact, it is compulsory for the court which convicts an offender to consider whether to order the offender to compensate the victim. These orders are particularly helpful for victims who may have no financial means to commence civil proceedings for damages against the offender.

As for the offences of harassment, threats, and stalking under the POHA, Parliament has seen fit to provide the victim with a civil cause of action for statutory torts:

Under section 11 of the POHA, a victim can still seek legal redress and obtain monetary compensation against the perpetrator for the following offences under the POHA:

To do so, the victim may need to engage a lawyer to sue the wrongdoer. 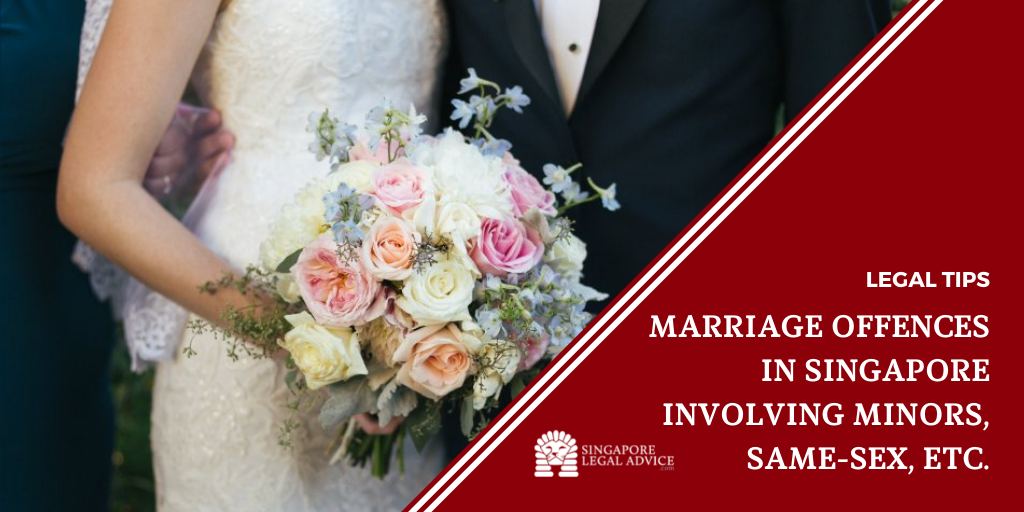