Stay of Execution in Singapore: When is It Granted?

Although the word “execution” seems to suggest the death penalty, fret not for it is not the only type of judgment that can be stayed. This article will cover:

What is a Stay of Execution?

A stay of execution is an order to temporarily suspend the enforcement of a judgment or order. During the period of the stay, the judgment or order cannot be enforced against the party it was made.

As mentioned, a stay of execution does not necessarily apply only to the death penalty. It can apply to any judgment or order that has been made against one party, such as a writ of seizure and sale.

Under Which Circumstances is a Stay of Execution Granted?

Generally, a party against whom an initial judgment, or order has been made can apply to the court for a stay of execution, and the court may grant the stay as it thinks fit. The party must make the application based on matters that have:

For example, in one case, the creditor bank obtained judgment for a sum of money against the debtor and commenced bankruptcy proceedings against him. The debtor was made a bankrupt, but the adjudication and receiving orders were later set aside with the bank’s consent. The bank was thus ordered to pay costs since the bankruptcy proceedings were essentially redundant.

The debtor subsequently commenced an action for damages against the bank for malicious prosecution, claiming malice on the part of the bank and that there was no debt due to the bank when the bankruptcy proceedings were commenced. He also obtained an order staying the execution of, and further proceedings on, the judgment against him for the sum of money on the ground that he had a claim in damages for malicious prosecution.

Granting a stay of execution pending an appeal

The court may also grant a stay of execution pending an appeal. Nearly all hearings involve cost orders and some require one party to pay damages. The party being ordered to pay costs and damages, and who intends to appeal the decision, may thus apply for a stay of execution so that he does not have to pay before the appeal is heard. This is because the court’s initial ruling that he has to pay damages and costs may be overturned on appeal, such that he is not required to make such payment.

The appellant must also show that there are special circumstances that affect the ability to enforce the judgment, rather than its validity or correctness. To illustrate this, in one divorce case, the husband applied to stay the order for him to pay the wife a sum of money pending his appeal. He claimed that he did not have enough money to pay as the value of his assets were much lower than what was initially found.

However, the value of his assets was precisely the issue to be determined on appeal. Granting a stay of execution would mean accepting the husband’s position before his appeal was even heard. The husband’s claim was thus a circumstance that affected the validity of the judgment and not its enforcement. Consequently, he was denied a stay of execution.

Granting a stay of execution in criminal cases

For criminal cases, the court may stay the execution of a judgment, sentence or order pending appeal on any terms that is reasonable to the court. However, in the case of an offender being sentenced to the death penalty, the death penalty must not be carried out until after the Court of Appeal has confirmed the sentence.

Granting a stay of execution in summary judgment proceedings

For summary judgment proceedings, the court may stay the execution of such a judgment until the trial of a counterclaim made by the defendant is completed.

For a judgment or order regarding the repayment of money, the court may order a stay of execution when there are special circumstances that render it impractical to enforce the judgment or order by writ of seizure and sale.

Granting a stay of execution at the court’s discretion

However, the court may also exercise its own discretion when granting a stay of execution. In November 2021, the death execution of a Malaysian drug trafficker was stayed after it was found that he had tested positive for COVID-19. Justice Andrew Phang stated that it was not appropriate for the execution to proceed on grounds of “logic, common sense and humanity”.

How Long is a Stay of Execution?

A stay of execution can be for either a fixed or an indefinite period of time, depending on what the situation requires.

In the case of the Malaysian drug trafficker mentioned above, for example, the hearing was adjourned to a date that was not fixed at that time and the stay was granted until all proceedings were concluded.

The period of a stay of execution may be extended if proceedings take longer than expected to conclude.

How is a Stay of Execution Granted?

For criminal cases, the party applying for a stay of execution has to commence a criminal motion. To do so, he must file a Notice of Motion to notify the other party or parties of his intention to apply for a stay.

However, as we have seen from the case of the Malaysian drug trafficker, the court may grant a stay of execution in extenuating circumstances without the need for an application.

Can Applications For a Stay of Execution be Dismissed?

To reiterate, obtaining a stay of execution can help you temporarily suspend the enforcement of a judgment or order. However, before the court will grant a stay, you must be able to show that there are special circumstances that warrant a stay as described above.

If a judgment or an order has been made against you in Singapore, it is recommended that you engage a lawyer before you decide on your next course of action. Your lawyer will be able to assess your case and advise you on your next steps, be it complying with the order, filing an appeal, applying for a stay of execution or something else. Should you decide to apply for a stay of execution, your lawyer will also be able to handle all complex procedural requirements on your behalf.

You may get in touch with experienced litigation lawyers and criminal lawyers here. 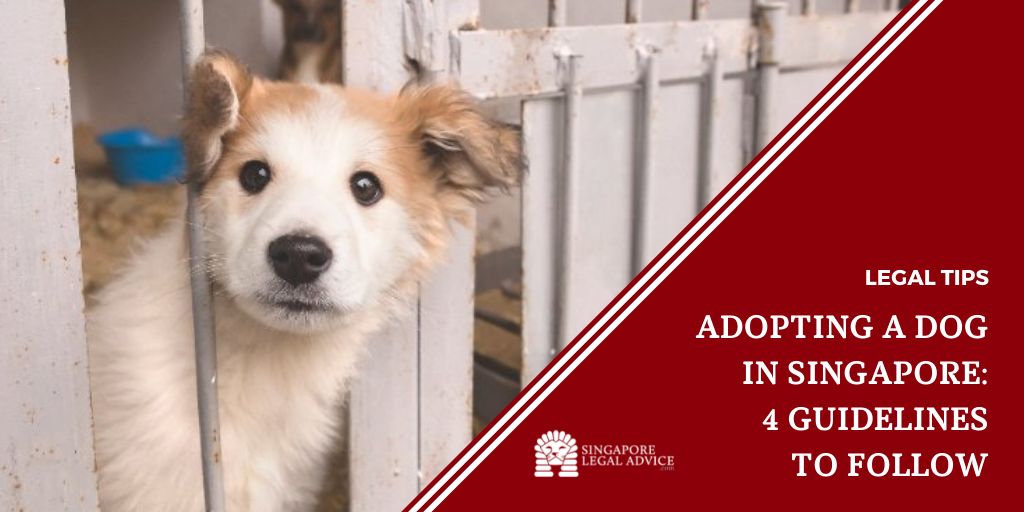