Revoking a Trade Mark on the Ground of Non-Use

The key ground on which your business may mount a revocation action in such a situation is that of non-use under section 22 of the Trade Marks Act. When proceeding on the ground of non-use, your business has to prove that:

Procedure for Applying to Revoke a Trade Mark for Non-Use

The procedure for applying to have a trade mark revoked can be summarised as follows:

All the forms mentioned in this article (except for those relating to filing of evidence, written submissions and bills of cost) may be downloaded from the website of the Intellectual Property Office of Singapore (IPOS) here.

To revoke the registration of a trade mark in Singapore, your business must first file an application for revocation with IPOS via its IP2SG e-services portal. The Application for Revocation/Invalidation/Rectification Form must be accompanied by a statement of grounds stating in detail the reasons why the trade mark should be revoked.

In addition, your business must make payment of S$357.00 x the number of classes for which the revocation of trade mark is sought, and must send copies of the application form and statement of grounds to the third-party.

If the third-party intends to contest the application, it must file a Counter-Statement Form within 2 months after the date of receipt of copies of the application and statement.

The Counter-Statement Form should comprise the grounds that the third-party relies on to support its trade mark registration, the facts asserted in your business’ revocation application that it admits (if any), as well as a statutory declaration stating evidence that shows its use of the trade mark.

Acts that are likely to constitute use of the trade mark are:

Additionally, the third-party must make payment of S$360.00 x the number of classes for which the revocation of the trade mark is sought, and must send copies of its filed documents to your business.

Completion of Notification to Registrar Form

The Notification to Registrar Form will include a Request for WIPO Mediation Form, which is for the parties to indicate whether they would like to resolve their dispute through mediation.

If both parties refuse to mediate or do not succeed in reaching a consensus during mediation, the Registrar will instruct parties on how the case will proceed, as well as the deadlines for both parties to file their evidence, either in writing or in a Case Management Conference.

As your business is alleging the third-party’s non-use of its trade mark, it need not adduce any evidence at this juncture.

However, if it is also relying on grounds other than non-use in its revocation application, it must file a statutory declaration stating the supporting evidence it will be relying on in the Evidence by Initiator Form by the deadline provided by the Registrar. In such an instance, your business is required to send a copy of the statutory declaration to the third-party.

The third-party is then entitled to file a statutory declaration in the Evidence by Respondent Form stating the evidence that it seeks to rely on to support its case. A copy of the form will be sent to your business simultaneously.

Requesting for Extension of Time (If Required)

Any party to the revocation proceedings may request for an extension of time at any point of the proceedings. The procedure is as follows:

Subsequent to the filing of evidence by both parties, the Registrar may require the parties to attend a pre-hearing review.

During this review, the Registrar may explore the option of settlement between the parties and may ask both parties to provide further information on certain matters.

After the Registrar informs both parties of the hearing date, the parties will have to prepare for the hearing by:

After the hearing, the Registrar will notify the parties of its decision and the grounds for it as soon as practicable.

Should your business intend to appeal the Registrar’s decision, it will have to file the appeal with the General Division of the High Court within 28 days of the decision.

Costs of the hearing are usually awarded to the winning party, and parties are encouraged to agree between themselves on the sum to be paid. However, if an agreement cannot be reached, the party entitled to costs may file a Bill of Cost Form within 1 month from the date of decision for a taxation hearing. A copy of the form should also be served on the other party at the same time.

At the taxation hearing, the Registrar will award costs based on the Scale of Costs found in the Fourth Schedule of the Trade Mark Rules. The party entitled to costs will thereafter file a Request to Extract Registrar’s Certificate of Taxation Form (together with payment of S$80.00 x the number of classes for which revocation is sought) to obtain a taxation certificate that is enforceable in court.

Need a trade mark registration lawyer to assist with your legal matters? 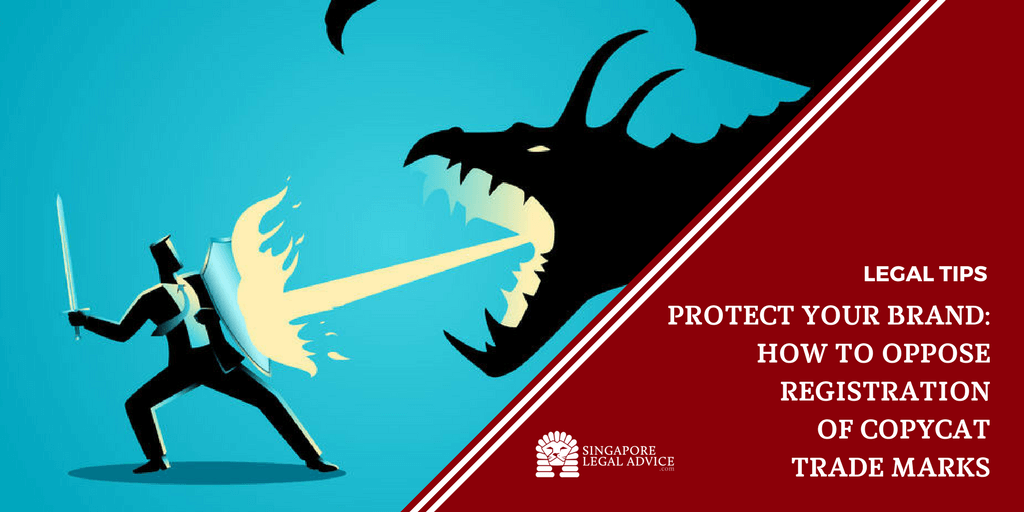 Protect Your Brand: How to Oppose Registration of Copycat Trade Marks

How Do I Register a Trade Mark in Singapore? 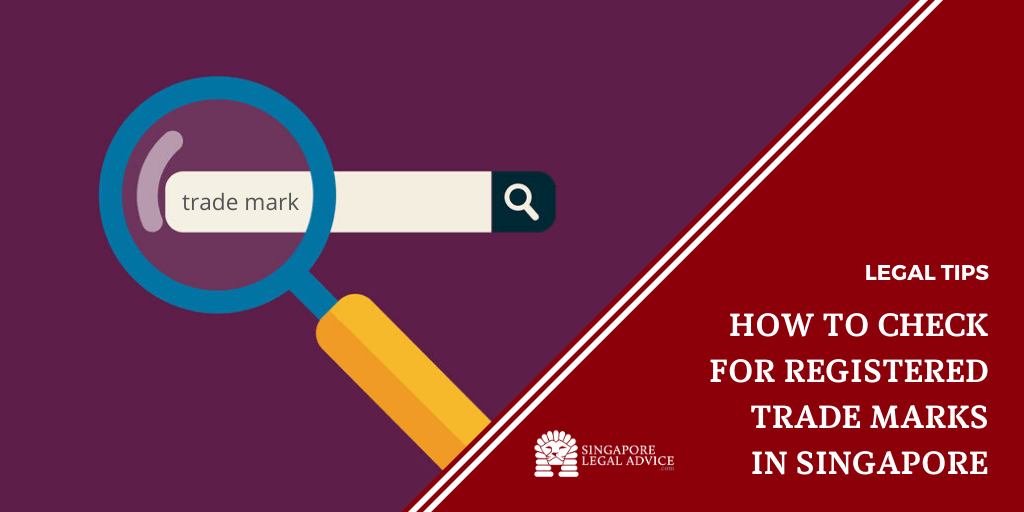 How to Check for Registered Trade Marks in Singapore 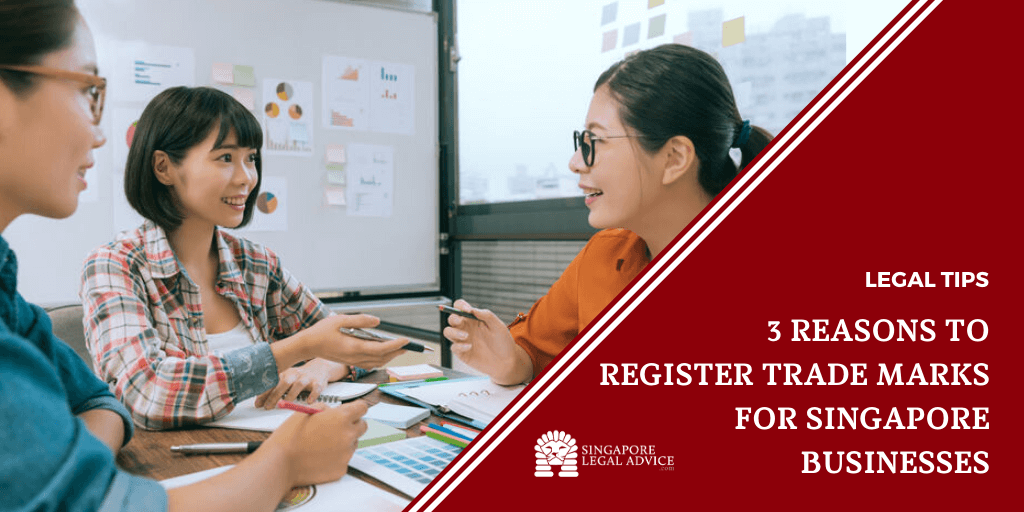 What can I register as a trademark?

I have received a letter for trademark infringement. What should I do?

Registering a Trade Mark in Singapore
Trade Mark Protection
The information provided does not constitute legal advice. You should obtain specific legal advice from a lawyer before taking any legal action. Although we try our best to ensure the accuracy of the information on this website, you rely on it at your own risk.