The Venture Capital Investment Model Agreements (VIMA) are a set of model agreements which may be used in early-stage financing in Singapore.

Developed by a working group led jointly by the Singapore Academy of Law and Singapore Venture Capital and Private Equity Association, the VIMA aim to reduce the transaction costs of venture capital agreements in Singapore by providing a basic standard for the negotiating process.

This article will provide an introduction to the VIMA and how aspiring startup founders may use them.

What do the Venture Capital Investment Model Agreements (VIMA) Consist Of?

These five documents are commonly used in seed and Series A venture capital financing. Seed funding refers to the most basic stage of official venture-capital funding where a startup raises small investments in the S$500,000 to S$2 million range, often from angel investors or business incubators.

On the other hand, Series A funding typically involves larger investments from S$2 million to S$20 million. Unlike seed funding, Series A funding typically involves more complex capital structures where the investors make a cash investment to the company in exchange for obtaining the first round of preference shares. The five documents are designed specifically for each stage.

The CARE is an agreement typically used for pre-Series A seed funding. Seed funding typically uses a simpler capital structure in the form of convertible equity, where an investor makes a cash investment in the company in exchange for receiving cash or ordinary shares in the company upon the occurrence of certain events.

CARE is a model agreement providing a basic legal mechanism for such transactions, allowing founders to use it as a standard for negotiations without incurring hefty legal costs at the cash-scarce seed stage.

Due to the greater complexity of Series A funding, investors typically negotiate more closely on the type of rights and protections afforded by their investment during the Series A funding round. A term sheet is a generally non-binding document which sets out the key terms of the investment before they are ultimately drafted into a binding subscription and/or shareholder’s agreement.

The VIMA include model short-form and long-form term sheets setting out some common options and rights suitable for Series A funding. These term sheets have been drafted on the basis of an investor making a significant minority investment into the company in exchange for Series A preference shares.

Short-form term sheets set out only the important terms, making it easier for the founder to reach an agreement with investors quicker. However, the problem is that the subsequent phase of drafting a binding subscription and/or shareholder’s agreement will likely take longer. This is because a lot of the ancillary terms have not been negotiated yet.

As mentioned above, a term sheet is generally non-binding (with the exception of certain overarching obligations such as exclusivity or jurisdiction). It is, therefore, necessary to draft a formal share subscription agreement once agreement on the key terms (as set out in the term sheet) has been successfully reached.

The VIMA include such a model subscription agreement, which includes a mechanism for the subscription of shares as well as other ancillary mechanisms to govern investor relations (such as dispute resolution).

In addition to a subscription agreement, investors also often agree to act in certain ways as shareholders of the company. To set out the key terms and conditions regulating the affairs of the company, and the rights and obligations of the investors, the VIMA provide a model shareholders’ agreement.

This agreement includes commonly-used shareholder rights and mechanisms such as the rights of pre-emption, tag-along and drag-along rights, as well as valuation mechanisms.

Finally, the VIMA also provides for a model non-disclosure agreement which restricts potential investors from disclosing or misusing confidential information provided to them by the company.

This is typically used in cases where the company will be providing commercially sensitive information about itself for the purposes of obtaining financing, and there is a risk of a potential competitor obtaining that information by masquerading as an interested investor.

However, information which is sufficiently important to warrant the use of a non-disclosure agreement is relatively rare in the context of venture capital investments, and it is not uncommon for venture capitalists to refuse to sign such agreements without good reason.

How Can I Use the VIMA?

However, it is important to remember that every venture capital transaction is different and requires different considerations to be taken into account. A good way to use the VIMA is to consider them a market standard and to use them as a preliminary starting point for negotiations, with terms to be added and removed based on your specific legal and commercial needs.

While the VIMA is considered to be sufficiently complete for company founders to use and modify themselves, it is strongly recommended for a founder to obtain legal advice from a Singapore corporate lawyer for this.

Competent corporate lawyers possess the expertise and experience to quickly identify legal and regulatory risks specific to your transaction, and then implement the appropriate countermeasures in advance. They would also be able to advise on the optimal business or capital structure of your transaction, and to negotiate with investors on your behalf to secure the best possible outcome for both sides.

For larger or international transactions, the services of a competent tax lawyer could also help to significantly reduce or defer your tax liabilities, thus allowing a fledging startup to minimise its cash outflow.

Need a mas regulatory sandbox lawyer to assist with your legal matters? 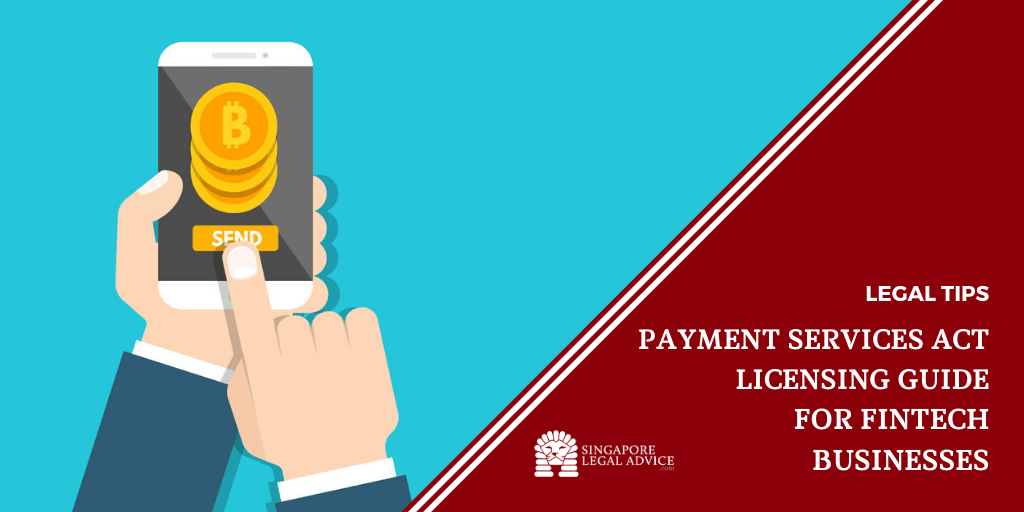 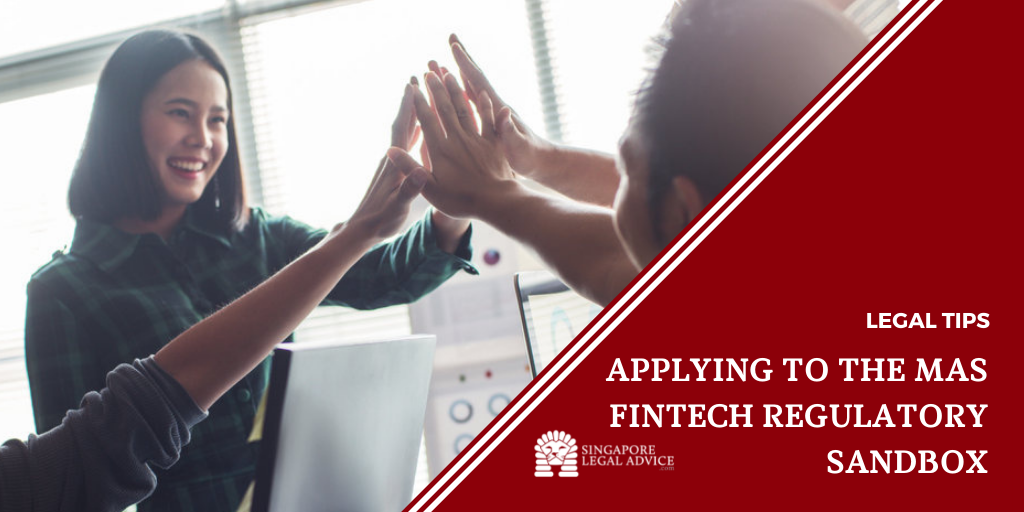 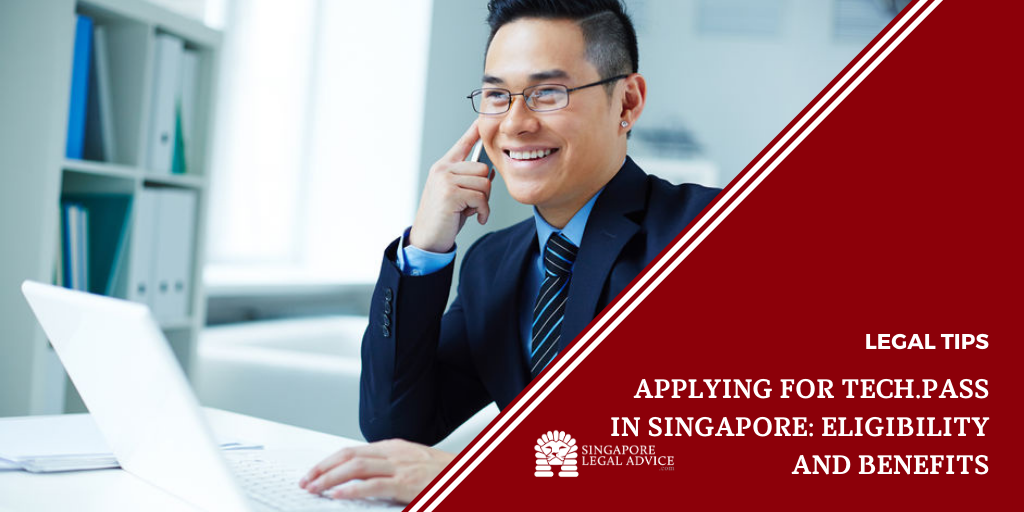 Applying for Tech.Pass in Singapore: Eligibility and Benefits