What Can Debt Collectors in Singapore Do and Not Do Under the Law?

In recent years, Singapore has seen an increasing trend of home loans and business loans. Thus, it is important to learn more about the debt collection process, which may turn sour when payments are repeatedly delayed. One incident in 2015 had debt collectors hurling vulgarities, banging gates and even cutting off the electricity supply to a debtor’s flat. Some debtors were even badgered at work, such as an incident involving a food court stall-owner at Funan Digitalife Mall in 2015.

In light of the above, it is therefore unsurprising that there have been calls to regulate the debt collection process, given the lack of comprehensive legislation regulating the conduct of debt collectors in Singapore. Until more regulation is put in place, debtors should familiarise themselves with existing laws against unreasonable or illegal conduct by debt collectors in order to protect themselves.

More severe injuries are classified as “grievous hurt”, which include but are not limited to fractures, dislocations, disfigurations or severe bodily pain for at least 20 days. An offender who is guilty of voluntarily causing grievous hurt may face up to 10 years’ imprisonment, and a fine or caning.

Debt collectors often resort to threats or intimidation to pressurise the debtor into paying up. For example, debt collectors may start using profanities and threaten to resort to more extreme measures such as splashing paint at one’s doorstep in order to pressurise the debtor into paying up. If such behaviour causes distress or alarm to the debtor, it may constitute harassment under the Protection from Harassment Act. If threats are made to injure the debtor or destroy his home, the debt collector may even be liable under the Penal Code for criminal intimidation.

Notably, these threats need not be verbal. For example, if a debt collector gestures to splash the paint at the debtor’s doorstep and causes alarm to the debtor, this could also be classified as a threat.

If the debt collectors do resort to vandalism, this will constitute an offence under the Vandalism Act. Vandalism could come in many different forms. A typical example in debt collection would be the splashing of paint or writing on the walls outside the debtor’s house. Other examples include the pasting of the notice of collection onto the walls or the hanging of a banner at the debtor’s workplace. If found guilty, a first-time offender may face a fine not exceeding $2,000 or to imprisonment for a term not exceeding three years. The punishment may include caning.

Such actions may also be classified as a nuisance under the Miscellaneous Offences (Public Order and Nuisance) Act. A typical example of nuisance is when the debt collector pastes a notice of collection onto the debtor’s door. If found guilty, the debt collector will be liable for a fine not exceeding $1,000.

Where damage is done to any property or the value or usefulness of the property decreases, these actions could also be punishable as mischief under the Penal Code. The punishment for this is imprisonment for a term up to one year, a fine, or both.

The debt collector may even be liable for unlawful stalking where the stalking is done electronically. This may include incidents such as repeated e-mails.

Note that in cases where the debt collector contacts the debtor while the latter is at work, the act of contacting the debtor at his work itself is not illegal. It is usually the frequency of the act together with the alarm or distress it causes to the debtor that will constitute an offence.

What Steps Can Debtors Take If the Above Happens to Them?

Debtors can always call the police when they encounter any of the above scenarios. This may put debtors outside of any immediate danger until further action can be taken. Debtors can also seek to clarify with the police whether the actions of the debt collectors constitutes illegal or unreasonable conduct.

Alternatively, debtors may also make a complaint to the Credit Collection Association of Singapore (CCAS). CCAS is an association of debt collection agencies that seeks to ensure that their members engage in professional conduct. Aggrieved debtors may wish to make a complaint to utilise their dispute resolution procedures. However, this procedure is only available where the debt collection agency is a member of CCAS. Debtors may wish to check the list of members, which can be found on their website. 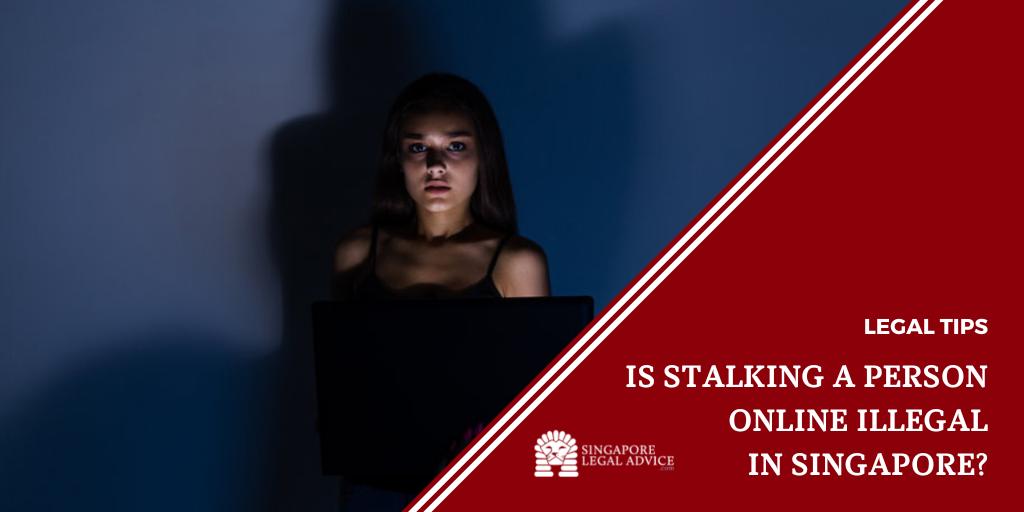 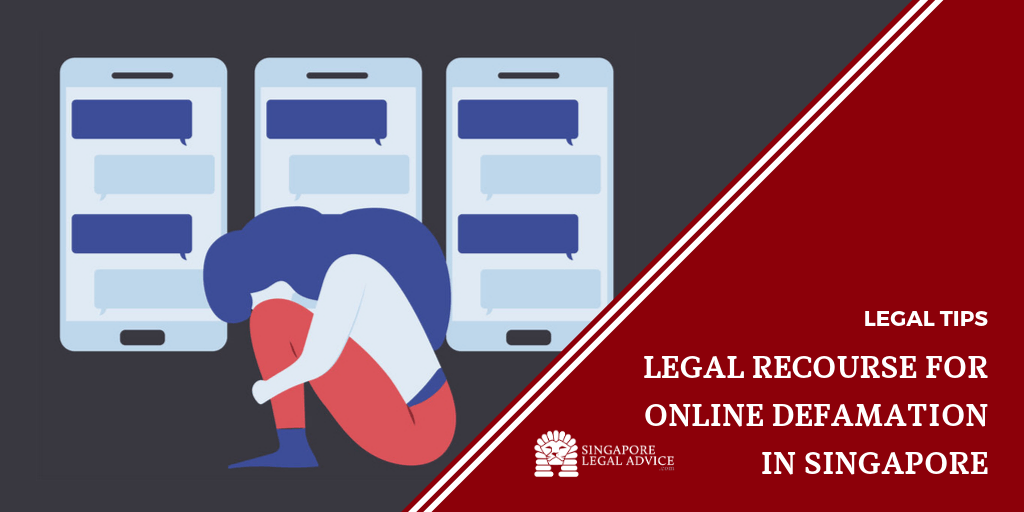 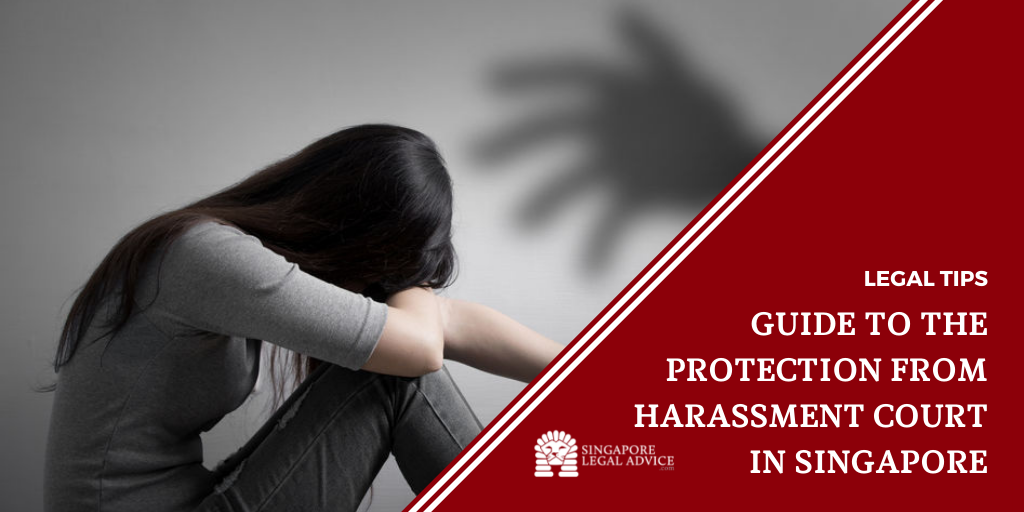 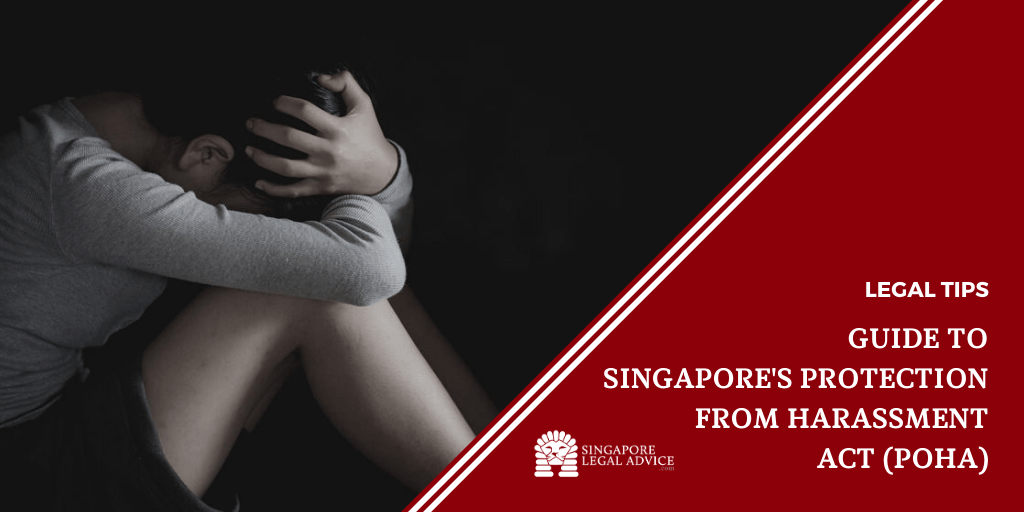 Ray Louis
I greatly appreciate the time you spent whole processing of my divorce. And that was really fast process towards final…
Read more

Gino Hardial Singh
Mr Gino is the best and extraordinary criminal lawyer that you can trust and rely on any legal matters. Without…
Read more