Traditional Chinese Medicine (TCM) has started to gain prominence in recent years as an alternative form of medicine. In Singapore, about 66% of the population has undergone some form of TCM treatment. However, TCM’s increased popularity also comes with the increased possibility of cases going awry. One example is the unfortunate case of the lady who received third-degree burns from a moxibustion session gone wrong at a TCM clinic.

In this article, we will bring you through some of the legal actions you can take should you find yourself in such an unfortunate situation.

One legal recourse would be to sue the errant TCM practitioner for negligence.

Since there are no reported decisions that reveal the standard of care to be imposed on an errant TCM practitioner for negligence, it is hard to tell exactly how the court would deal with such a case. However, it is likely that they will be judged based on the standard expected of a reasonable person in the shoes of the TCM practitioner (i.e. the usual standard of reasonable man for civil law cases).

Apart from being liable for negligence, errant TCM practitioners may be charged with other criminal offences under the Penal Code.

2. Professional Misconduct by a TCM Practitioner

The procedure is as follows:

The registered TCM practitioner has:

In most cases concerning the negligence of TCM practitioners, sections (i) and (j) would be most relevant.

In determining whether the TCM practitioner is liable for professional misconduct, the Board refers to the Ethical Code and Ethical Guidelines for TCM Practitioners (TCM ECEG), which sets out the expected standards of professional conduct.

The TCM ECEG covers many aspects of TCM practice. Pertinently, it provides that TCM practitioners should only use appropriate and generally accepted methods of TCM treatment. This means that the TCM practitioner shall not use unorthodox or questionable treatments.

Further, a TCM practitioner must also respect a patient’s right to information so that he/she makes informed choices about the TCM treatments he/she undergoes.

In addition, the TCM ECEG also states that a TCM physician can prescribe only herbal medicines that are legally available in Singapore, and must comply with all statutory requirements governing their use.

3.  Practicing TCM without a licence in Singapore

This recourse is helpful if you realize that an individual who claims to be a TCM practitioner is in fact not registered. In Singapore, individuals intending to practice TCM must register themselves under the TCMPA.

Registration is required for services such as:

Any individual who is found guilty of providing the services listed above without being registered, will be liable for up to 6 months’ imprisonment and/or a fine of up to $25,000.

Another recourse you could undertake would be mediation which involves having a discussion with the TCM practitioner in the presence of a trained professional mediator. Such a recourse will enable you to receive some relevant remedies without having the need to go to court.

Hence, there are several available methods you could undertake if you are unfortunately the victim of a TCM mishap. For more case-specific advice or for advice on which method may be the best option for your own situation, you could speak with an experienced lawyer. 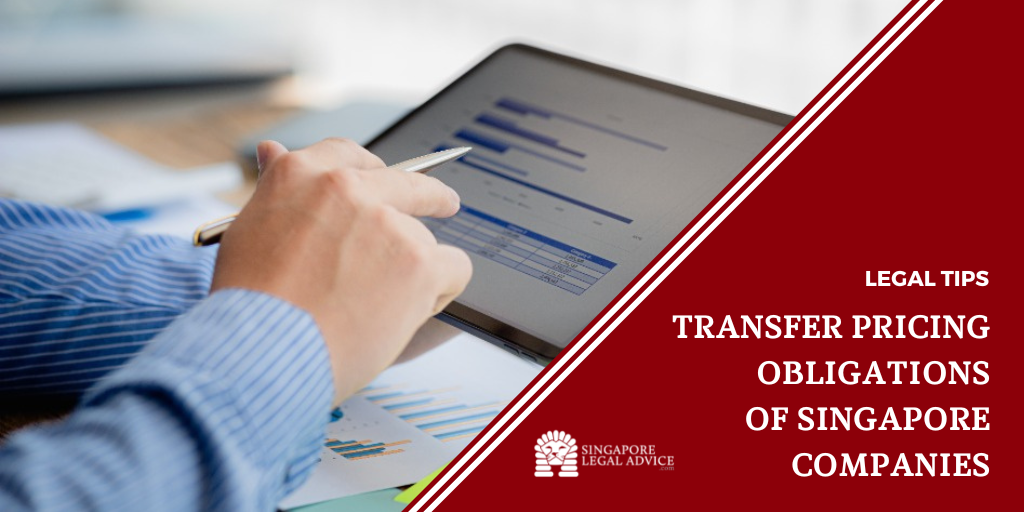