What happens to a Singapore expatriate’s assets when he passes on?

As Singapore positions herself as an international hub for many services, she attracts workers from all over the world. Singapore ranks first and second on KOF’s Economic and Social Globalisation Index respectively. In fact, 39.3% of her employed labour force consists of foreigners. As people move across borders, novel cross-border legal issues arise, such as what happens to a Singapore expatriate’s assets when he passes on.

Like any other person, this depends on whether he has made a will. What may complicate matters is that the expatriate is likely to have assets in more than one country, and may call more than one country home. These factors influence the Court’s decision in as to how the estate should be dealt with.

This article will address the situations where a Singapore expatriate dies intestate and testate.

When an expatriate dies without making a will, the key factors determining the distribution of his assets are his country of domicile, the type, and the location of assets possessed at the time of his death. It is trite law (law that is widely known) that the law of the country of the deceased’s domicile shall determine his personal affairs. What is more factually dependent and less clear is which country the deceased is domiciled in. Consider the following scenario:

John was born in Germany and owns an apartment there. In 1990, he moved to Singapore for work and has since attained Permanent Resident (PR) status. He married a Singaporean woman and they own a terrace house in joint names. John purchases an apartment in Britain in his sole name and informs his family of plans to retire there together. One year before his retirement, John passes away. He did not write a will.

In this case, there are 3 possible countries of domicile: Germany, Singapore and the UK. As John is a German citizen, he is deemed to be domiciled in Germany. However, the Singapore Courts may find that John has acquired Singapore as a domicile of choice. This is because he was resident in Singapore at the time of his death. It is also likely that he intended Singapore to be his permanent residence, given that he attained PR status, had a home and family and friends in Singapore, and worked in Singapore for 26 years. However, it is possible that he did not intend Singapore to be his home till the end of his days, given his retirement plans in the UK. Buying an apartment certainly cannot be said to be a vague or ill-defined intention or plan.

Assuming the Singapore Courts eventually decided that Singapore was John’s domicile at the time of death, all immovable and movable property situated in Singapore will be distributed according to the Intestate Succession Act (the “ISA”). However, the terrace house in joint names will fall outside the purview of the ISA and go completely to his wife due to the law of survivorship. However, the German Courts may not agree. As John was a German citizen and had property in Germany, Article 10(1)(a) of the Regulation (European Union) No 650/2012 (the “EU Succession Regulation”), gives the German Court ‘worldwide’ jurisdiction over John’s assets. However, as the EU Succession Regulation is only binding on EU member states, the Singapore Court is unlikely to recognise this ‘worldwide’ jurisdiction. The UK Court is also unlikely to accept this ‘worldwide’ jurisdiction as it has opted out of the EU Succession Regulation. In dealing with the apartments in Germany and in Britain, the Singapore Court will apply its conflict of law/ private international law principles. These principles stipulate that the law of the country in which the immovable property is situated shall determine what happens to it. Thus, UK and Germany intestacy laws will apply.

When an expatriate dies and has written a will, the key factor determining the distribution of his assets is the (private international) law of the country.

Consider this scenario, John is a German citizen but moved to Singapore to work. He has apartments in Germany, Poland, Australia, and Singapore. Before John dies, he writes a will in Singapore disposing of all his property.

In this case, all property situated in Singapore will be distributed according to the instructions in the will. All property in Australia may be distributed according to the instructions in the will after resealing the Singapore grant of probate (as both are Commonwealth countries), or obtaining a fresh grant of probate in Australia. The situation in Germany is slightly tricky due to the ‘worldwide’ jurisdiction conferred by the EU Succession Regulation. For the same reasons as mentioned above, the courts in Singapore and Australia are unlikely to recognise this ‘worldwide’ jurisdiction for property in Singapore and Australia respectively. However, they will recognise the German Court’s jurisdiction over the apartment in Poland as Poland is bound by the EU Succession Regulation. German private international law will then be applied to dispose of the apartment in Poland.

What happens to a Singapore expatriate’s assets when he passes on is not as straightforward as it is heavily fact-dependent. One step an expatriate can take to reduce uncertainty and distribute his assets according to his wishes is to write a will, and consider writing a will in each of the countries he has substantial assets in. If he chooses to write multiple wills, he should be careful not to revoke other wills. 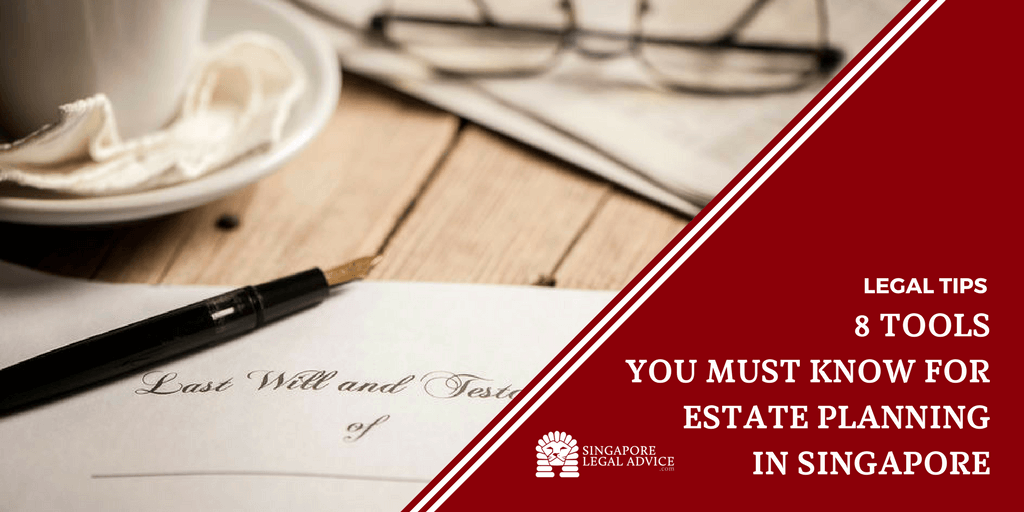 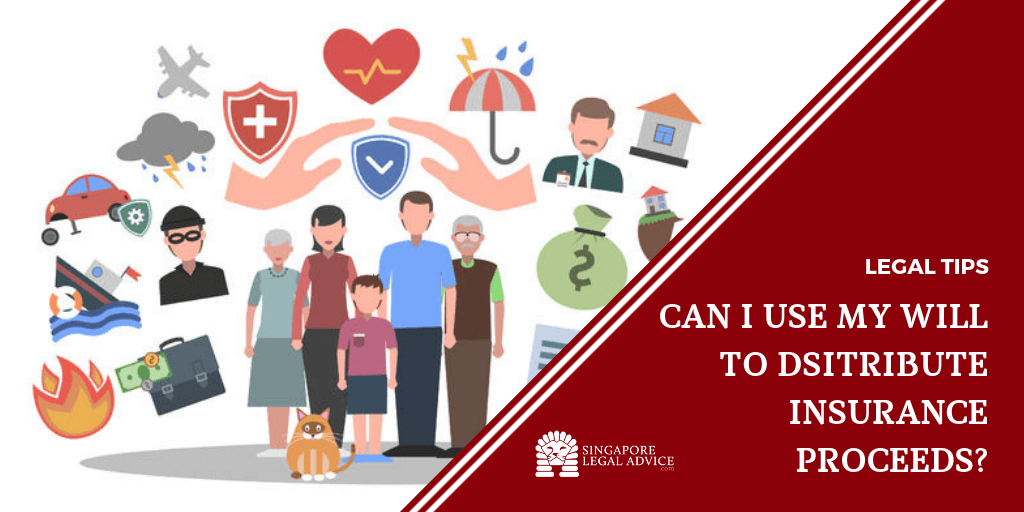 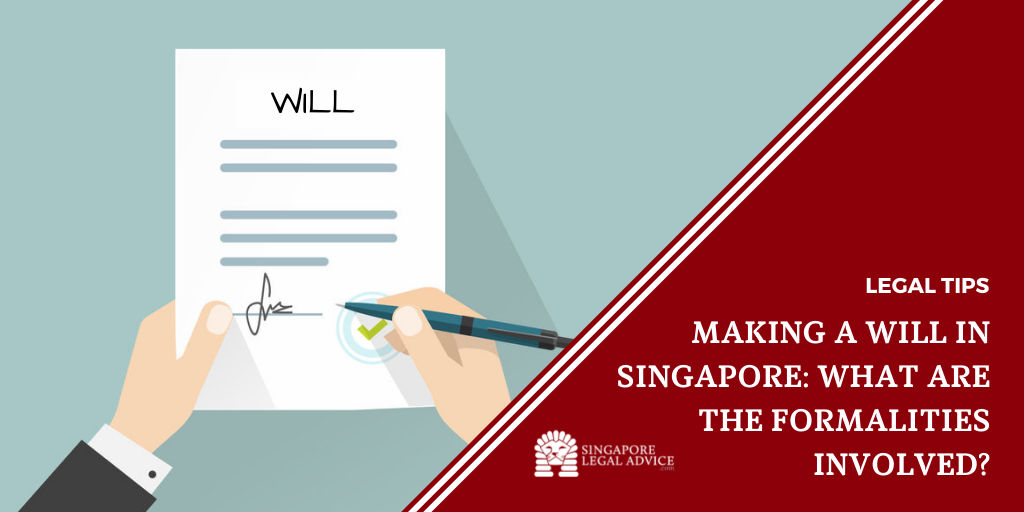 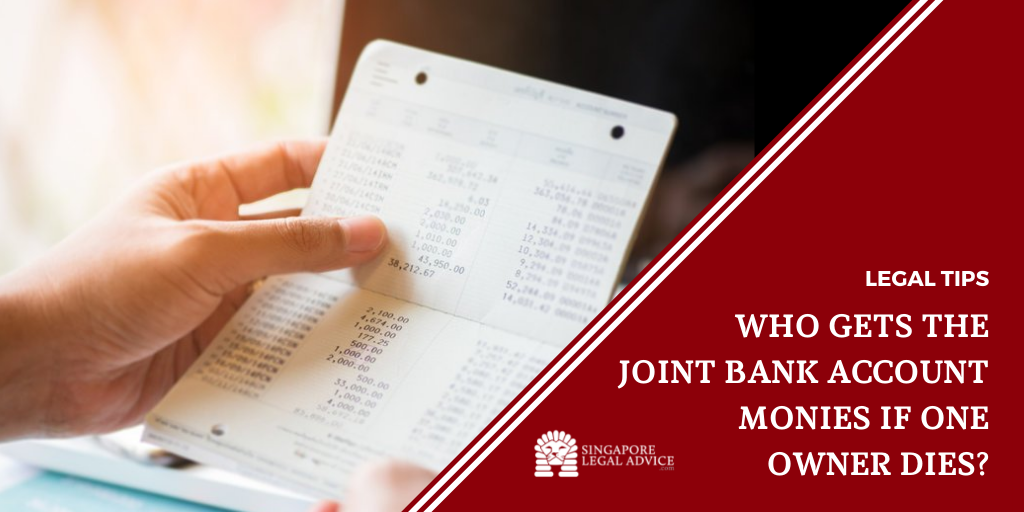 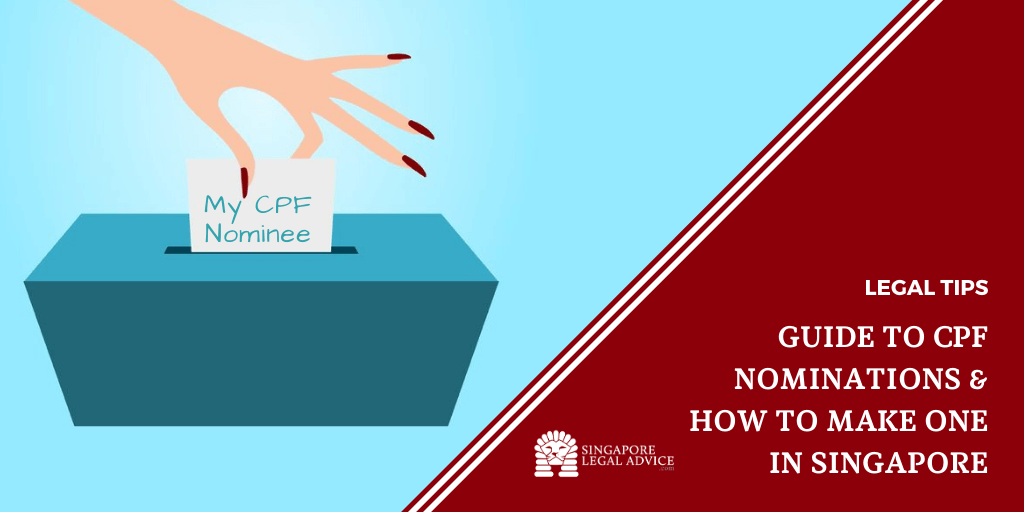