What is Criminal Breach of Trust (CBT)?

The phrase “Criminal Breach of Trust” (CBT) may sound complicated, but let us break it down for you.

CBT usually involves a misuse of funds or property, and covers a wide range of activities.

Remember the City Harvest Church corruption scandal? It was all over the news when the 6 church leaders misused more than $50 million of the church’s funds to further the pop music career of Pastor Kong Hee’s wife. This misuse of funds that were entrusted to them by churchgoers is a classic example of CBT.

Other cases of CBT may include dishonestly pawning off a necklace you borrowed from your friend.

Elements of criminal breach of trust

According to section 405 of the Penal Code, CBT is committed when a person who is entrusted with property, or is given control over property, dishonestly:

Entrustment: For CBT to be committed, a person must be either entrusted with the property, or have control over the property. Entrustment is easily found in cases where a professional receives property.

For example, bankers in charge of transferring money to another account, or admin staff who are put in charge of keeping signed cheques, are people who have been entrusted with property.

For example, Raj Kumar Brisa Besnath was charged with CBT for pocketing $81,000 that he had been supposed to hand over to “Maria Lloyd”, a person whom the police believed to be a fake identity created by overseas scammers.

Although Maria’s actual identity remained unknown, the court found that she was still entitled to the money and could therefore entrust it to Raj Kumar, who was eventually sentenced to 13 months’ jail for CBT in 2021.

Dishonesty: The person must have also acted dishonestly. This means that they must have had the intention to cause someone (such as themselves) to wrongfully receive a benefit, or to wrongfully cause a loss to the victim.

In 2018 for example, Ong Kim Hock, the founder of Focal Marine, cashed in a company cheque worth a whopping $110,000 to his own bank account. Although Ong claimed that he took the money to repay debts he had incurred on the company’s behalf, this resulted in him dishonestly easing his own financial burden while his company suffered as it could not pay its suppliers. Ong was sentenced to 14 months’ jail for CBT as a result.

Misappropriation/conversion: Almost all cases of CBT involve a misappropriation of property. Misappropriation basically involves pocketing property (such as money) that is meant for another purpose.  One example would be how in 2013, an interior designer was charged with CBT after he spent $37,650 of customers’ money on personal expenses and gambling instead of handing the payments to his company.

Conversion involves dealing or using someone else’s property as though it were your own. Since conversion is so similar to misappropriation, the example of the interior designer could also be seen as a case of converting property to one’s own use.

Violation of law/contract: Sometimes your roles come attached with duties imposed by law. For example, the executor of a will has a legal duty to distribute assets according to a deceased’s will. If he dishonestly disobeys the law by keeping some of the deceased’s money for himself, he may be guilty of CBT.

The same goes for a contractual duty. Imagine if you owned a warehouse and signed a contract agreeing to store someone’s items until they returned to Singapore. If you dishonestly sold the items to make a quick buck, you may also be guilty of CBT.

Allowing someone else to misuse property: If you have been entrusted with money and deliberately allow your friend to dishonestly misuse that money, you may still be liable for CBT.

This is even though you had not misused the money yourself. Your friend, on the other hand, can be charged with the abetment of your crime.

Penalties for Criminal Breach of Trust

If found guilty of committing regular CBT, the punishment can include up to 7 years of imprisonment and/or a fine, which the court will decide the amount for.

If you hold a special position and abuse your power, you could be charged under the Penal Code provisions for aggravated CBT.

Under sections 407 and 408 of the Penal Code, carriers (people hired to transport property), warehouse operators and employees who commit CBT can be jailed for a term of up to 15 years and fined.

The most severe punishment is saved for CBT committed by public servants, bankers, merchants, lawyers, company directors and key executives, or agents under section 409 of the Penal Code. If convicted, accused persons can face imprisonment for up to 20 years, in addition to a fine.

Why impose harsher punishments on these specific people?

Well, just as we trust doctors with our lives, we often place a lot of trust in public servants and other professionals – these higher punishments serve to reflect the extra trust that we have in these groups of people.

Who is considered an “agent” under section 409?

In the City Harvest Church case, the Singapore Court of Appeal analysed previous Singapore and overseas cases of CBT, and concluded that an “agent” refers to someone who is in the business or profession of providing agency services.

Directors and key officials of organisations (such as corporations or charities) do not fall within the scope of this definition.

Is Criminal Breach of Trust an Arrestable Offence?

For example, if the authorities discovered financial irregularities in a company audit and reasonably suspect a certain employee of committing CBT, that employee can be arrested without a warrant.

Once a CBT suspect has been arrested, it is up to the police or the court to decide whether to release them on bail.

Will Criminal Breach of Trust Result in a Criminal Record?

Yes, if you are convicted of CBT, you will have a criminal record.

However, you might still have the opportunity to have your criminal record treated as spent after a certain period of time. This simply means that your record will be wiped clean. To qualify for having your record spent, you must first meet the following criteria:

If you meet these criteria, you then have to remain crime-free for at least 5 consecutive years, starting from the date of your release from prison, or from the date that your sentence was passed if you were given a fine. Once you accomplish this, your record will be spent automatically, and you will be able to legally declare that you do not have a criminal record.

CBT offences could possibly lead to the loss of large amounts of money, as seen from the cases above. In order to prevent ourselves from being victims of this offence, we should always stay vigilant and check if there are any irregularities in our finances, or the finances of our businesses.

On the other hand, if you have been charged with CBT, you may want to discuss your options with a criminal lawyer, who will be able to better advise you on how to proceed with your case. 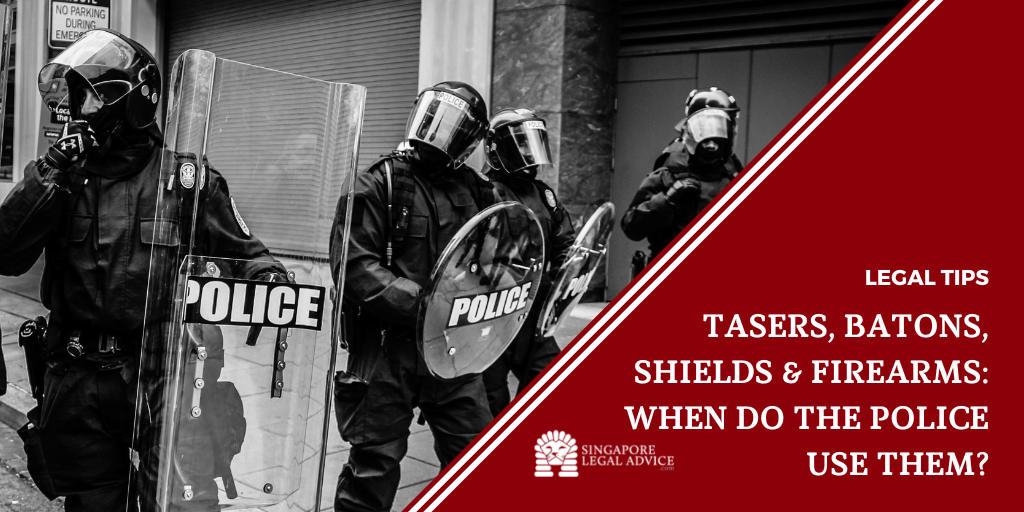