What is Private Prosecution?

Normally, when a crime is committed, the police investigates, and then the public prosecutors bring charges against the suspect. This is what we see in TV shows all the time. However, the police may feel that some offences are too minor and frivolous and that it would not be in the state’s interest to use public resources to charge the suspect. An example would be allegations of causing hurt.

The police would then advise the victim to file a Magistrate’s Complaint. The prosecution is thus carried out by the victim himself to seek redress, and he would probably have to hire his own lawyer to do so. Upon the filing of the Magistrate’s Complaint, the magistrate can decide to order the police to investigate, to issue a notice of mediation which may eventually lead to a trial, or to dismiss the case.

If the Attorney-General does not step in, and the suspect is eventually convicted through the trial, the consequences will be the same as if public prosecutors had brought the charges. Thus, imprisonment, fines and compensation may apply.

Read our other article to learn more about private prosecutions in Singapore.

Need a magistrate's complaint lawyer to assist with your legal matters? 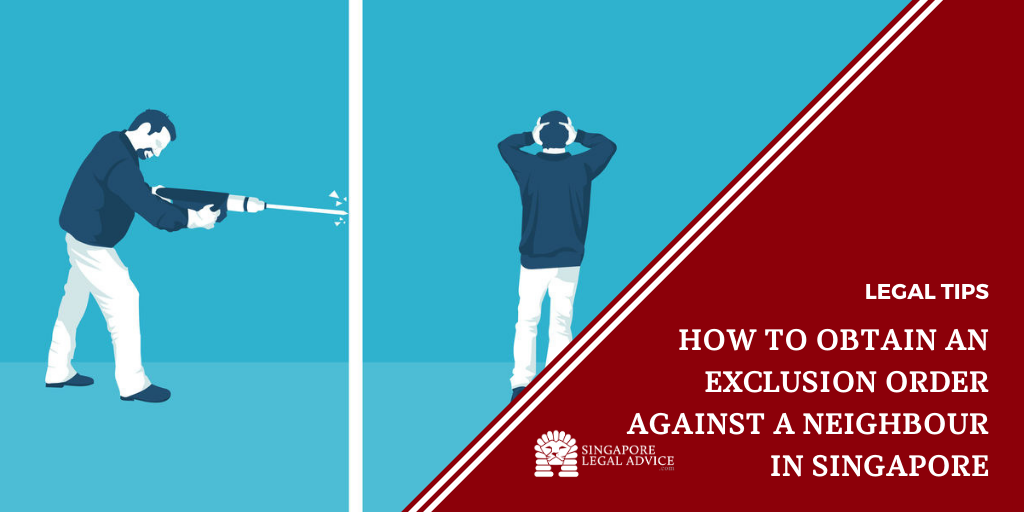 How to Obtain an Exclusion Order Against a Neighbour in Singapore