What is the governing law for your marriage?

This article will focus on clarifying the relevant laws governing a marriage. For ease of explanation, it will adopt the perspective of a Singaporean couple.

The Governing Law for Non-Muslim and Muslim Marriages

Non-Muslim marriages are generally governed under the Women’s Charter (the “Charter”), as provided for under section 3(1) of the Charter.

Accordingly, marriages under the Muslim law are governed under the Administration of Muslim Law Act (“AMLA”) as provided for by section 89 of the AMLA.

The Women’s Charter (the “Charter”)

Accordingly, it appears that the Charter prima facie applies to all persons who are living in Singapore regardless of whether they were married under the laws of Singapore or overseas. As for Singaporeans, it will be presumed that the couple is living in Singapore but this can be rebutted if there is evidence to prove that they have been residing elsewhere.

Jurisdiction of the Singapore Court in Matrimonial Proceedings under the Charter

It must be noted that while the Charter applies to everyone living in Singapore, there are conditions provided under section 93 of the Charter that determine whether the Singapore Court has jurisdiction to hear matters related to divorce, presumption of death and divorce, judicial separation or nullity of marriage.

Thus, according to section 93(1) of the Charter, the Court may hear the matter only if either of the parties to the marriage is:

For a Singaporean Court to hear a matter involving a Singaporean couple, there is generally no issue in terms of jurisdiction because they are presumed to be living in Singapore unless there is evidence for the contrary.  One party or both parties must fulfil either of the conditions listed above.

However, where only one of the parties to the marriage is a Singaporean and domiciled in Singapore, then prima facie they only need to fulfil the first condition.

On the other hand, it appears that a foreign couple that had married outside of Singapore would have to fulfil the second condition, as it is unlikely that they would be domiciled in Singapore, but are more likely to be habitually resident in Singapore.

Marriage Under Foreign Law As Provided For By The Charter

The Charter also provides for situations where foreign law governs the marriage. In particular, where it is a matter affecting the validity of a marriage, section 108 of the Charter provides that it will be determined (in accordance with the rules of private international law) by reference to the law of a country outside Singapore.

For instance, there may be a German couple validly married under German law and currently living in Singapore. Subsequently, a party to the said marriage may make an application to the Singapore Court on the basis that their marriage is no longer valid based on a certain German law, such as undue influence caused by either party to the other to get married. In such circumstances, the foreign law being referred to is not a legislation that is provided for or similar to the statutory provisions found in the Charter. Accordingly, that foreign law is one of a kind.

As mentioned earlier, the AMLA applies only to Muslim marriages under section 89 of the Charter, where both parties are Muslims and the marriage is solemnised in accordance with the Muslim law.

The AMLA governs all Muslim marriages regardless of the location that the couple got married, be it in Singapore or outside Singapore, as long as it is in accordance with the Muslim law.

Jurisdiction of the Syariah Court

Following from the above, the AMLA states that the Singapore Syariah Court has jurisdiction throughout Singapore to hear and determine a matter as provided for under section 35(1).

Moreover, section 35(2) stipulates that the Syariah Court has jurisdiction to hear and determine all actions and proceedings where the disputes relate to the following matters:

It should also be noted that the following matters shall be decided under Muslim law and varied where applicable by Malay custom as provided for under section 35(3), in particular:

Do read our article on Muslim divorce which includes concise explanations of the various terms used above. 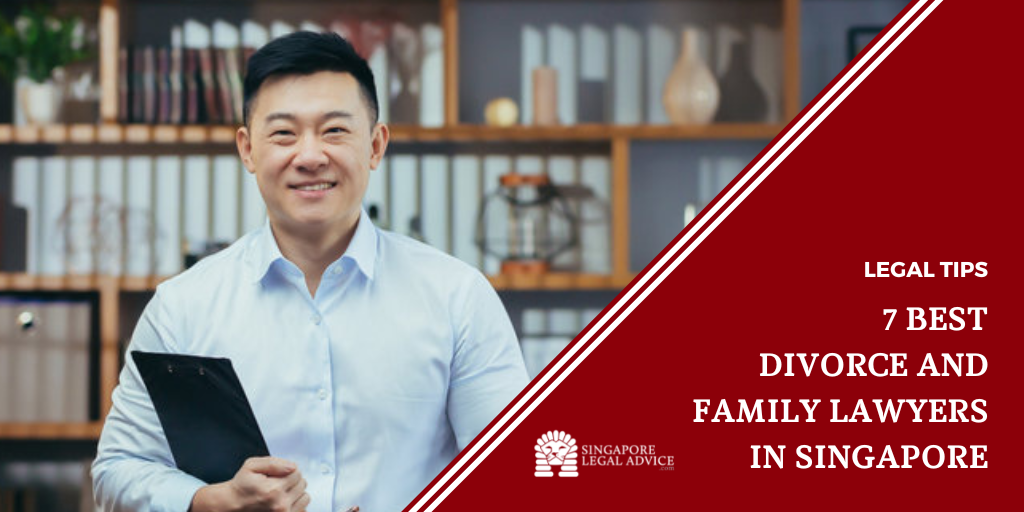 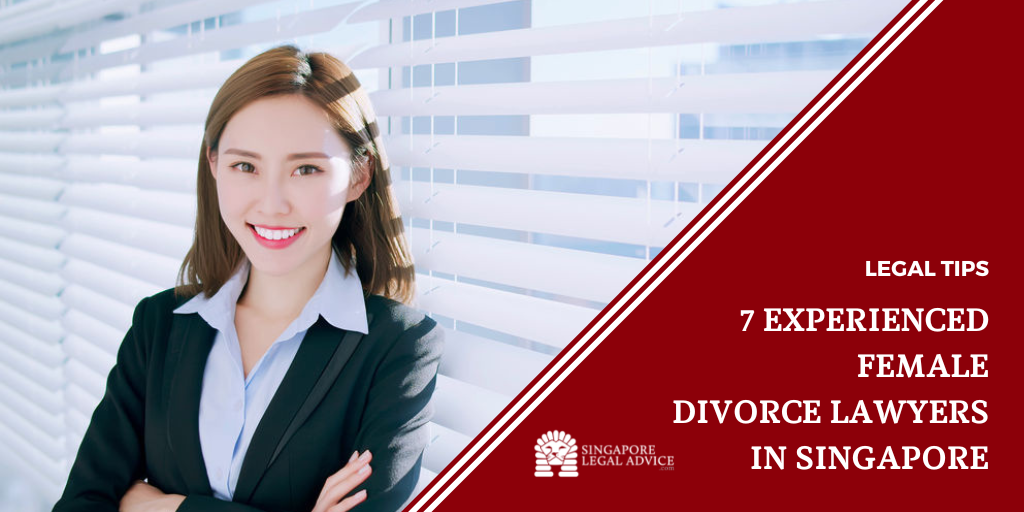