Adoption of children is not uncommonly heard of, but what about a mother who legally adopts her biological child born out of wedlock to give the child the status of being her lawful child, so as to protect the child’s interests?

What is the Legal Status of a Child Born Out of Wedlock?

Under the law, a child is legitimate only if he or she was born or conceived during the existence of a valid marriage between his or her biological parents. Consequently, a child born out of wedlock is considered illegitimate.

Notwithstanding this, it has been said that the effect of illegitimacy has been significantly diminished such that there remains only a residual effect on a child being illegitimate.

Adoption as a Means to Legitimacy

The law offers several avenues to legitimacy, one of which being adoption. When the court grants an Adoption Order, a parent-child relationship is created such that the child is a legitimate child of his or her adoptive parent(s).

Besides changing the legal status of the child, an Adoption Order may also have an impact on the following:

Custody of the child

Adopted children are included under the definition of “child” under the Intestate Succession Act. This means that an adopted child will be entitled to his or her adoptive parent’s estate as if he or she was the latter’s legitimate child.

With the Adoption Order, a single unwed parent will, as with parents who are married, divorced or widowed, be entitled to pay a reduced amount of taxes because he or she may claim Qualifying Child Relief or Handicapped Child Relief.

What the Adoption Order Does Not Affect

Under the Baby Bonus CDA benefits, an initial balance of S$3,000 is deposited by the government into the child’s CDA account and dollar-for-dollar matching is given for monies saved in the CDA beyond the initial balance (up to a certain limit).

Eligibility of parent to purchase a new HDB flat

Therefore, a single parent can only apply to purchase a new HDB flat under the Single Singapore Citizen Scheme when he or she reaches the age of 35 – having an Adoption Order will not change that.

However, a single unwed father (who is not considered as the child’s natural father) will only be able to benefit from the paternity leave period of 2 weeks if he is the adoptive parent of the child.

Can Both the Biological Father and Biological Mother Adopt the Child?

An illegitimate child may be adopted by either his or her biological mother or father, but they may not do so jointly unless they are married. This is because a joint adoption order will only be granted to spouses.

Prospective adopters of a child must attend a compulsory Pre-Adoption Briefing conducted by the accredited agencies appointed by the Ministry of Social and Family Development (MSF).

After submitting an Originating Summons for Adoption with a supporting affidavit and an Adoption Statement, the court will instruct the prospective adopter to seek consent from the Director of Social Welfare from the MSF to act as Guardian-In-Adoption (GIA) for the child during the adoption process. The GIA’s duty is to safeguard the interest of the child being considered for adoption.

After the Director of Social Welfare is appointed as the GIA, investigations will be conducted and an affidavit will be submitted to the prospective adopter upon completion. The prospective adopter then has to submit this affidavit to the court and apply for a hearing date for a grant of the Adoption Order. Upon the grant of an Adoption Order, the Immigration and Checkpoints Authority will be able to register the adoption and issue a new birth certificate for the child.

You may also wish to refer to our article on adoption for more information. 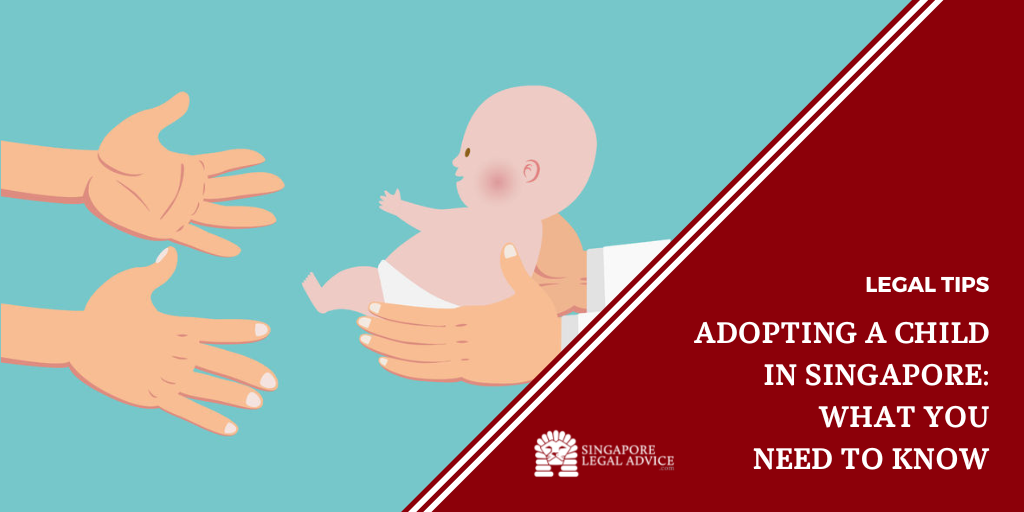 Adopting a Child in Singapore: What You Need to Know 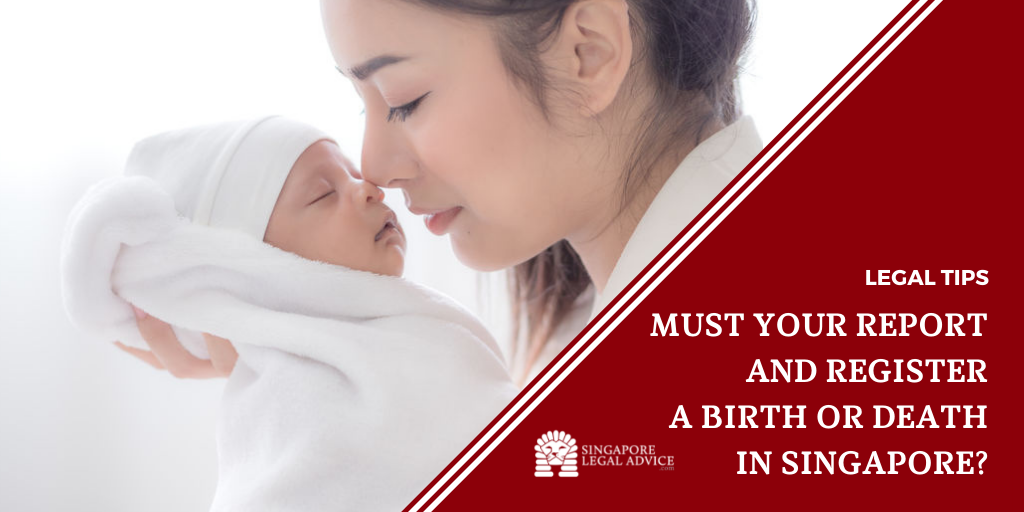 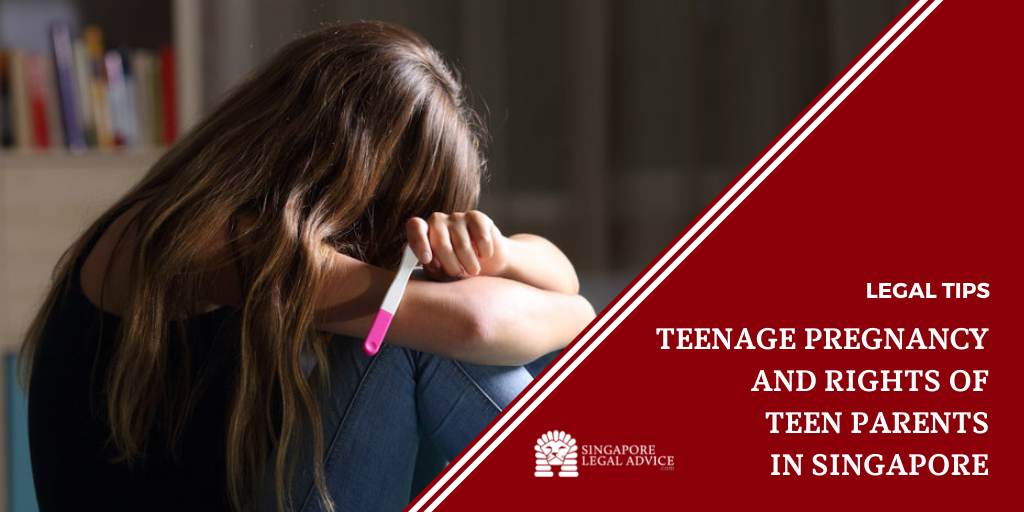 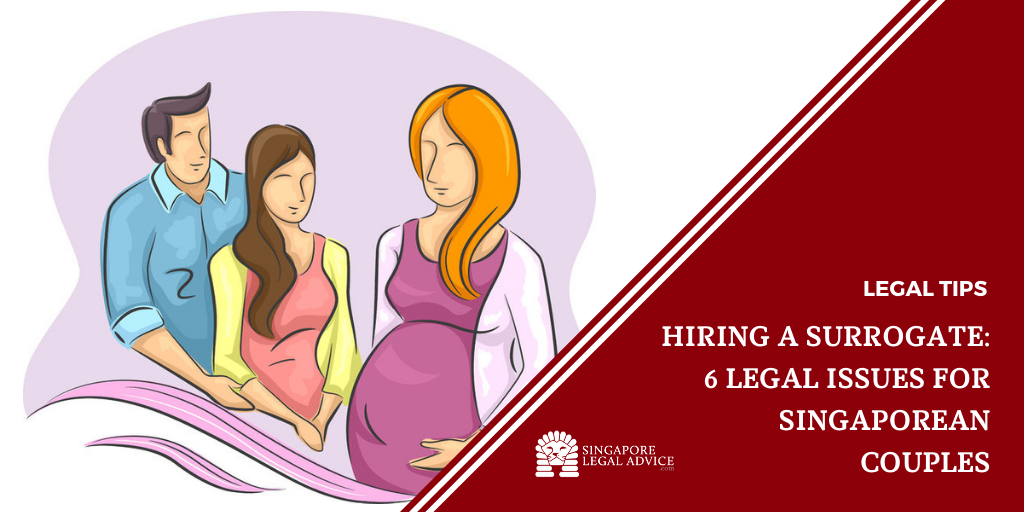