Singapore is one of the most popular work destinations for maids (i.e. Foreign Domestic Workers (FDW)) in Southeast Asia.

Unfortunately, 60% of maids working in Singapore report being exploited by their employers, according to a 2017 survey conducted by independent consultancy Research Across Borders. This includes excessive working hours, poor living conditions, wage cuts or even abuse.

Abuse of maids occurs when employers neglect the maid’s well-being. Abuse can be of a physical, sexual, mental or emotional nature. Physical abuse can include starvation, violence or physical harassment.

On the other hand, abuse in the form of mental or emotional nature can include verbal abuse that humiliates or degrades the maid, possibly causing him/her psychological harm.

Maid abuse is illegal in Singapore. Employers are liable to severe penalties if they are convicted of abusing an FDW. They will also be permanently banned from employing another maid.

The following are possible criminal offences that may be committed when maids are abused and their penalties:

When employers or any member of the employer’s household members commits an offence under the Penal Code against their domestic workers, the court may sentence the employer to twice the maximum punishment provided for any of the offences mentioned above, excluding section 335A.

This is unless it can be proven that the relationship between the abuser and the maid did not adversely affect the maid’s ability to protect herself from the harm she has suffered.

For all the offences in the table above, the Supreme Court has also adjusted the sentencing benchmarks upwards. Sentencing will be determined by the extent of physical or psychological abuse inflicted, as shown in the following table:

The employer may also be required to pay compensation to the maid for the injuries she has suffered. If they refuse to do so, they may have their imprisonment term increased.

Cases of Maid Abuse in Singapore

In one of the worst cases of maid abuse in Singapore, a woman physically abused her maid using household items like a hammer, chopper, bamboo pole and stone pounder. This resulted in permanent disfigurements on the victim’s face and functional impairment of one of her fingers. Further, there was significant psychological harm because the victim was not allowed to call home, use the phone, or speak to the neighbours.

In another case, a married couple had physically and mentally abused 2 maids. One of the maids had rice and sugar forced down her throat through a funnel and was even forced to eat her own vomit.

What to Do in a Situation of Abuse

If you have been abused by your employer, you should make a police report immediately. Reports of abuse will be investigated by the police.

You can also report the abuse to the Ministry of Manpower (MOM) by using this online portal, calling 1800 339 5505, sending an email to mom_fmmd@mom.gov.sg or reporting in person at MOM Services Centre (Hall A) 1500 Bendemeer Road Singapore 339946.

If the circumstances of abuse are so dire that you are unable to live with your employers anymore, you may approach your foreign embassy, the HOME Academy or the Centre for Domestic Employees to seek shelter. For instance, the Philippines Embassy provides shelter for an average of 12 to 18 workers each day.

The HOME Academy provides direct assistance, shelter and food for abused maids. The Centre for Domestic Employees housed 556 maids in 2019 and provides counselling to mitigate the adverse effects of abuse.

Maid abuse in Singapore is illegal and cannot be tolerated. If you find yourself in a situation of abuse, do not hesitate to take action by reporting the abuse and seeking shelter if necessary. 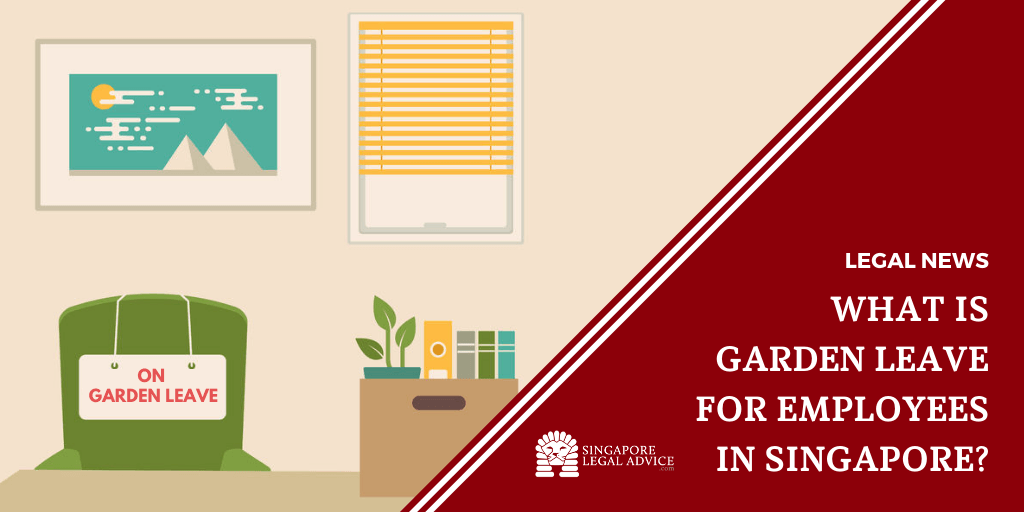 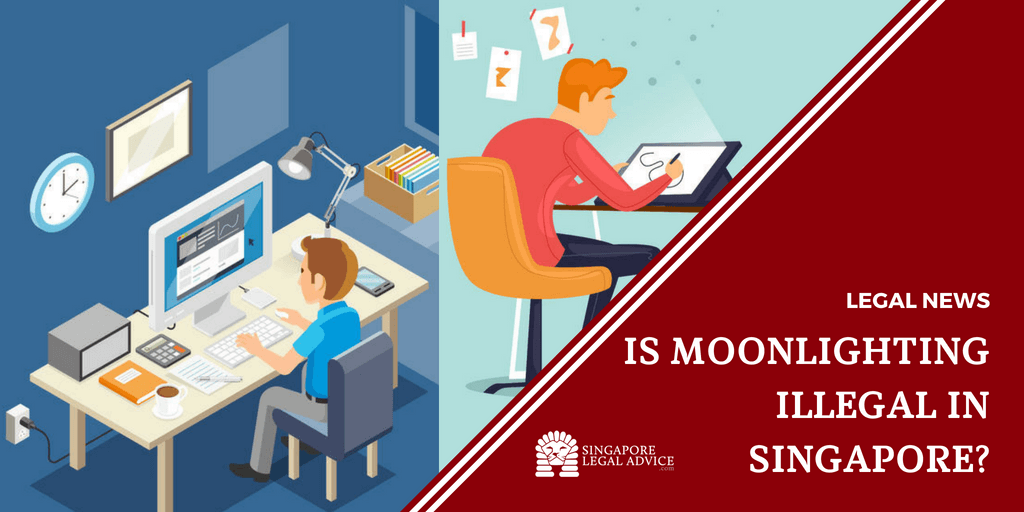 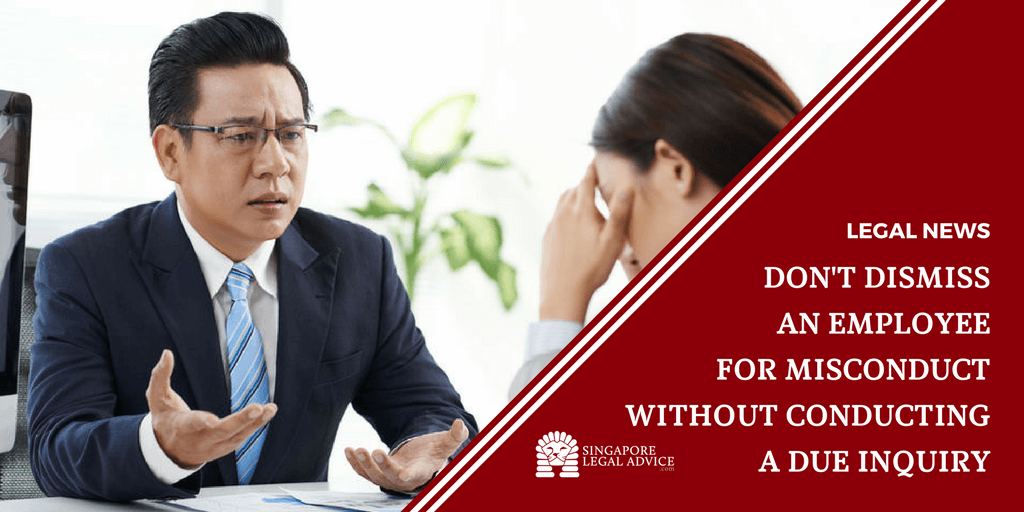