Can You Make a Will via Text Message in Singapore?

Do you recall our article on how to make a will in Singapore? We had said that a will must be committed to writing but in the current digital era, do you think electronic or online wills could be given the same recognition as that of a conventional will?

Under Australia’s Succession Act 1981, one of the legal requirements for a will to be valid in Australia is that the will has to be in writing. However, the Succession Act 1981 does not state what type of writing is required, be it in the form of a conventional hardcopy document or an electronic document.

In the October 2017 case of Re Nichol; Nichol v Nichol where the Supreme Court of Queensland accepted a text message to be a valid will, Professor Pru Vines, a wills expert from the University of New South Wales, has said that a video or text message can constitute a will in Australia.

Are there any challenges that come with giving legal recognition to electronic wills?

Professor Vines highlighted that one of the issues with accepting an electronic will is that it would be difficult to ascertain if the owner had intended for the document to be the finalised will or just a draft.

This leads to the issue of proving the authenticity of electronic wills, as electronic wills run the risk of being used for wrongful gain if they were to gain legal validity.

The court held that the text message constituted a valid will. This was because after examining the content of the text message, the court found that it reflected the deceased’s wish for the message to be a will instead of just an emotional expression.

It also did not matter that the message was not sent as the court believed that the deceased did not wish to alert his brother of his intention to commit suicide.

Would a Text Message be Legally Recognised as a Will in Singapore?

There may be a notion that with the prevalence of digitalisation in Singapore, electronic wills would be given the same legal recognition as conventional wills here.

However, Singapore’s Electronic Transactions Act provides that electronic records of wills are not to be legally recognised in Singapore.

In response to queries by Barclays Bank PLC in 2004, the then Info-communications Development Authority of Singapore (IDA) stated that there should be no exceptional cases that will allow the use of electronic wills.

The IDA stated that it was important that testators (i.e. the people making their wills) have testamentary freedom, i.e. the freedom to decide where their property should go after their death.

The formalities involved in executing wills acted as safeguards to ensure that testators had such testamentary freedom. For example, when a testator signs the will in the presence of 2 witnesses, these witnesses can attest to whether the testator had been of sound mind when executing the will.

In a text message, there is no face-to-face communication. It is therefore unlikely that text messages that were intended to be wills would have been “executed” in the presence of 2 witnesses, just like what would have been needed to be done for the execution of conventional wills.

The question of the authenticity of the text message would also be relevant and significant as the text message medium could reduce the credibility of its content, as compared to that in a conventional will.

Can anything be done to help text message wills gain legal validity in Singapore?

So far, it appears that the main reason why electronic wills should not be given legal recognition is because witnesses cannot be present to attest to the soundness of testators’ minds as the wills are executed.

If so, it could be possible to give electronic wills (whether in the text message medium or other electronic media) legal recognition if there was a way for parties to virtually witness the execution of wills. A secure video conference platform could be one such avenue.

The virtual witnesses might then be able to attest to whether testators had been of sound mind when they executed their wills.

In Re Nichol; Nichol v Nichol, the Supreme Court of Queensland was able to give legal validity to the deceased’s text message will even though it had not been executed in the presence of 2 witnesses. This is because under Australia’s Succession Act 1981, the court can in certain situations still recognise documents as wills even if the wills had not been properly executed.

However, Singapore’s laws do not allow our courts such leeway. Therefore until there are changes in the law to allow electronic documents to be legally recognised as wills, and facilities (such as secure video conference platforms) are put in place to ensure testators have testamentary freedom while executing such wills, it does not seem possible for a text message to constitute a valid will in Singapore.

N
The information provided does not constitute legal advice. You should obtain specific legal advice from a lawyer before taking any legal action. Although we try our best to ensure the accuracy of the information on this website, you rely on it at your own risk. 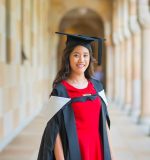 Jocinda Wong
I met Jocinda for my divorce case. She was polite and extremely helpful in my legal battle with my ex…
Read more

KELVIN ONG KAI MIN 王凯民
Kelvin is the best commercial lawyer I have worked with. He was very understanding of my situation, very knowledgeable in…
Read more 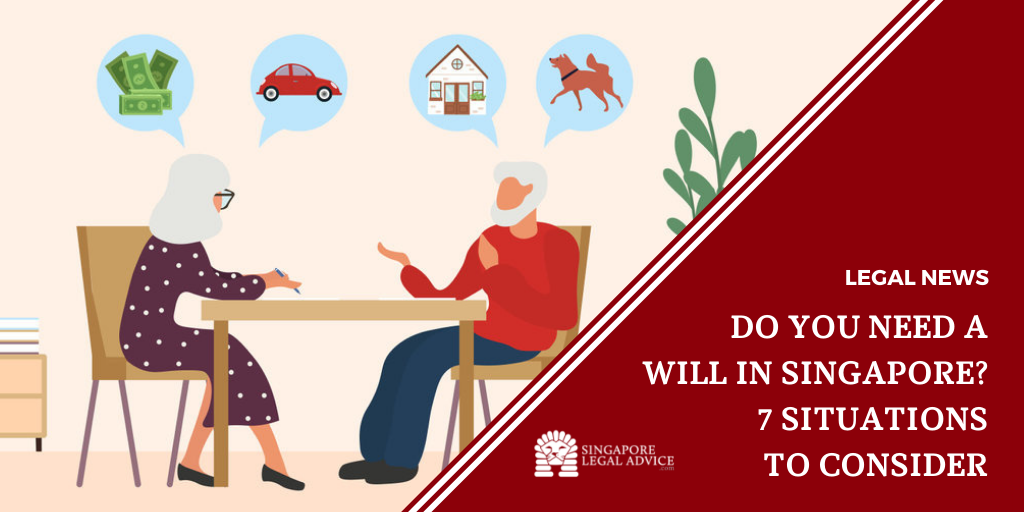 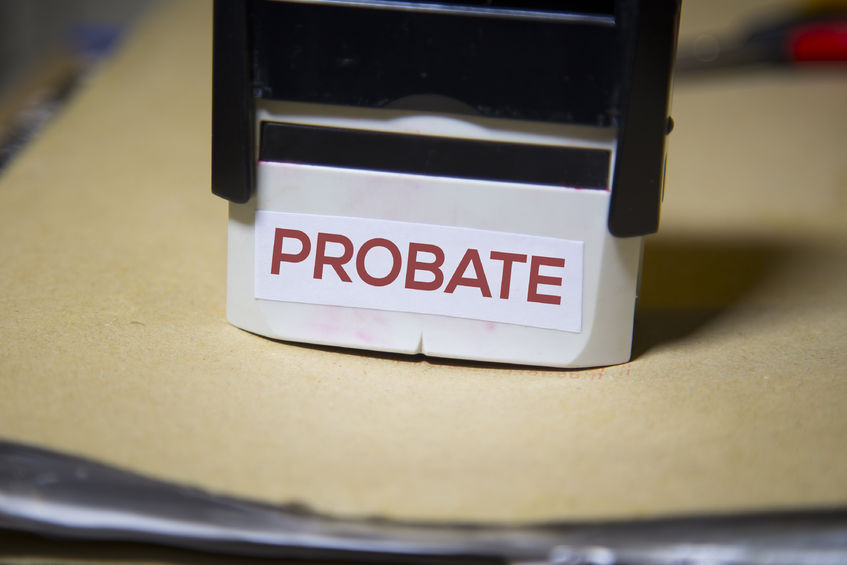 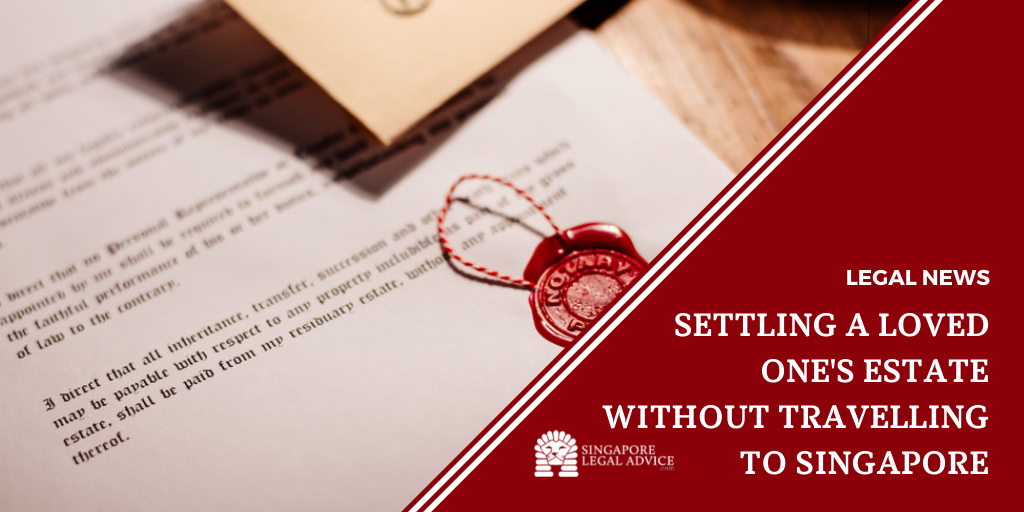 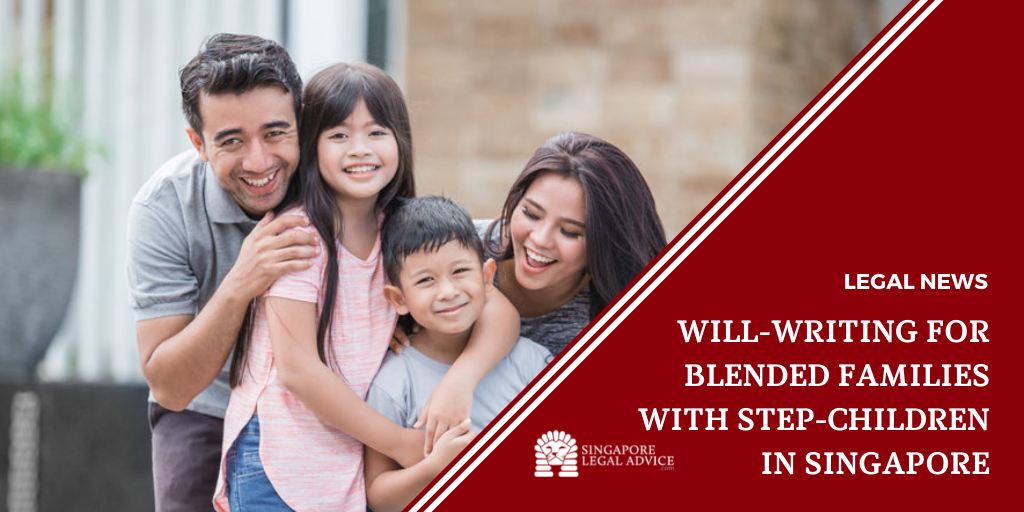 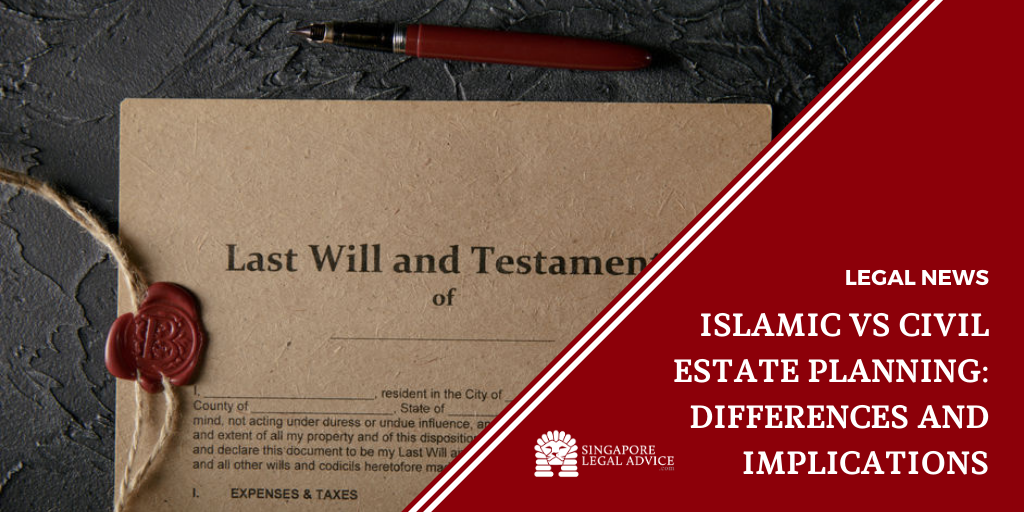 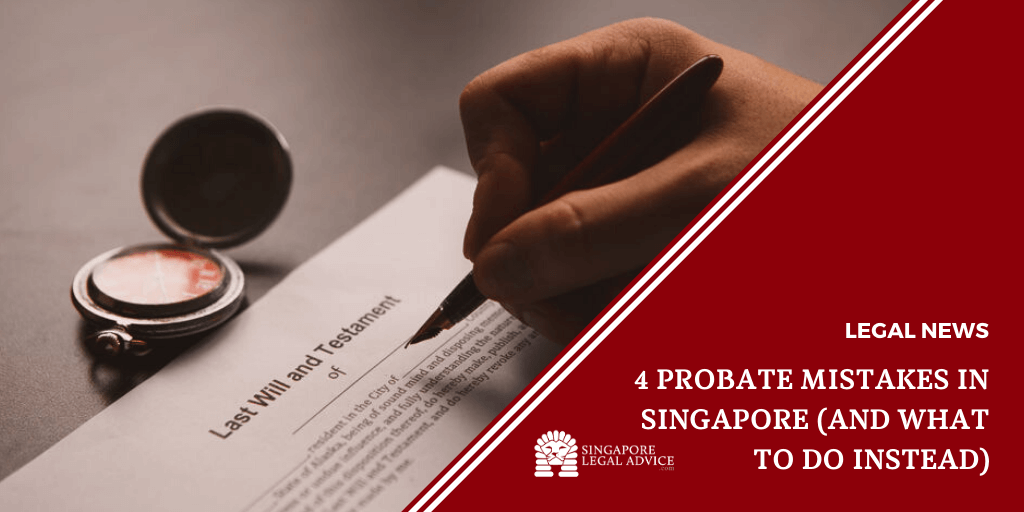 4 Probate Mistakes in Singapore (and What to Do Instead)