The subject of mergers and acquisitions comprises a whole range of considerations, from deal origination to legal documentation, closing of the deal and then post-merger integration.

Apart from corporate finance, there are at least the following main considerations in a merger or acquisition.

When is it Ideal to Proceed with a Merger or Acquisition?

Before entering into a transaction to merge or acquire another corporation, deal-seekers will have to ensure that they undertake an analysis of the economic value of the deal. Only where there is a positive value in the merger or acquisition would it be advisable to proceed with the deal.

How one values the deal is a difficult question:

To take an example of one of the questions posed above: A dollar today can earn interest or returns if deposited in a safe deposit account in a bank or invested in a bond.

As a result, $1.00 today is worth more than $1.00 tomorrow since that $1.00 would have increased in value to say $1.07 tomorrow (on a return of 7% interest per day). Accordingly, I would need to earn more than $1.07 tomorrow in order to be ready to invest my money outside of the safe deposit box or the bond.

Hence, following from that, if it is expected that a building costing $1 million today would be worth $1.07 million at the end of the year, and if interest rate or bond yields are less than 7% p.a., then it would be more profitable to purchase the building today and sell it at $1.07 million in one year. This is because the return on the building is greater than the yield on the alternative opportunity (called the opportunity cost of capital).

On the other hand, if one were looking at a yield of 10% in the bond, then it would be better to invest the $1 million in the bond and divest it at the end of the year.

The today value/Present Value of an Asset is:

Further, if one does not have cash to purchase the building, then it would also be necessary to factor in the cost of borrowing the purchase money, and other costs for the investment to be saleable, such as renovation costs of the building. If there are rental revenues, these must be added to the value of C on the assumption that these amounts are all payable at the same time as the divestment, i.e. in one year’s time.

When one also takes into account the cost of the initial investment, say c, the Net Present Value (NPV) of the investment in the building is as follows:

NPV = PV + c (as the flow of cash on the initial investment is out of the project, c would be a negative number)

The NPV shows today’s net value of the project. If the NPV is positive, then the Project would be worth undertaking, or one may say, provides positive value to the investment.

Depending on the size and sector of the firm being merged or acquired, there may be statutory requirements which need to be met. For example, any merger or acquisition of a business of a licensed bank under the Banking Act will need to comply with the Banking Act provisions with respect to the approval of Singapore’s Minister for Finance.

Where the merger or acquisition involves the acquisition of shares which will result in the acquiring party holding over 30% of the total voting rights of shares in the target company of which the shares are publicly owned, a mandatory offer under the Take-Over Code will apply. The Take-Over Code stipulates a certain timeline for milestones on the acquisition process, including the issue of the Offer Document and the latest time for the acceptance of the offer.

Legal documentation for the merger or acquisition

Where transaction documents are concerned, if the target is held by one entity only, then a sale and purchase agreement will be the core document.

Conducting of financial and legal due diligence

Other aspects of the deal will include the conducting of a financial and legal due diligence process in advance.

During the due diligence process, the seller will make available all the supporting documents and give answers to a due diligence questionnaire. The process is designed to throw up relevant information for the purposes of the buyer positioning itself in making the deal. Such a buyer’s position may be varied, from requiring warranties to the adjustment of the purchase price.

Where there is a cash and equity consideration, the seller will also seek information from the buyer relevant to determining the value of each share being transferred to the seller as consideration.

One of the most common assumptions is that deals are made to increase market share. Indeed that may be true anecdotally, for example, the “failed” merger of Time Warner and America Online, where it was thought that old and new media would be combined.

Some commentators however suggest that mergers should not be made for the purpose of increasing market share as that does not per se increase value.

(Hopefully) Mergers and acquisitions are driven by “strategic” reasons rather than by dreams of creating empires. Some strategic considerations are for example:

The reason why mergers and acquisitions should be based on “strategic” reasons rather than grandiose designs is that the merger and acquisition, at least of public listed companies, should result in a post-merger increase in the value of the merged or acquired entity.

in the case of example 2 above, the acquiring entity of the target’s assets may be better placed in an economic or geographic environment to better utilise those assets than the target.

Lastly, in example 3, angel investors or private equity investors may earn higher rewards for their per-dollar capital in a successful Initial Public Offering of a startup.

Post-merger, there may be issues with integration, such as the compatibility of the corporate cultures of the entities. It is also important that the merged entities are able to operate as “seamlessly” as possible. A merger which looks good on paper can fail because of poor integration management.

“Branding” of the Transaction

The participants in the deal process can play a significant role in giving the transaction the correct veneer and therefore a seal of validation.

Reputable brokers, or management leaders, have been known to give the deal an aura of respectability, so that when a deal requires the approval of the shareholders of the merger entities, shareholders who look to the “names” of the professionals who support the deal may be more easily convinced to approve the merger.

Cross-border mergers and acquisitions pose the same questions as if the transaction was completed by two entities in the same country. However, added issues may arise.

Particularly with respect to the law, it is always advisable to seek foreign counsel’s advice on the legality of all covenants in the documentation. Further, enforceability and opinion letters may be required in order to protect the buyer and the seller against legal risk.

With respect to financial matters, foreign currency exchange rates, capital costs and so on, would need to be considered in the totality of the analysis of the economics of the transaction.

Should you require assistance with a merger and acquisition, please do not hesitate to contact me.

This article is not intended to be and nor should it be relied upon as legal advice, and the author assumes no responsibility for the accuracy or completeness of the contents.

Glen Koh
Glen Koh has been in practice since 2001. He has experience in commercial and corporate law. He has written articles for the Law Gazette, and the Singapore Academy of Law Journal. Please visit his firm’s website www.acfergussonlaw.com for more details on his practice areas.
The information provided does not constitute legal advice. You should obtain specific legal advice from a lawyer before taking any legal action. Although we try our best to ensure the accuracy of the information on this website, you rely on it at your own risk. 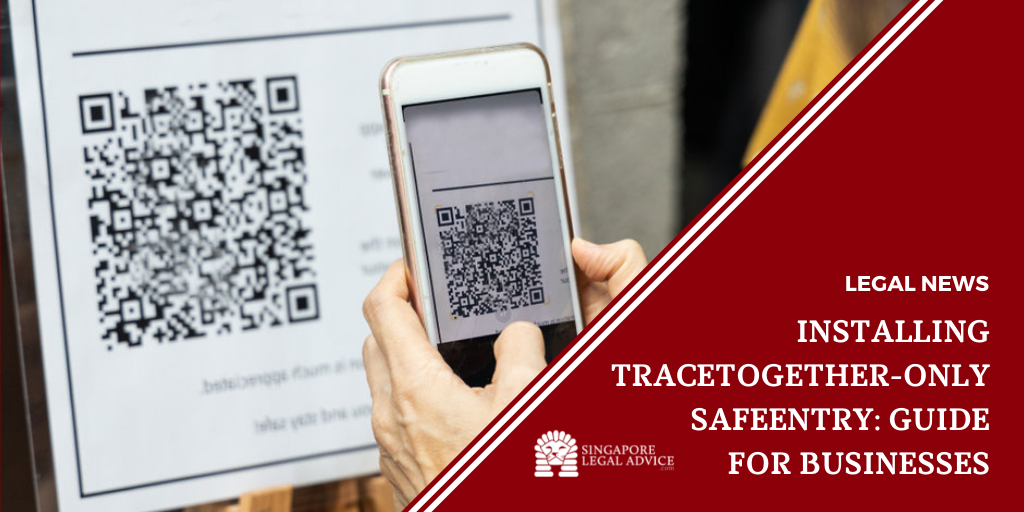 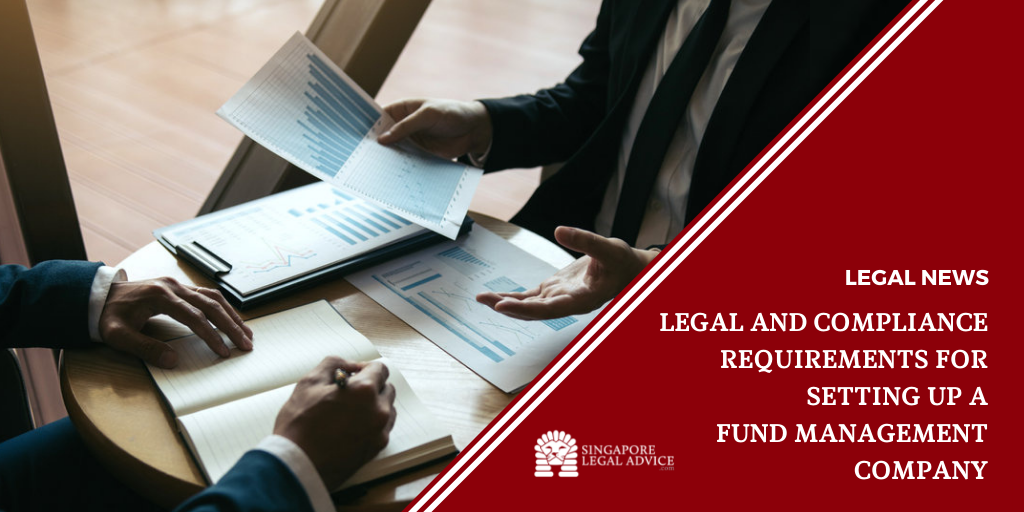 Legal and Compliance Requirements for Setting up a Fund Management Company